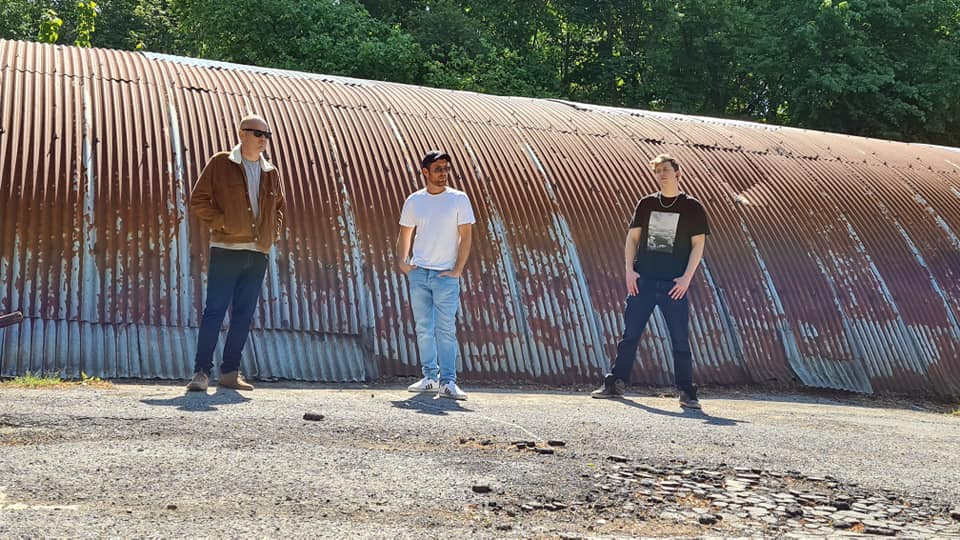 Today, REGENT return with an insurgent new single: ‘Time To Loose The Blues’.

Bursting through the clouds with a beam of mellifluous guitars, anthemic choruses and heart-on-sleeve lyricism, the Southampton quartet deliver a shot of classic songwriting from another era.

Hallmarked with the swagger and sonics of 90s flag bearers like Ocean Colour Scene, Oasis and The Verve, ‘Time To Loose The Blues’ swiftly follows ‘I Told You So’ and ‘Again’ as their third single of 2020 and finds them in fighting form.

Written and recorded in 2018, ‘Time To Loose The Blues’ was forged following a time of anger, confusion and sadness as the band came to terms with the untimely death of their manager Bruce Replogle. After a year out from music and a time of hard reflection, frontman Ben Rooke picked up the shards of those mixed emotions and began to form something new, meaningful and beautiful. As Ben says:

“The song is about love, devastation, heart break, and coming back no matter what life throws at you. We put our heart and souls into this track and video…”

Sealing the song with the approving stamp of a Brit Pop veteran, ‘Time To Loose The Blues’ was produced by Shed Seven’s own Fraser Smith (who is also famed for his work with Ian Brown and Kate Bush among others).

Fitting the mood of the track, ‘Time To Loose The Blues’ is accompanied with a contemplative video captured in the serene setting of Botley Mill near the band’s base in Southampton. Watch here.

Taking inspiration from the seminal songbooks of The Beatles and The Rolling Stones and the masterful melodies of their many Brit Pop acolytes, Regent revel in the works of those past masters and carry their mantle on to a new generation. With a string of accomplished singles to their name already, the four piece have received airplay from BBC stations nationwide and received support across the blogosphere with Spill Magazine praising them as: “a great example of new british rock ‘n’ roll, Britpop for a post-brexit generation.”. Already taken to the hearts of their devoted local fanbase​, Regent​ ​are now well accustomed to sell-out shows in Southampton, with word fast spreading to other corners of the UK and beyond too.

Playing a whistle stop tour across the nation in January, the band’s plans for a Summer tour have unfortunately been curtailed by the current pandemic. However, Refusing to have their spirits dampened, Regent are determined to keep the music coming in these challenging times, with upcoming single ‘Time To Loose The Blues’ a resonantly rousing anthem about finding strength in the face of adversity.

Commissioning frequent collaborator Stephen Lynn’s Dionysus Art for the single artwork, it bears the sentiment ‘R.I.P. Agapto’, a childhood friend who also passed away recently. Paying fitting tribute to both their much-missed manager and a close friend, Regent hope that ‘Time To Loose The Blues’ can help to immortalise their memories forever in music. It will be available to download and stream from 26 June 2020. 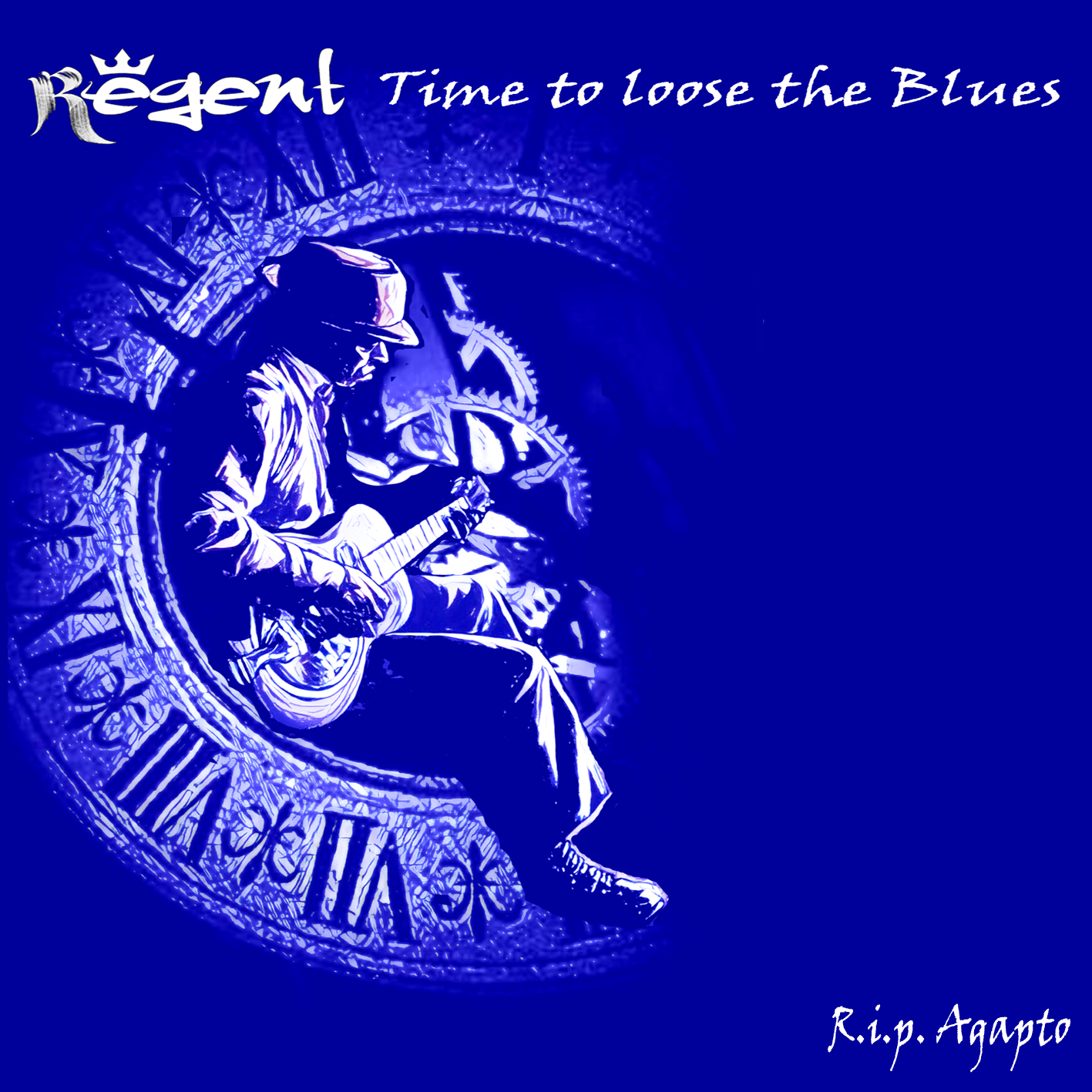 REGENT – ‘TIME TO LOOSE THE BLUES’

“Regent are one of the best new bandsI’ve heard in ages. And if there’s a band to help spearhead another ‘British Invasion’, it’s Regent. I look forward to their inevitable success.”
Bruce Regpole (publicist for John Lennon, The Kinks, The Cure)