RETURN WITH THE RIOTOUS ROCK’N’ROLL OF: 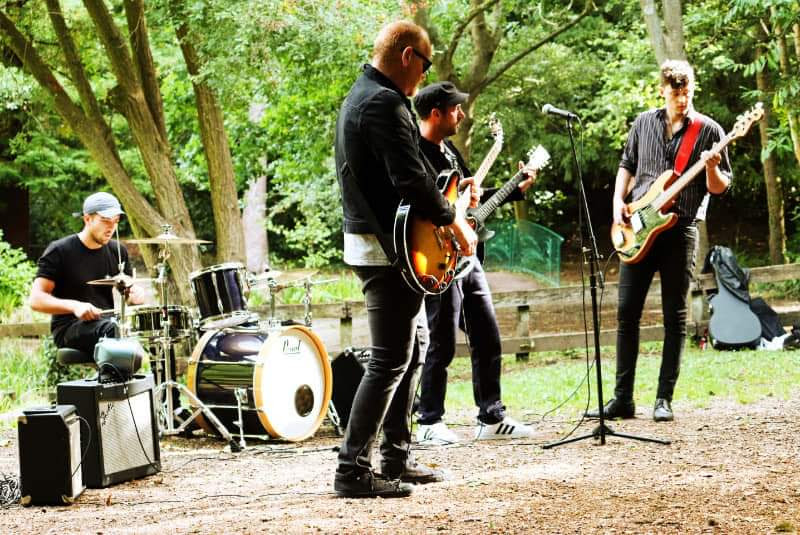 “Regent are one of the best new bands I’ve heard in ages. And if there’s a band to help spearhead another ‘British Invasion’, it’s Regent. I look forward to their inevitable success.”
Bruce Regpole (publicist for John Lennon, The Kinks, The Cure)

“Hallmarked with the swagger and sonics of 90s flag bearers like Ocean Colour Scene, Oasis and The Verve” – Earmilk

Swiftly following-on from the stately ‘Time To Loose The Blues’, the Southampton four-piece shake off the blues well-and-truly with some straight-up, unadulterated Rock’n’Roll.

Turning the amps up to 11, ‘Dirty Little Sinner’ matches the gritty southern stomp of US heavyweights like the Black Rebel Motorcycle Club and The Black Keys, with the irrepressible hooks of UK earworm merchants like Oasis and The Fratellis.

From the opening bars of squalling feedback, to the riot of ecstatic riffs, rumbling drums and Stonesy vocal “woo-woos” that unfold, Regent land a concoction of blistering barroom blues and scuzzy fuzzed-up thrills that will have you coming back time and time again.

Given a sprinkling of rock’n’roll golddust courtesy of Brit-Pop mastermind Fraser Smith (Shed Seven), ‘Dirty Little Sinner’ was initially written and recorded at Purple Square Studios in Southampton back in the Summer of 2016. Intended for immediate release following their debut single in 2017, the untimely passing of their manager, Bruce Replogle, turned the band’s world upside down and saw them make the decision to lock away the track in the archives for the foreseeable future. After a time of reflection, Regent return reborn and reinvigorated in 2020 with a feeling that the time is now right to release the spoils of that 2016 session for listeners everywhere to savour.

A song about casting of the shackles to be the person you want to be, ‘Dirty Little Sinner’ is loaded with a tangible feeling of release and a revolutionary spirit. Taking us inside the track, frontman Ben Rooke says:

“The song is about and dedicated to all the doubters that put you down, and try to spread their negativity from their world into yours…’Hey you Dirty Little Sinner, you better change your ways if you wanna be a winner oh!’ The opening lyrics really express this…”

Taking inspiration from the seminal songbooks of The Beatles and The Rolling Stones and the masterful melodies of their many Brit Pop acolytes, Regent revel in the works of those past masters and carry their mantle on to a new generation. With a string of accomplished singles to their name already, the four piece have received airplay from BBC stations nationwide and received support across the blogosphere with Spill Magazine praising them as: “a great example of new british rock ‘n’ roll, Britpop for a post-brexit generation.”. Already taken to the hearts of their devoted local fanbase​, Regent​ ​are now well accustomed to sell-out shows in Southampton, with word quickly spreading to other corners of the UK and beyond too.

An unruly new single that finds Regent going from strength to strength, ‘Dirty Little Sinner’ is out now. 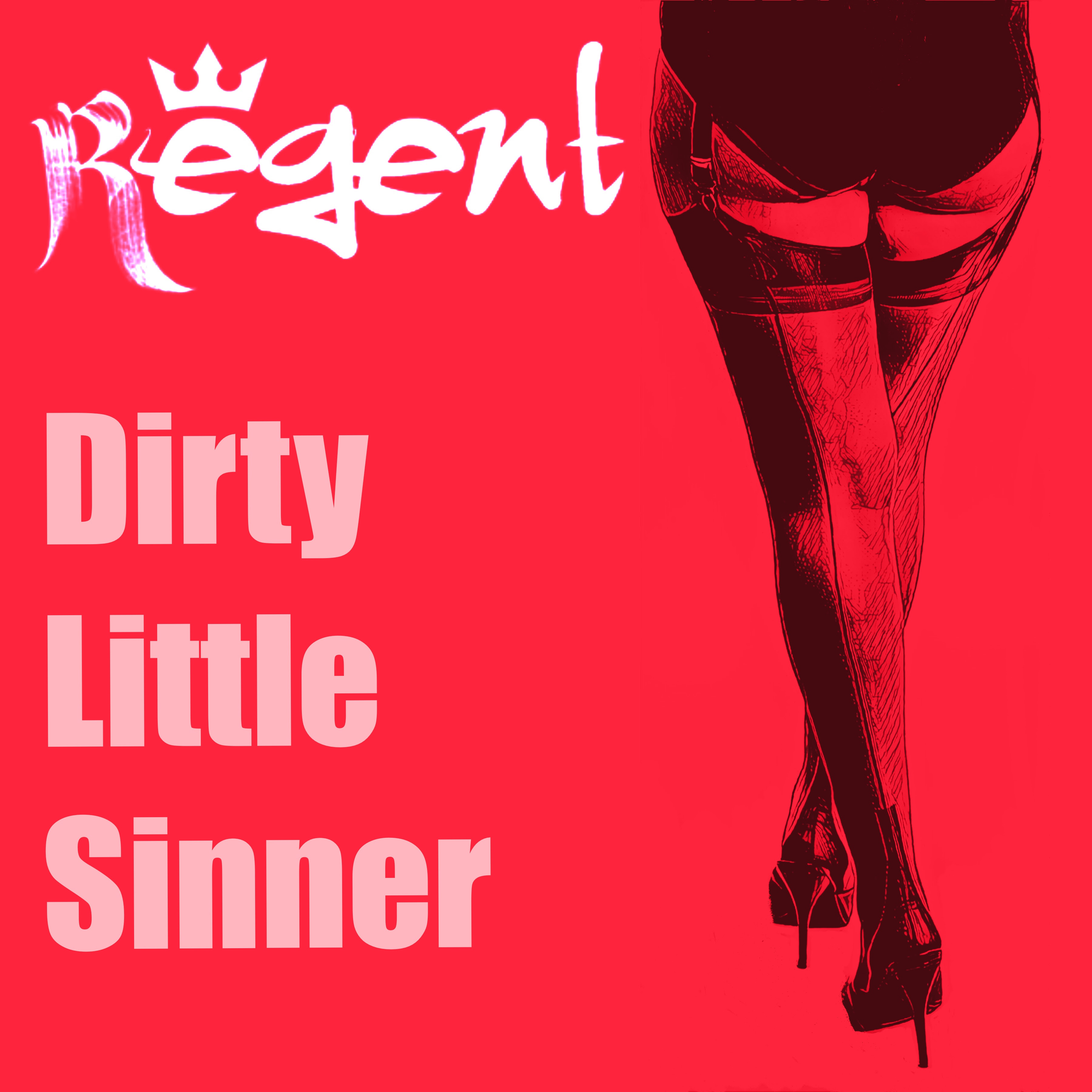