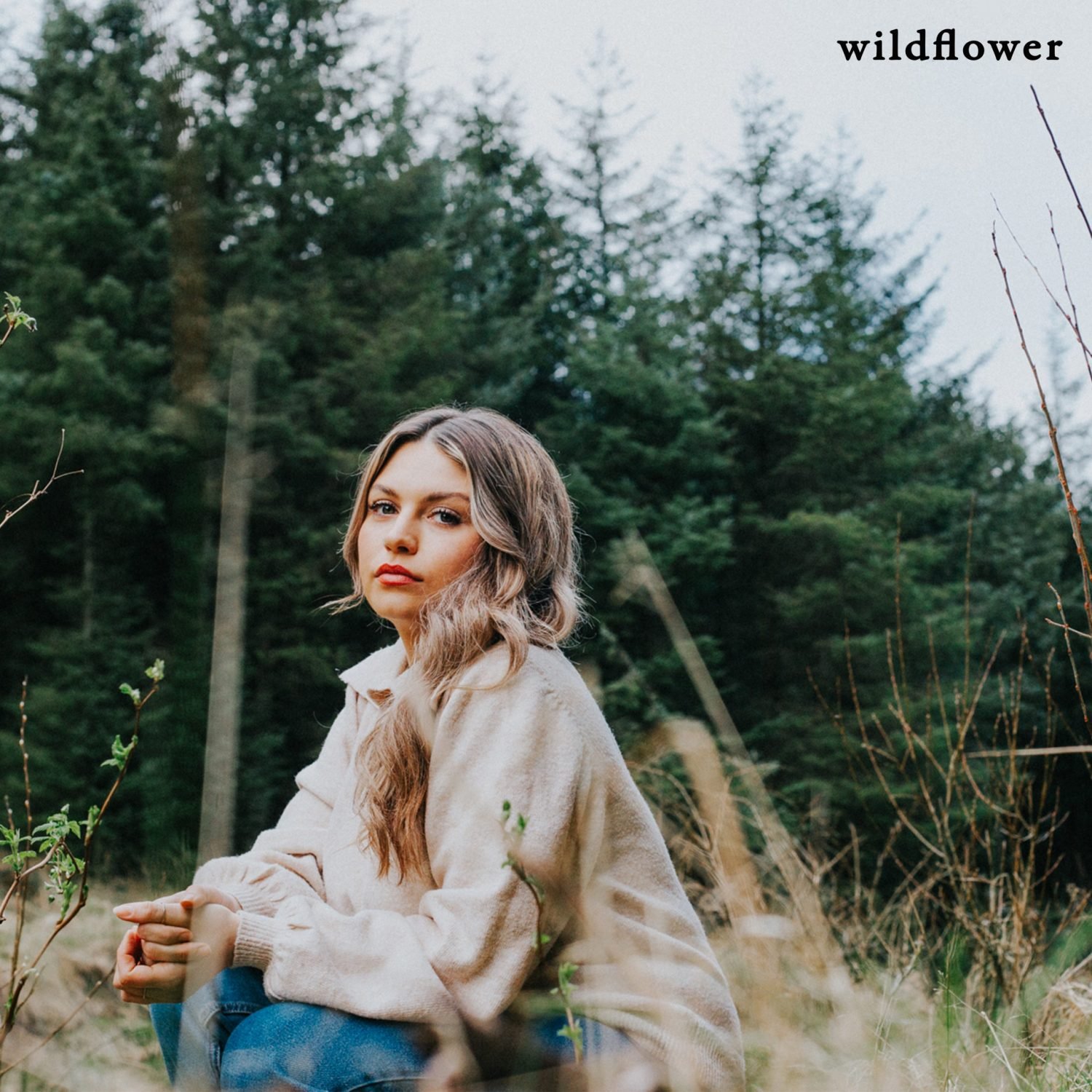 Derry based Indie-pop artist Reevah is delighted to announce her brand new single ‘wildflower’, due for released today, the track is the second single to come from Reevah’s upcoming E.P that was recorded in The Beekeepers residence in Co. Clare

On the new track Reevah said; “The Beekeeper’s residence in Co. Clare was the ideal setting to revisit wildflower. The natural imagery and wilderness is something that is reflective lyrically in this track whilst delivering a very real message about the human condition, loss and self- reflection

The addition of cello by Laura McFadden added another beautiful layer- delivering an organic earthy tone in-keeping with both the theme and surroundings.“

Reevah’s latest single, ‘daydreamer’ was the first track to come from her upcoming E.P that was recorded against the idyllic backdrop of the Beekeeper’s residence in Co. Clare. The release garnered substantial backing from key influencers at BBC Introducing, RTE Radio 1, Today FM, Amazing Radio, Cool FM and BBC Radio Ulster. Along with glowing praise from Hotpress Magazine, Goldenplec, The Irish Times, The Last Mixed Tape, The Daily Mirror and more.

Her previous single ‘You Said, Tell Me’ was released on April 24th, 2020 along with her highly anticipated E.P ‘A Different Light’ and was set to be performed as part of a headline UK and Ireland tour in Summer 2020. The release also received significant support from Spotify tastemakers featuring in New Music Friday and several other Spotify editorial playlists and helped catapult Reevah firmly into the music scene both in Ireland and beyond.

In May 2020 it was announced that Reevah was longlisted for the Glastonbury Emerging Talent competition out of 1000’s of entries across the UK. Reevah’s striking vocal and unique presence as a performer also earned her a slot at Ireland Music Week 2020 which celebrates Ireland’s most exciting new talents.

Announcing her artist in residency post for the Cathedral Quarter Arts Festival, Reevah will be supporting a number of artists across the event along with a headline showcase. Reevah’s music is supported by Help Musicians UK, Arts Council Northern Ireland and the PRS Women Make Music Fund marking her assuredly as not only an artist to watch but as an act in high demand.

Reevah’s music is immersive and reflective allowing the listener a chance to escape the speed of life. But it’s her voice, pure, understated, and fearless, that stays in the heart and the mind long after the music is over.

More information can be found here: