Post-metal band Redwood Hill share a first piece of their new album Ender, which is due in March 2020.
Ender represents the third and final chapter of their emotionally sombre trilogy, which began with Descender (2012) and continued with Collider (2014).

The single “Polar” comes out with a live studio recording video, directed by Rasmus G. Sejersen, owner of Rakkerpak Records, which is the label working on this new release.
The audio of the live studio recording was captured and processed by Patrick Fragtrup at Wolf Rider Sound Production.
While a different version is going to appear on the record (already available on all main digital platforms), this recording captures the band’s energy and their ability to master different atmospheric dynamics, to express contrasting emotions throughout their songs. Polar is almost 7 minutes long, yet the bands gets to cross various territories in terms of emotions, sounds and genres.

The band say:
“Polar entirely encompasses what we try to achieve as a band. All the elements are there: A fragile guitar intro abruptly shattered by a demolishing and brutal wall of sound leading into the chorus. A droning passage featuring a melodic and harrowing instrumental composition which transitions into the final chorus and snarling outro. Polar is the second song written for Ender, with a first rough draft realized in late 2014, early 2015. It is not the most complicated and involved track on Ender but It’s very Redwood Hill; Massive, harrowing and beautiful.”

Live appearances have already been announced: two release shows in March (Aarhus, 20.03, Copenhagen 21.03) and their presence at Copenhell Festival in June.

Rakkerpak Records is going to run preorders for vinyl and CD, while tickets to their upcoming shows are already available. 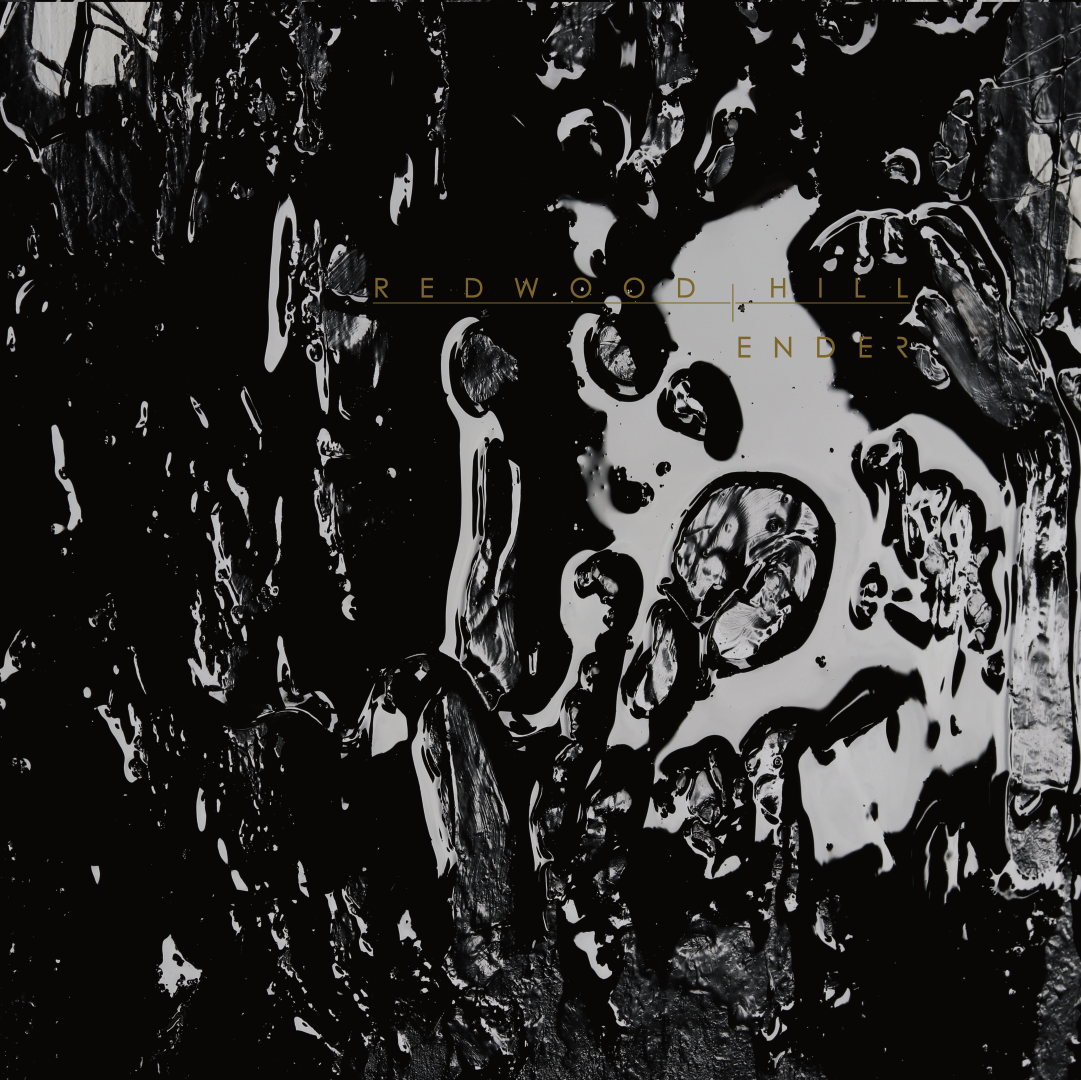