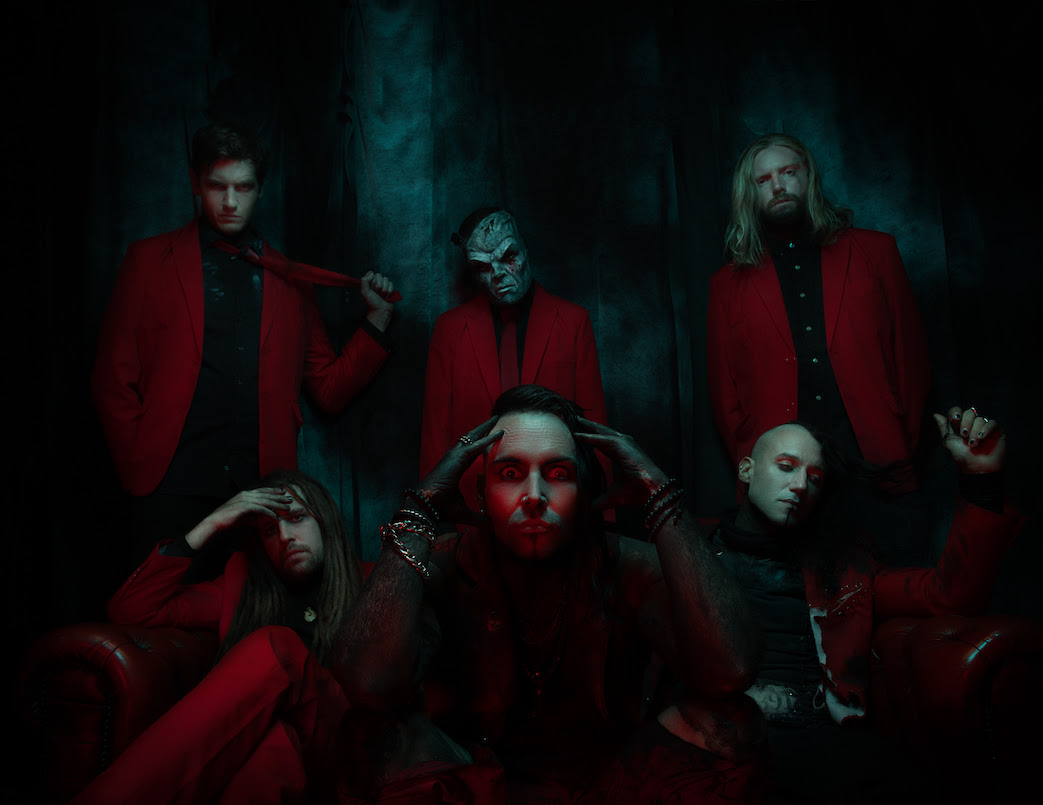 Spawned by the remains of “Meta-stasis” and “The Defiled”,  “Red Method” make their debut album release on February 28th 2020.

FOR THE SICK was produced and recorded by Scott Atkins (Cradle Of Filth, AmonAmarth, Monuments, Sylosis) at GrindstoneStudios.  This is what Scott had to say about them:

“Red Method have it all. Hard riffs, killer drums, violent verses and catchy as hell choruses.  It’s rock radio friendly but will appeal to fans of brutal music at the same time. They have such a wide appeal I can see these guys crossing all the boundaries and becoming a household name in the not too distant future.”

“For the Sick is my heart on a plate, I have never been so honest lyrically or musically in my life”(Says Singer Jeremy Gomez). “Little did I know at the time but all the negativity and loss I endured over the past few years have all led to this moment, this band and this album.  It covers very difficult subjects like the suicide of my friend in Adriel, the spiral in to Alzheimer’s of my grandparents in The Absent, mental health issues and even a problematic relationship with a boss in My Psychosis, it’s all there… this album has really been a labor of love.”

“Yea man… I don’t want to get too heavy but this band probably saved my life.” (Adds keyboard player Alex Avdis)  “I was kind of lost at the time, going nowhere fast… when Jeremy gave me the call and asked me if I wanted to join him on this journey, I grabbed on tight!  I owe so much to this album, people need to hear it.” 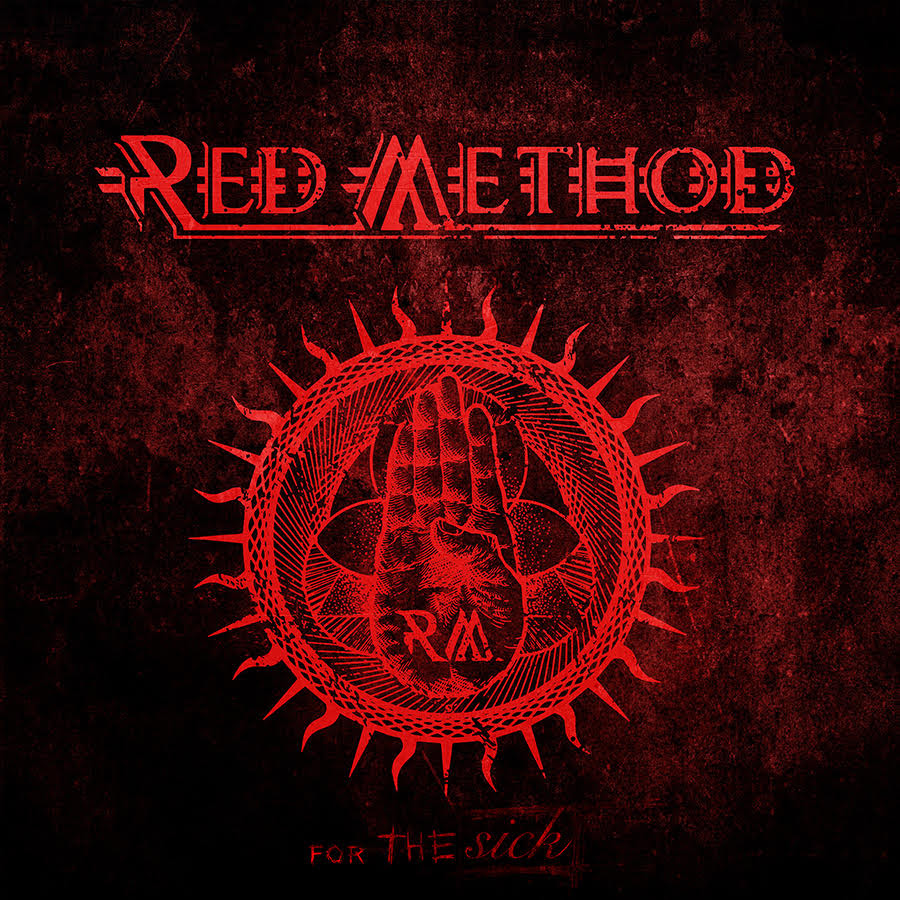 FOR THE SICK Track listing:

Red Method have been tirelessly touring the UK having already played with the likes of Philip Anselmo and The Illegals, Akercocke, Incineration Festival, Black Tongue, Monuments, UK Tech fest and Bloodstock, plus a successful headline tour covering the breadth and width of Spain.