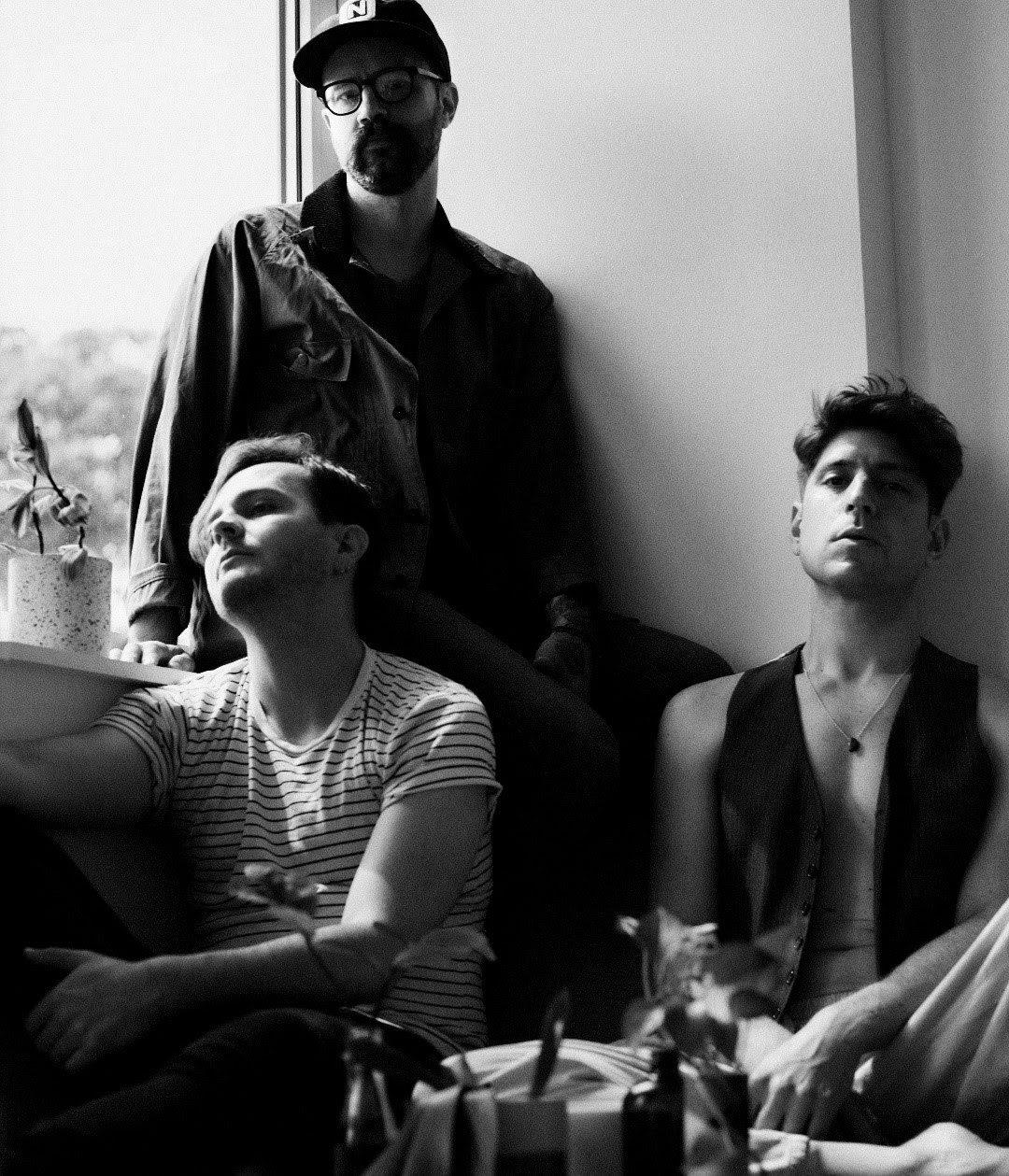 Photo credit: Clay Stephen Gardner
(New York, New York – November 13, 2020) – Brooklyn based alt-pop band Record Heat (fka Spirit Animal) have just dropped their newest single “Just Hits” today via The Orchard. Stream the track HERE.
“We wrote ‘Just Hits’ about A&R’s. We were fortunate to have a couple great ones, but not everyone is so lucky. And truthfully, the A&R is like the artist of the music executive class. They’re rarely allowed to be as creative or adventurous as they’d like, and their careers often go up in smoke overnight. We wanted to capture both how artists fear them, and how they fear for their lives,” states Record Heat about “Just Hits”.
“Just Hits” follows the release of their single “Nathan“, which came out this past September and deals with the brutal reality of the music business. Stream the track HERE.
Stay tuned by following the band on socials (IG: @RecordHeatUS). Stream and purchase their previous release, REBORN YESTERDAY, HERE. The deluxe album features three new tracks, including “Arm Candy“, “YEAH!” (acoustic!), and “HYDR8“.
2019 found Record Heat earning fans so rabid that many got tattoos of the band’s lyrics. Their debut album Born Yesterday had struck a chord and they toured relentlessly behind it, supporting bands as diverse as Fitz & the Tantrums, Incubus, The Struts, and White Reaper. As the record continued to gain traction, the opportunity for a deluxe edition arose, hence REBORN YESTERDAY. All of the other original tracks remained, but two new songs-“HYRD8” and “Arm Candy”-were added, plus a stripped-down acoustic take on the first single “YEAH!” Record Heat has received major attention from a variety of high profile media outlets, including Consequence of Sound, Entertainment Weekly, The Washington Post, Billboard, Alternative Press, Ones To Watch and Pop Dust.
Purchase/Stream REBORN YESTERDAY:
HERE
Follow Record Heat:
Website
Facebook
Instagram
Twitter