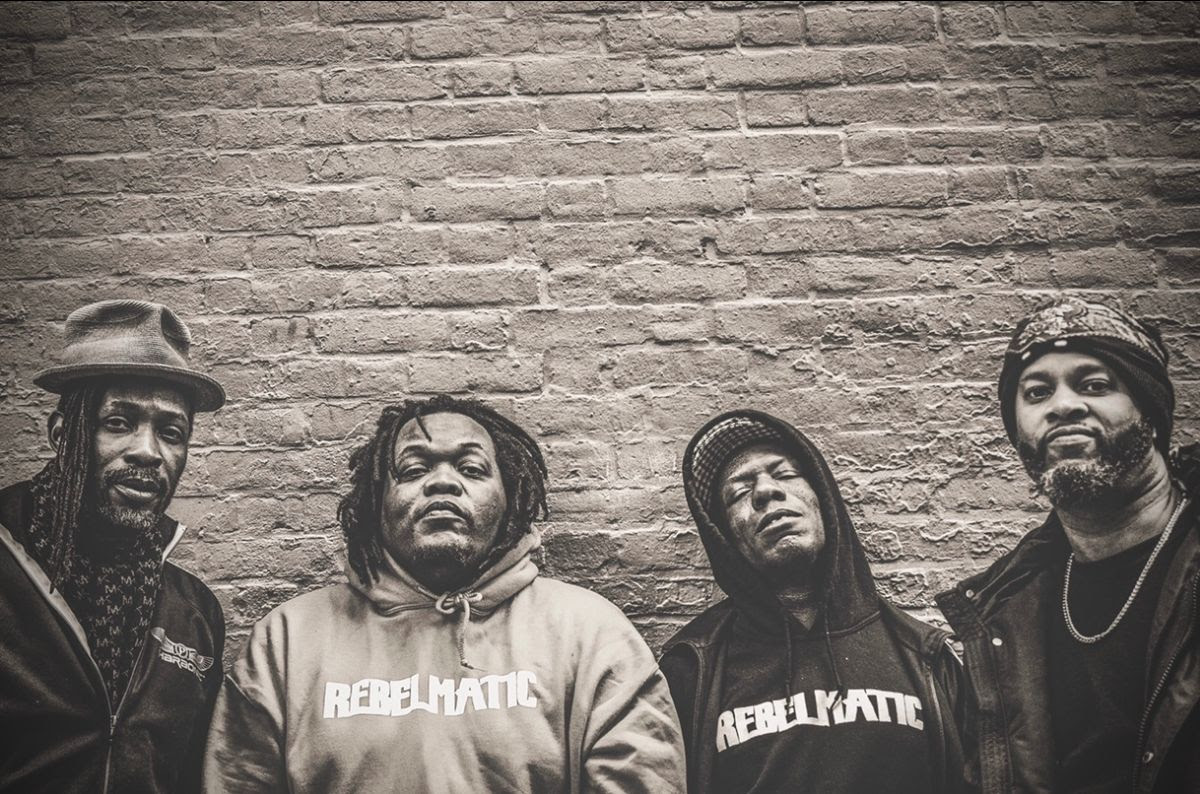 PREORDER: Ghost In The Shadows

Today, New York City hardcore vets, REBELMATIC, shared the energizing new video for “Blood and Gold”  – the second single from their highly-anticipated new full-length Ghost In The Shadows, due out August 28th on Red Right Recordings. Premiering on New Noise Magazine, “Blood and Gold” stays true to the visceral, call-to-action hardcore and positive mental attitude that has earned the band a dedicated following in their native NYC and beyond. It harkens back to the early days of NYHC with its bouncy guitars and sing-a-long styled lyrics, serving as a reminder to keep going even when you want to stop. The clip also features the band’s track “Fire This Time”, highlighted by shredding guitars and lyrics that serve as a rallying cry.

The video was filmed at legendary Manhattan skateboarder club, Max Fish, where the band’s pre-pandemic residency was a staple of the bar’s calendar and served as home base for Rebelmatic’s fans. It captures the true essence and energy of the band’s live show, which has been described as ‘James Brown in a mosh pit’. It was directed by Steve Pedulla, guitarist of Thursday, and produced by the Red Right Recordings team, Mark O’Connell from Taking Back Sunday and producer Daniel Wallace. You can watch the video for “Blood and Gold” here now and pre-order the band’s upcoming record Ghost In The Shadows here.

Quote from Creature (Vocals) about “Blood and Gold”:

Our song “Blood and Gold” symbolizes how we live in a world where blood is spilled over gold. The “Blood” represents life and the “Gold” represents value. The song is about self worth and the value of life. It’s a motivational song to overcome trials and tribulations. It’s a fight to survive in the world, and you will get knocked down. “Blood and Gold” says no matter what, “Don’t stop, Get up.”

REBELMATIC have been a seminal part of a hardcore scene centered around bands consisting of people of color that has been thriving in Brooklyn for the past decade. They fashioned themselves from the rubble of the New York heavy rock scene that had been abandoned by gentrification and the unlikely infiltration of pop music on the NYC underground. They have earned a dedicated following – that includes HR of Bad Brains and Angelo Moore of Fishbone – by translating the rhythm, urgency, soul, and social awareness of James Brown through an old school, uncompromising punk aesthetic. The band’s upcoming release, Ghost In The Shadows, runs through 10 powerful tracks centered around freedom, justice, equality, trauma, and finding the light when in a dark place. It marks a new chapter for the band, as the first release on newly founded record label Red Right Recordings, and serves as a hard-hitting ode to living and growing up in New York City. 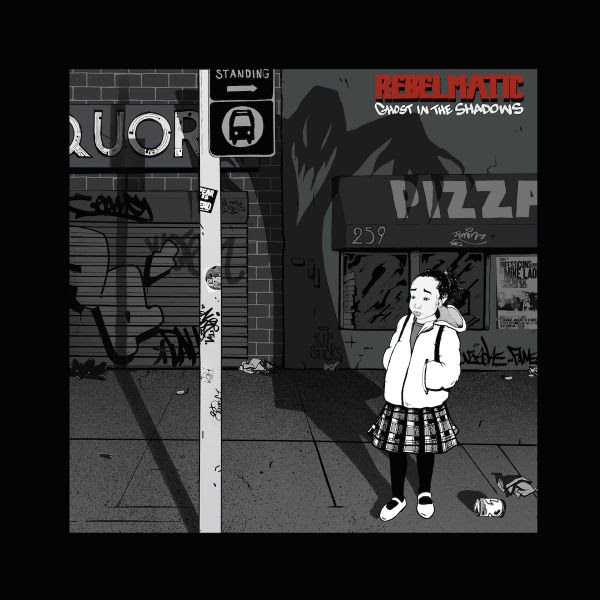