Italian melodic-metallers RAVENSCRY have released their new lyric video and single for ‘The Gatekeeper‘, the track is taken from the forthcoming studio album ‘100‘, which will be out on May 15th, 2020. The video can be viewed here: https://youtu.be/o282ef-NTpo

RAVENSCRY say: “The Gatekeeper is a song rich in tight rhythms and changes of atmosphere, giving voice to all the emotional charge that can be found in the desire for personal revenge. The ideas for this song came up from our new guitarist Federico Schiavoni and this is the very first song he wrote with us: without giving up the melodic mood of Ravenscry, Fede managed to represent in music the anger against a society that tends to diminish our talents. We think this song can give a good boost to motivating energy!” 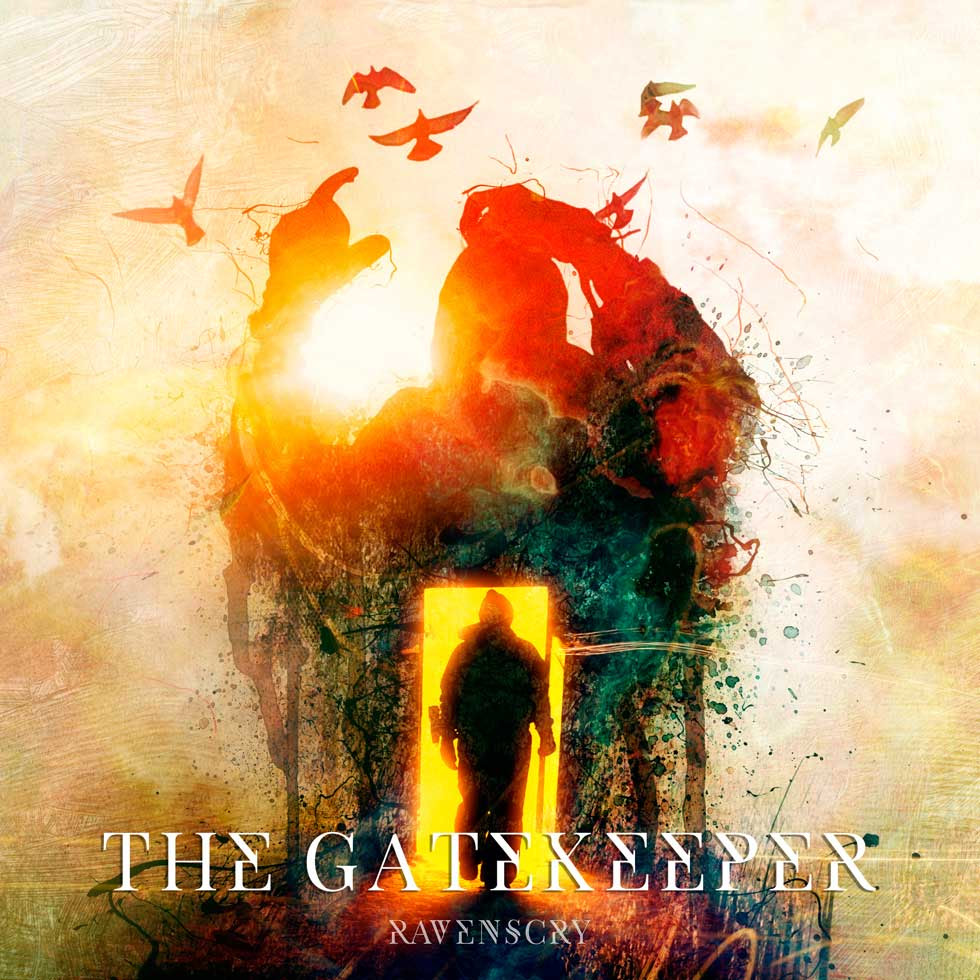 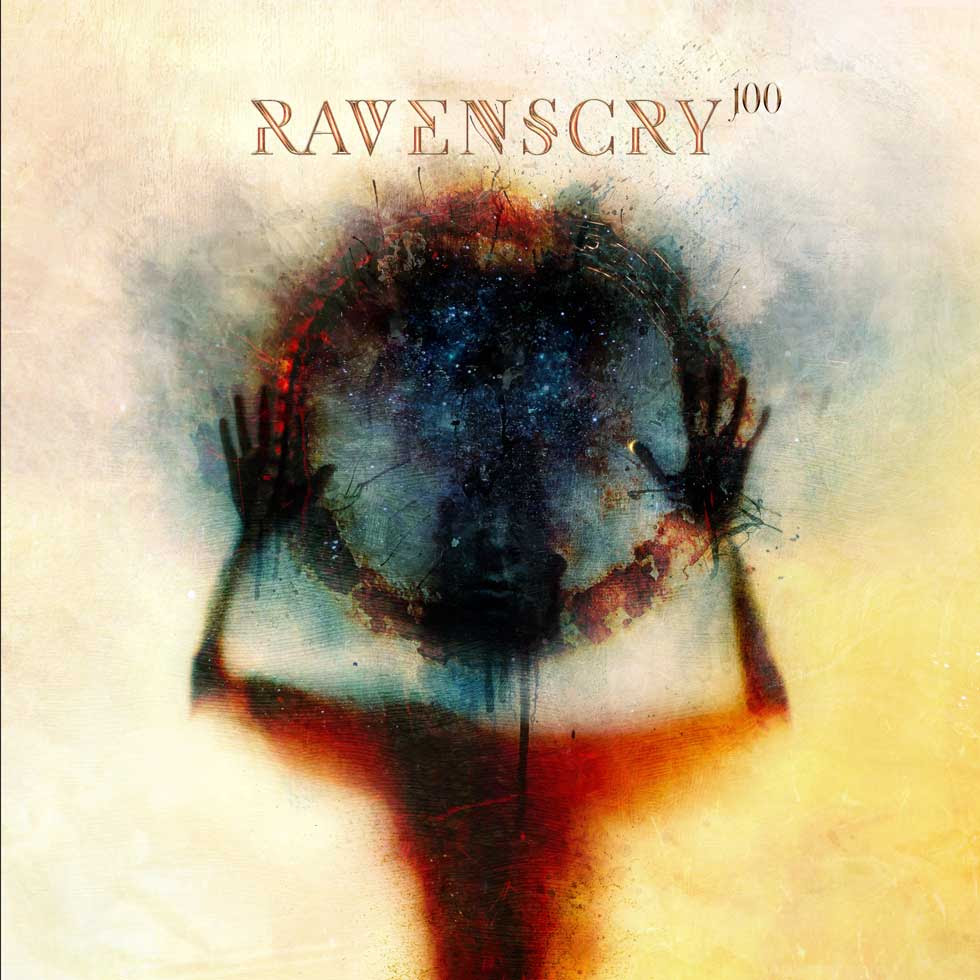 RAVENSCRY is a female-fronted, melodic-metal band from Italy who are currently launching back onto the global metal scene with their highly-anticipated, new album “100”. To this day, they have released three full-length albums, charted in the Spotify metal charts; and stacked up streams in the millions for a number of their smash singles. They have also worked with numerous famous producers, who have crafted the sound for icons like Alice Cooper, Steve Vai, Marilyn Manson, In Flames and Megadeth. Following the release of a highly ambitious concept album, “The Invisible” (2017), RAVENSCRY are back. More energy. More melody. Even smarter lyrics. The latest evolution of their sound is one that stays true to the core of their sound, whilst still being extra accessible for new listeners. 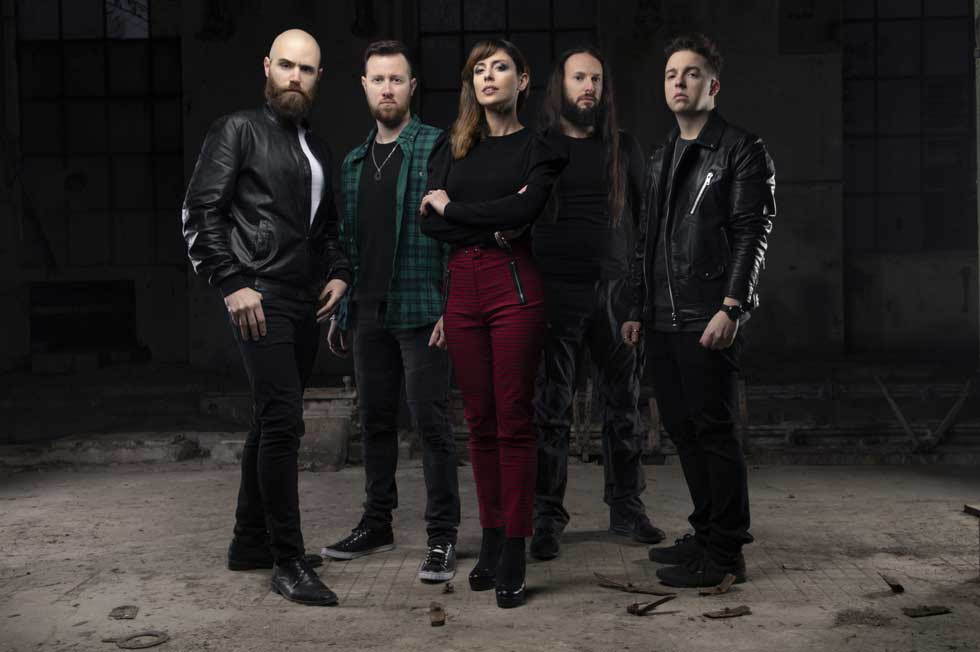 You may remember RAVENSCRY from the 2010’s, when they made their mark on the world with a number of smash singles and albums. Armed with infectious pop-fueled hooks and a devoted fanbase; their beautifully melodic and larger than life take on the metal genre, has been hooking millions of listeners for nearly a decade now. “100” is the name of the new album, and fans of the band may find themselves a little surprised when they hear the record. The album comes three years after the highly ambitious, “The Invisible”, a concept album that tells a complex and mystifying tale about coming of age. The band have decided to go back into the essence of what made them such a beloved melodic-metal act to start with. Just this time. Going even more into their melodic side — as to create catchy anthems that can be chanted in arenas for years to come. Sincere, intelligent and brutally honest — the album sums up the human experience to a tee, from the epic highs to the soul-crushing lows.

This isn’t the first time that RAVENSCRY have made history with a fresh new sound. Since their debut album “One Way Out” (2011), they have been steadily grinding their way up the ranks of the global metal scene. Even working with a number of top-tier producers and sound-engineers; who have crafted the sounds of icons like Alice Cooper, Steve Vai, Marilyn Manson, In Flames and Megadeth. “The Attraction of Opposites” (2014) was their second album, and saw the band spearhead a campaign to raise awareness about violence against women. The track “Alive” was released on International Women’s Day and continues to stack up streams in the millions on Youtube. They even charted at #31 on Spotify’s metal charts with their track “The Witness”. Then of course in 2017, was the release of their concept album “The Invisible”. Since then they have performed at a number of festivals around Europe and even toured with Angra and Geoff Tate’s Operation: Mindcrime on the Omni World Tour 2018. The band is also endorsed by Hughes & Kettner, Steinberg, Two Notes and Audio-Technica.