A retrospective of the past seven years – out September 30, 2022 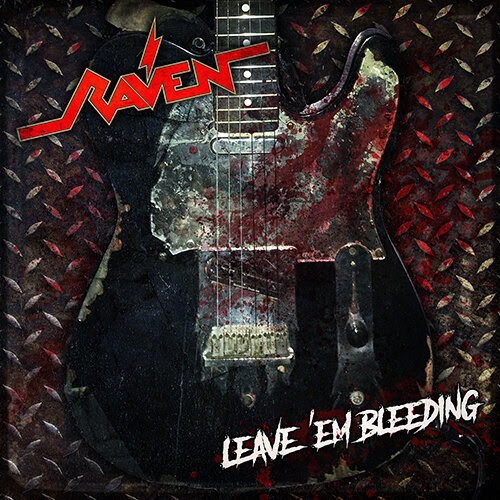 Experts agree: Without Raven, neither thrash nor speed metal would exist in their current form. The British trio around the Gallagher brothers John (bass, vocals) and Mark (guitar) not only released some of the most important albums of the NWOBHM era, but they also had a lasting influence on an entire generation of musicians in the early 1980s. Much has changed since then, often either becoming vestigial or vanishing completely. Raven, however, have persevered, immortalizing themselves in the annals of music history with an imposing presence that continues up to this day. Not least through two studio albums that perfectly represent the recent works of the group: ‘ExtermiNation’ (2015) and ‘Metal City’ (2020). To the great delight of their fans, Raven will be touring again in the foreseeable future – performing their new album ‘Leave ´Em Bleeding’, featuring the best of the past seven years plus some red-hot bonus tracks.

“In a way, this record is a retrospective on the past seven years, which were hugely important to us, even if they haven’t always been easy”, is how John Gallagher describes their songs ‘Top Of The Mountain’, ‘Metal City’, ‘The Power’, ‘Destroy All Monsters’ and ‘Battle March/Tank Treads’. The first three tracks mentioned are from ‘Metal City’, the following two from ‘ExtermiNation’. This glimpse into the past is rounded off by a live version of ‘Crash Bang Wallop’, found in its original version on the 2019 concert album ‘Screaming Murder Death From Above: Live…’, a special testimony to the boundless power of this band, which – in addition to the Gallagher brothers – is completed by drummer Mike Heller. 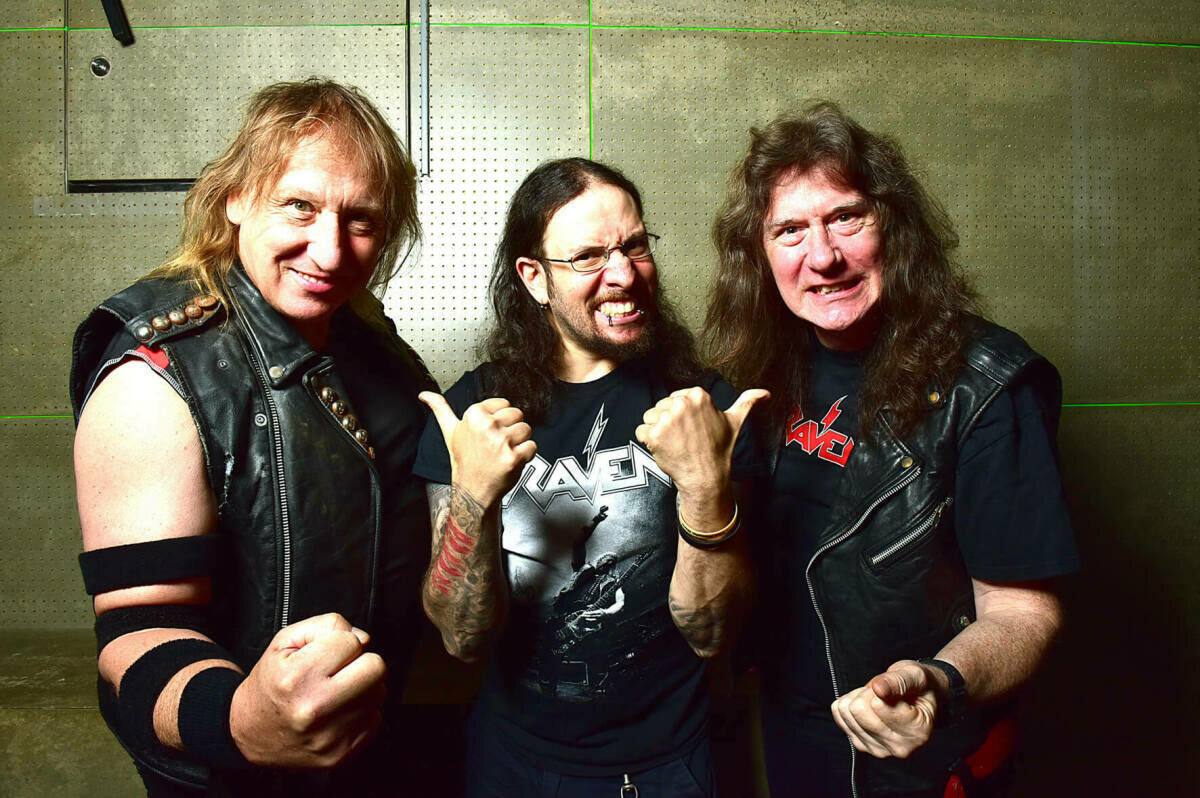 As a special gift to their large crowd of followers, Raven treats us to six bonus tracks one shouldn’t miss out on. It starts with ‘Necessary Evil’, one of the first three Raven songs after Mark Gallagher’s serious accident in November 2001, when the guitarist was half-buried by a six-meter wall and had to undergo several surgeries to treat his severe injuries. Although the band was back on stage mere two years later, it wasn’t until 2009 that they could start working on their comeback album ‘Walk Through Fire’, with ‘Necessary Evil’ as its spectacular finale. Second bonus track is their Montrose number ‘Space Station #5’ (Mark Gallagher: “During the early years, we often ended our shows with this song”), followed by ‘Malice In Geordieland’, a superb outtake from the session for ‘ExtermiNation’. Second cover song on ‘Leave ´Em Bleeding’ is their Thin Lizzy number ‘Bad Reputation’. Gallagher comments: “We`ve always been total Lizzy fans. I`ve never seen them live, unfortunately, but their influence on us and many others is huge.” Rounding off the list of bonus tracks are ‘Rock This Town’ and ‘Stay Hard (Live)’; both come with exciting back stories. Gallagher: “’Rock This Town’ was produced by Michael Wagner in Nashville in March 2018 and features us as a trio live in the studio. The recording is just too powerful to have it sit in a drawer and collect dust. The live version of ‘Stay Hard’ is a 2017 recording from ‘The Vanguard’ in Tulsa, Oklahoma. An employee of the club recorded the show and gave it to us on a flash drive. We haven’t played ‘Stay Hard’ too often, so in that sense the release is a little special.”

Six bonus tracks in perfect balance to the six “regular” songs, meaning twelve Raven highlights in total that leave you wanting more, especially regarding the concerts that will hopefully be taking place very soon!