RATINOFF New Song And Video “Light Me Up” 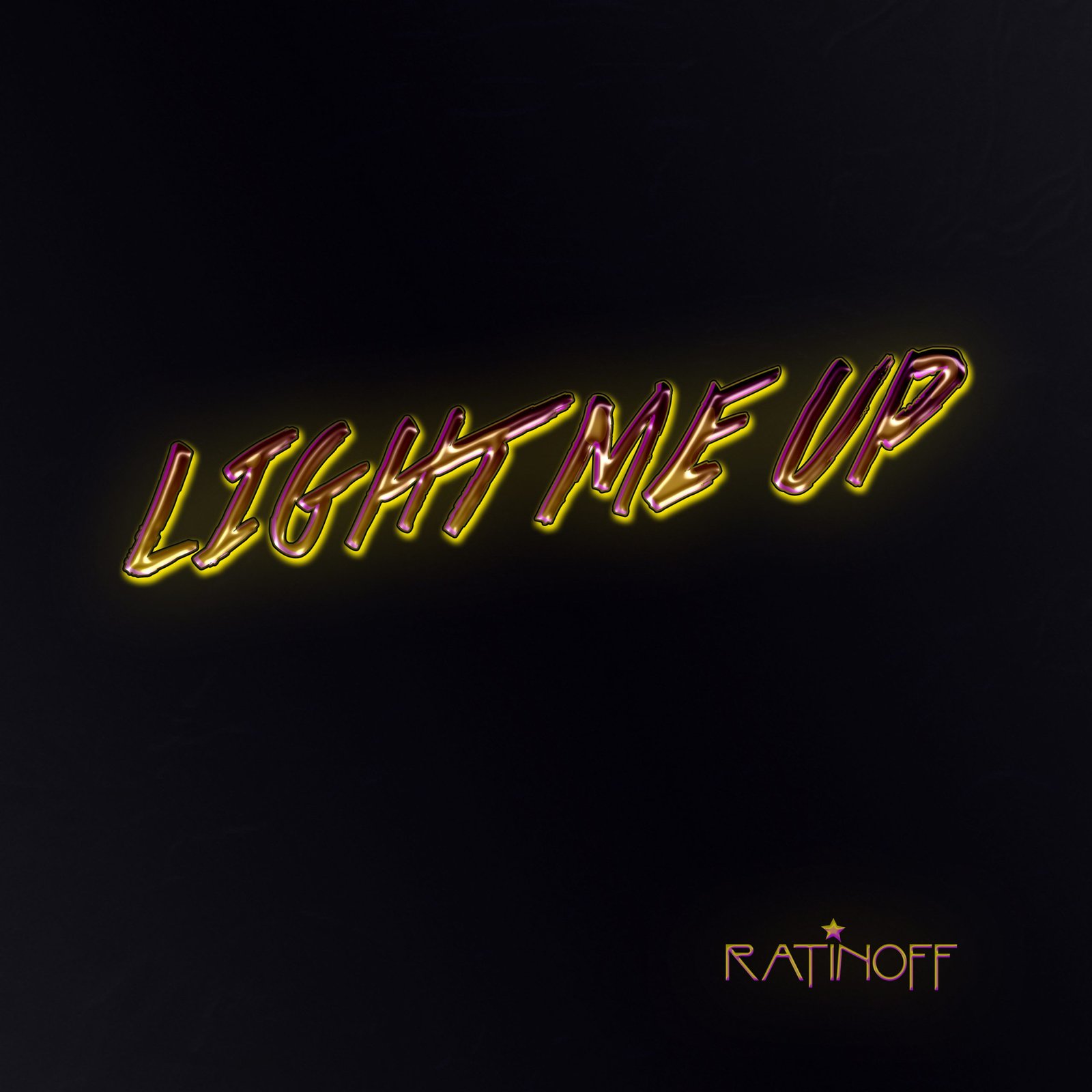 RATINOFF
New Song And Video “Light Me Up” 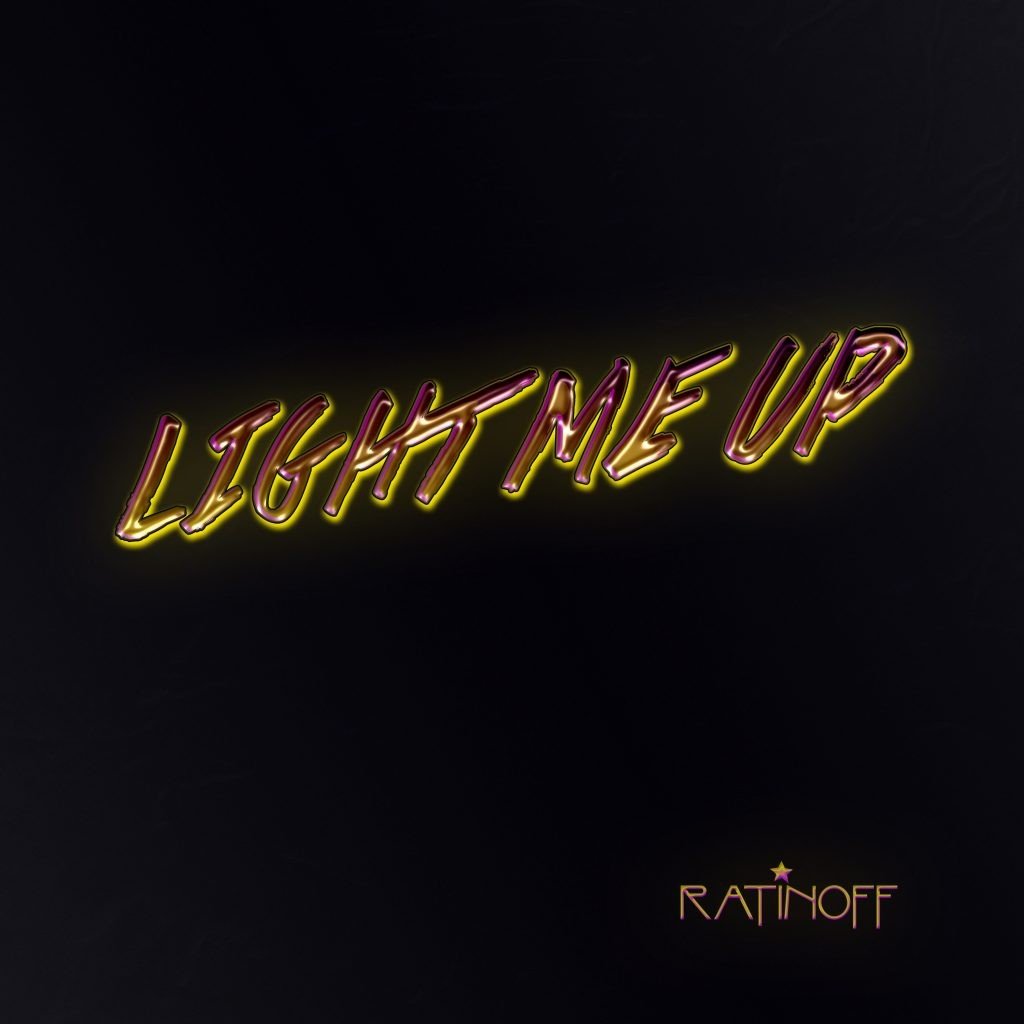 “’Light Me Up’ came out of frustration and anger,” says the SoCal-based alt-rock RATINOFF (full name: Jay Ratinoff) about his new single.  “With everybody spending a lot of time indoors and working and going to school from home, there were a few instances where my neighbors at the time were complaining that my rehearsing during the day was a distraction. It was starting to cause some trouble and that’s where the inspiration for the song came from.”

The first single from his upcoming album LET IT OUT (due out Fall 2021 through CEN/The Orchard), “Light Me Up” taps into the music that Ratinoff absorbed as a child.  Inspired by the likes of Joy Division, The Cure, and Depeche Mode, the propulsive track bottles up the “eff you” attitude he was directing at his neighbors and infuses it with driving bass and drums, and sinewy synth and guitar lines that highlight his rich baritone. “The song to me is almost like an Anthem of Liberation,” he laughs.

Its accompanying video recalls the cut-and-paste filmmaking style that INXS (“Need You Tonight”) and Talking Heads (“And She Was”) utilized for their iconic videos, a token of respect to these influential songs. “The experience of filming the video was almost a blur,” he recalls. “There was a lot of smoke and colors. It was almost like getting lost in a canvas.”

Once a budding Latin pop star with acting credits to his name, Ratinoff made waves with a pair of explosive singles that amassed over half a million YouTube views, but it wasn’t what he wanted to be. Feeding his musical hunger with the late 80s and 90s alternatives, he wrote Let It Out with his own head and heart in mind and created the album he always dreamed of making.

Produced by Grammy-nominated producer Wes Sharon (Parker Millsap, Turnpike Troubadours), the album was recorded at Sharon’s Norman, OK studio over the 2020 holidays. Ratinoff elaborates, “The experience of working with Wes was amazing. That month I grew up as a musician and a songwriter.  I credit Wes for pushing me to get the best out of me and helping me find my voice.”