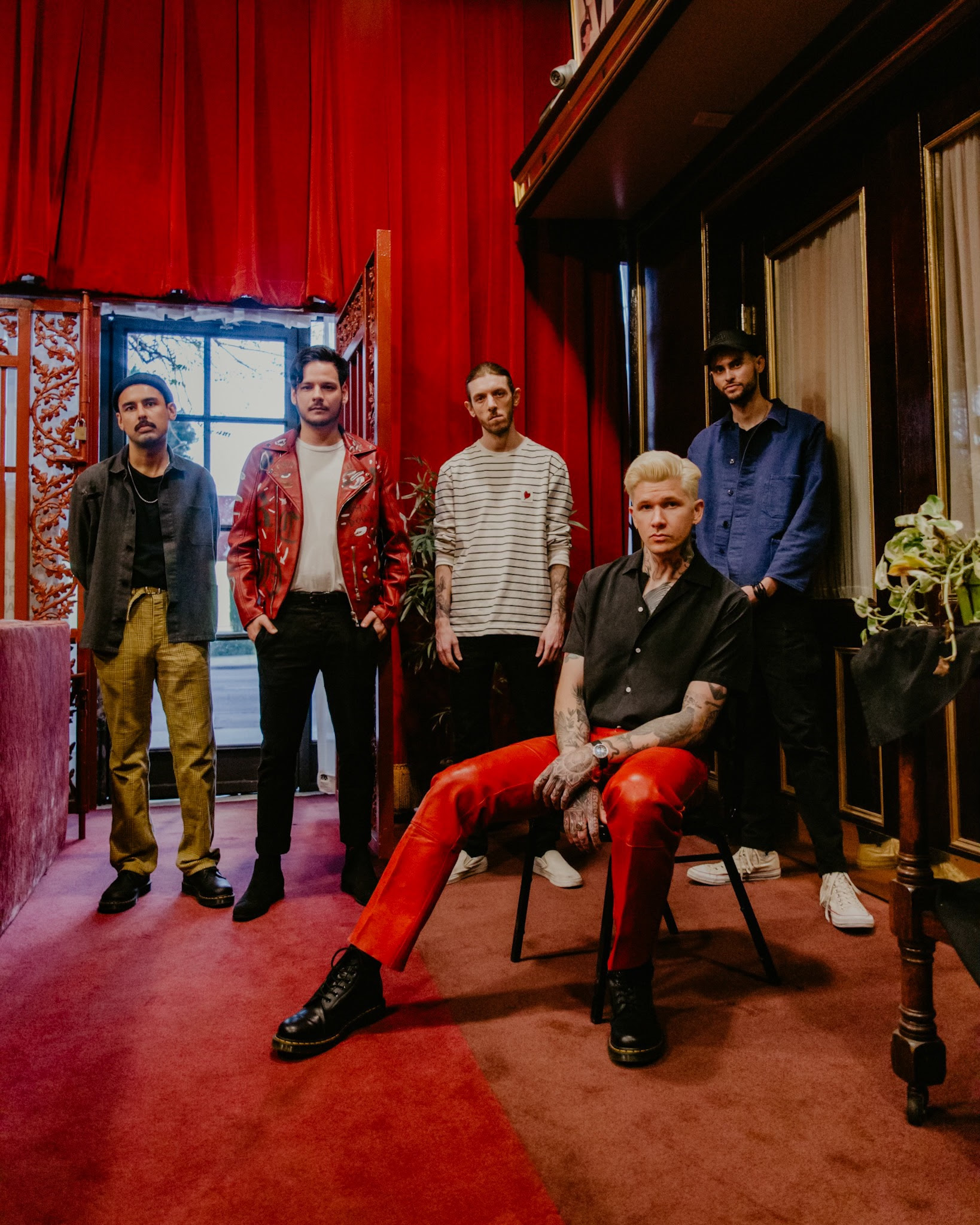 Hailing from Palm Coast, FL, post-hardcore mainstays RAIN CITY DRIVE have today released their new single and accompanying visualizer for ‘Dying For’. The track is taken from the band’s upcoming new album Rain City Drive out on Friday, July 15 (via Thriller Records).

Speaking on the track, the band commented: “’Dying For’ is about living a purpose-driven life so you can face your mortality bravely. In short, it’s about living a life that’s worth dying for.”

RAIN CITY DRIVE has previously released ‘Cutting It Close’, ‘Dreams’, and most recently, ‘Waiting On You’ which altogether have been played over a whopping 1,220 times on SiriusXM. Watch the visualizer for ‘Dying For’ here, stream the track here, and pre-order the Rain City Drive album here.

Rain City Drive (formerly Slaves) are embracing their next chapter with a powerful combination of authenticity and fervor, true to themselves, their fans, and the legacy they now want to create for the next generation of the band. Their forthcoming album ‘Rain City Drive’ is their second with frontman Matt McAndrew (NBC’s The Voice Season 7, coached by Adam Levine), bringing a refreshing pop-melodic swagger to the heavy riffs and songsmanship that has helped them amass a staggering 278 million streams equivalent to 263K album sales across their catalog.