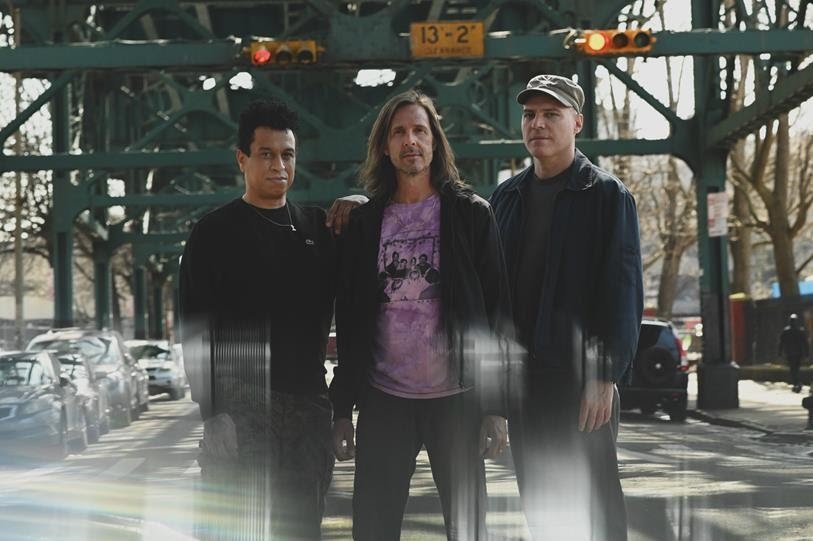 New York City post-hardcore band Quicksand have made their long-awaited return with the new single “Inversion.” The track follows the band’s successful album from 2017, ‘Interiors.’ Thoughtful, driving, and powerful, like the long-lived band itself, the song has an emotional resonance that is only amplified by the events of the past stressed-out, locked-down year.

“The music to ‘Inversion’ was very squatter punk at first,” says frontman Walter Schreifels. “To get something going vocally I started singing in an English Niel Nausea kind of vibe (Nausea are a peace/squatter punk band from the Lower East Side of Manhattan). The lyrics reflect the push and pull of being very connected through technology while at the same time being the most emotionally isolated group of humans to ever walk the planet and fun stuff like that.”

Today, the band have launched a colorful video with artwork by Japanese artist Tetsunori Tawaraya animated by Los Angeles-based artist Rob Fidel. Check it out here.