QUEENSRŸCHE Release Music Video for ‘Blood Of the Levant’ 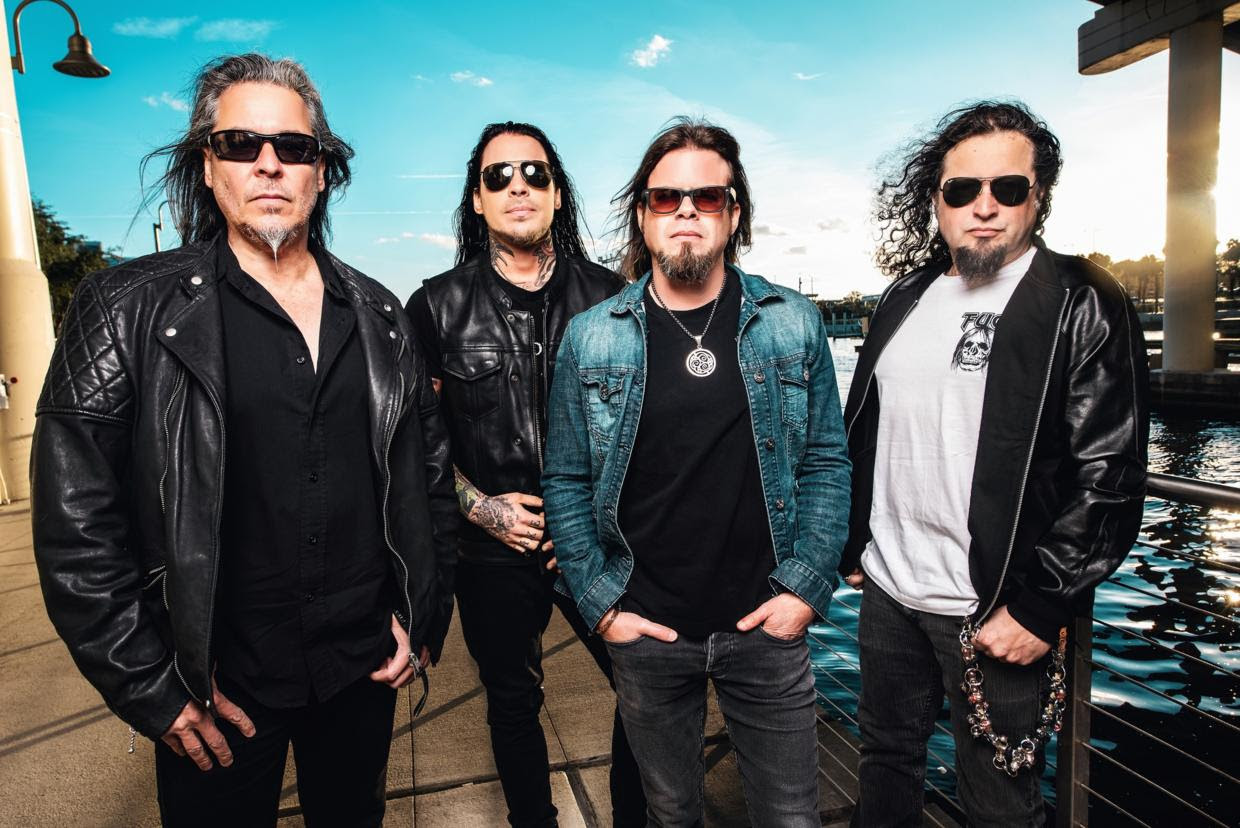 QUEENSRŸCHE have recently released their new music video for ‘Blood Of The Levant’, which you can check out HERE. The track is off of the band’s forthcoming album “The Verdict” out 01 March via Century Media Records.

“We are very excited to unveil our new video ‘Blood of the Levant’ from our upcoming album “The Verdict”,” states QUEENSRŸCHE vocalist Todd La Torre. “This song and video is based on real events that sparked the onset of the Syrian war. We would like to thank David Brodsky and Allison Woest from MyGoodEye Music Visuals for bringing our vision and concept to life on screen! A very special thanks as well to the additional cast and crew for their valued dedication to this effort. Looking forward to seeing you all on the road!”

The band is gearing up to release their newest album “The Verdict” this Friday, 01 March. “The Verdict” was produced, mixed, and mastered by Zeuss (Rob Zombie, Iced Earth, Hatebreed) at Uberbeatz in Lynwood, WA, Planet-Z in Wilbraham, MA and Watershed Studio in Seattle, WA. Pre-orders are available HERE.

“The Verdict” will be released in the following formats: 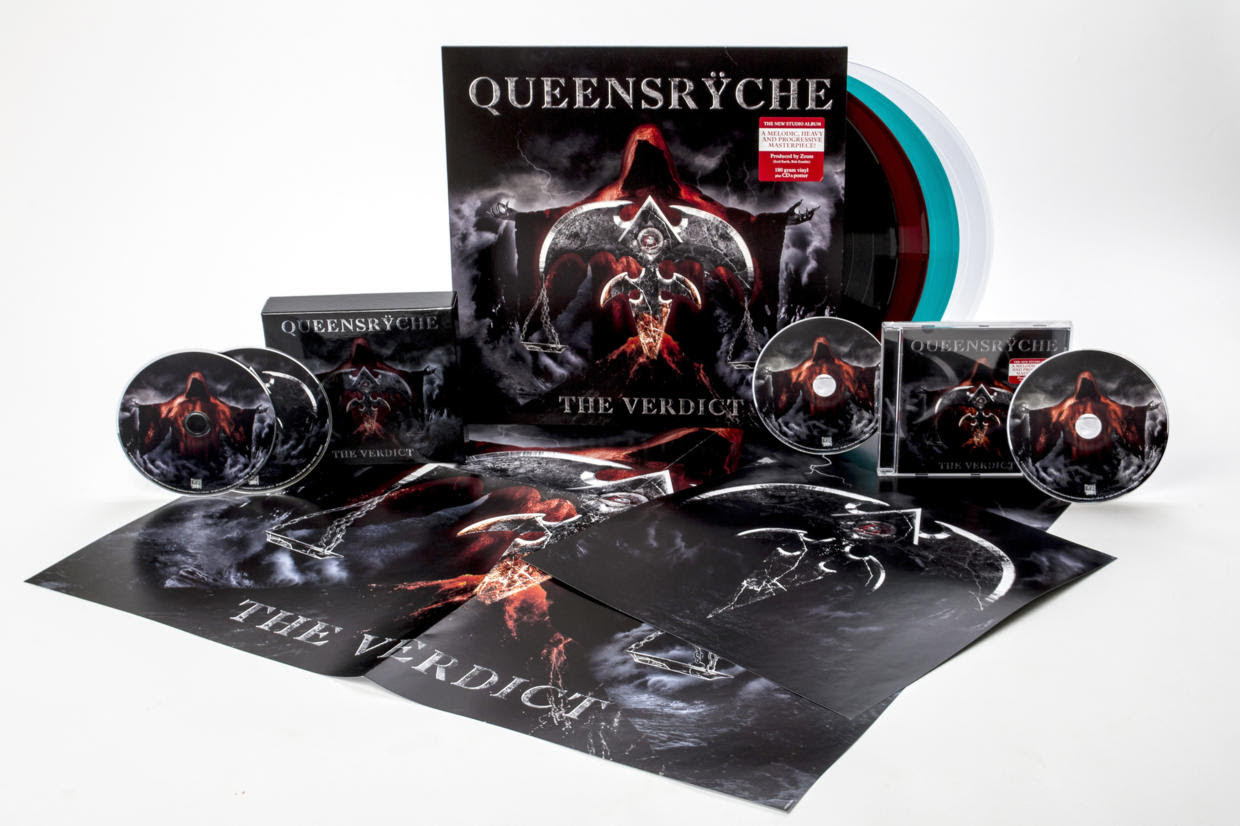 Furthermore, these limited and exclusive editions can be pre-ordered now:

To support the upcoming release, QUEENSRŸCHE will hit the road for The Verdict Headline World Tour. The first leg of the tour kicks off in the U.S. on 02 March in Orlando and wraps on 03 April in Seattle. Leg two of the world tour starts on 25 July in Berlin and wraps in Essen on 17 August, hitting all the major European tour markets. For more information on the band’s upcoming tour dates fans can visit the band’s website HERE.