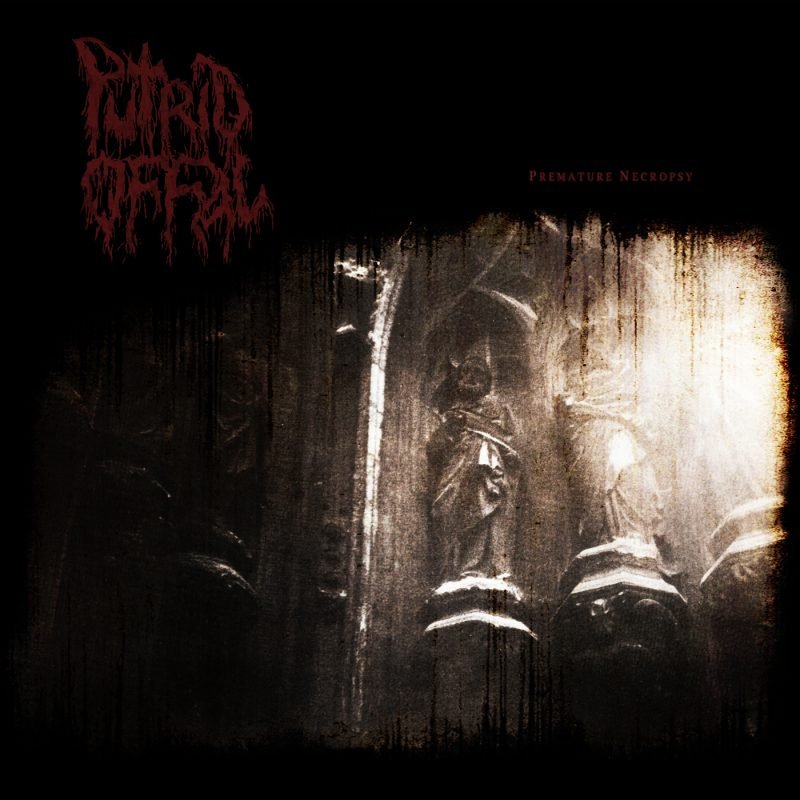 The Korporation is proud to announce the Nov.05 release of both vinyl @ cassette versions of PUTRID OFFAL’s ’90s discography compilation, “Premature Necropsy: the Carnage Continues” in celebration of the band’s 30th anniversary.

The album can already be streamed everywhere, including YouTube

Join the Troops of the Multiverse War!

This new XENOKORP Kvlt Series version (CD got released under the KAOTOXIN banner) will come in four different versions:

All vinyl versions will include: