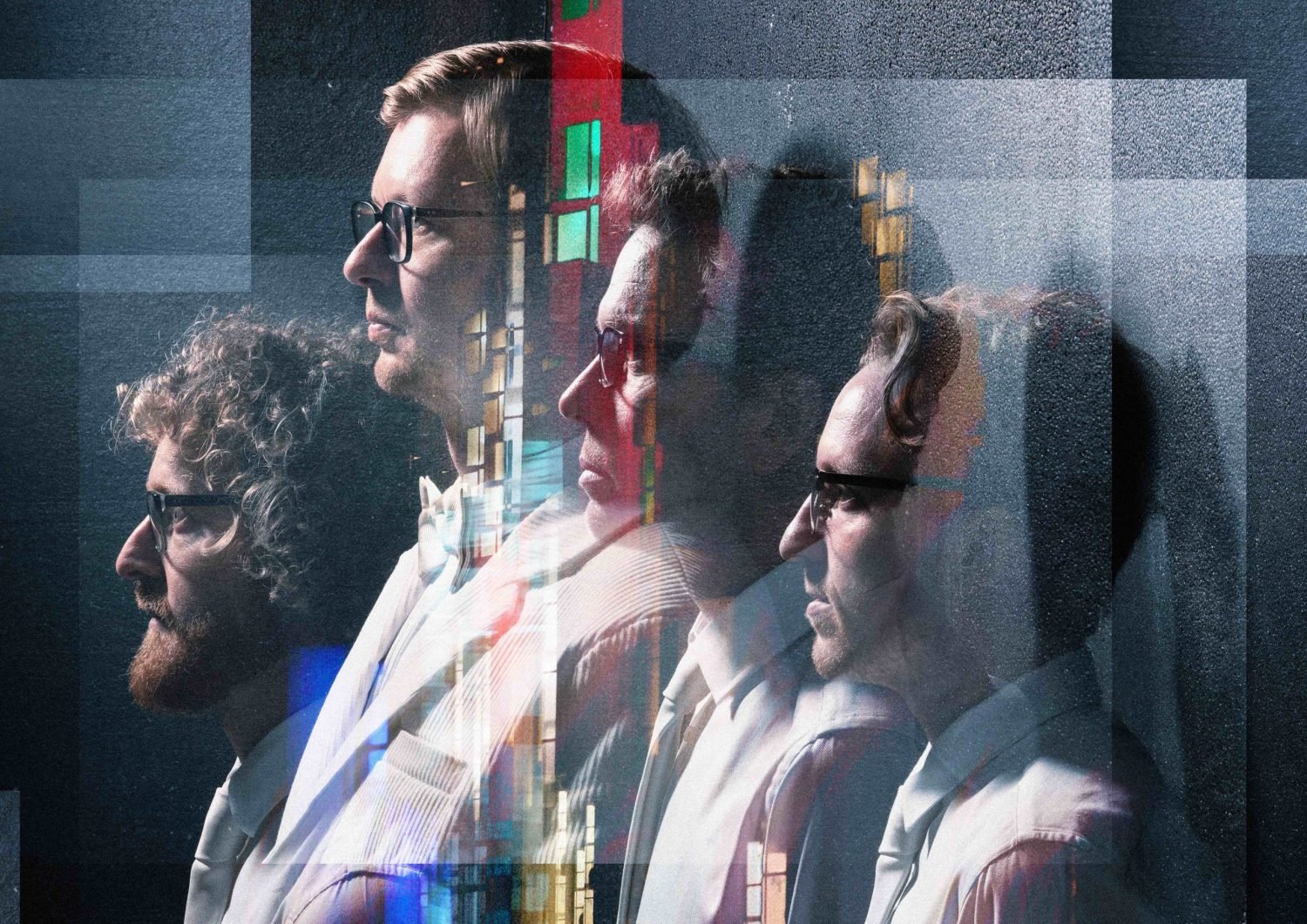 18+ Only
Public Service Broadcasting are pleased to announce a headline Belfast show at the Limelight 1 on Wednesday January 19th 2022. The London band will release their fourth album, Bright Magic, on 24th September 2021 via Play It Again Sam. An album in three parts (Building A City / Building A Myth / Bright Magic), it is their most ambitious undertaking yet, bringing you to Europe’s heart and de facto capital, the cultural and political metropolis that is the ‘Hauptstadt’ of the Federal Republic of Germany – Berlin.
The London band, comprising J. Willgoose, Esq., drumming companion Wrigglesworth multi-instrumentalist JFAbraham and visuals guru Mr. B, today also share their new single, “People, Let’s Dance”, featuring vocals from the Berlin-based musician, EERA. Incorporating a guitar riff from Depeche Mode’s “People Are People” and taking its title from a chapter of Rory MacLean’s “Berlin: Imagine A City”, the track opens up part two of the album, which finds the scene shifting to a three-day weekend club environment and an aspect of Berlin as a long-established free zone for pleasure, art and expression. The song comes with an accompanying video featuring colourful roller-skaters against a city backdrop, directed by Chloe Hayward. Watch it HERE.