Critically acclaimed hard rock band Pterodactyl Problems are pleased to announce that they will play the legendary Lee’s Palace in Toronto. The show will take place on March 8 2019, to coincide with the worldwide release of their new album Esoteric Hobbies.

Although Pterodactyl Problems claim “the band was formed almost by accident through the discovery of their unified passion for great music”, their tracks ooze confidence and purpose no matter what they turn their hands to. Esoteric Hobbies is a remarkable feat for the rock world, a gem in Toronto’s rich scene. “We are super proud of how this record turned out,” says the band. 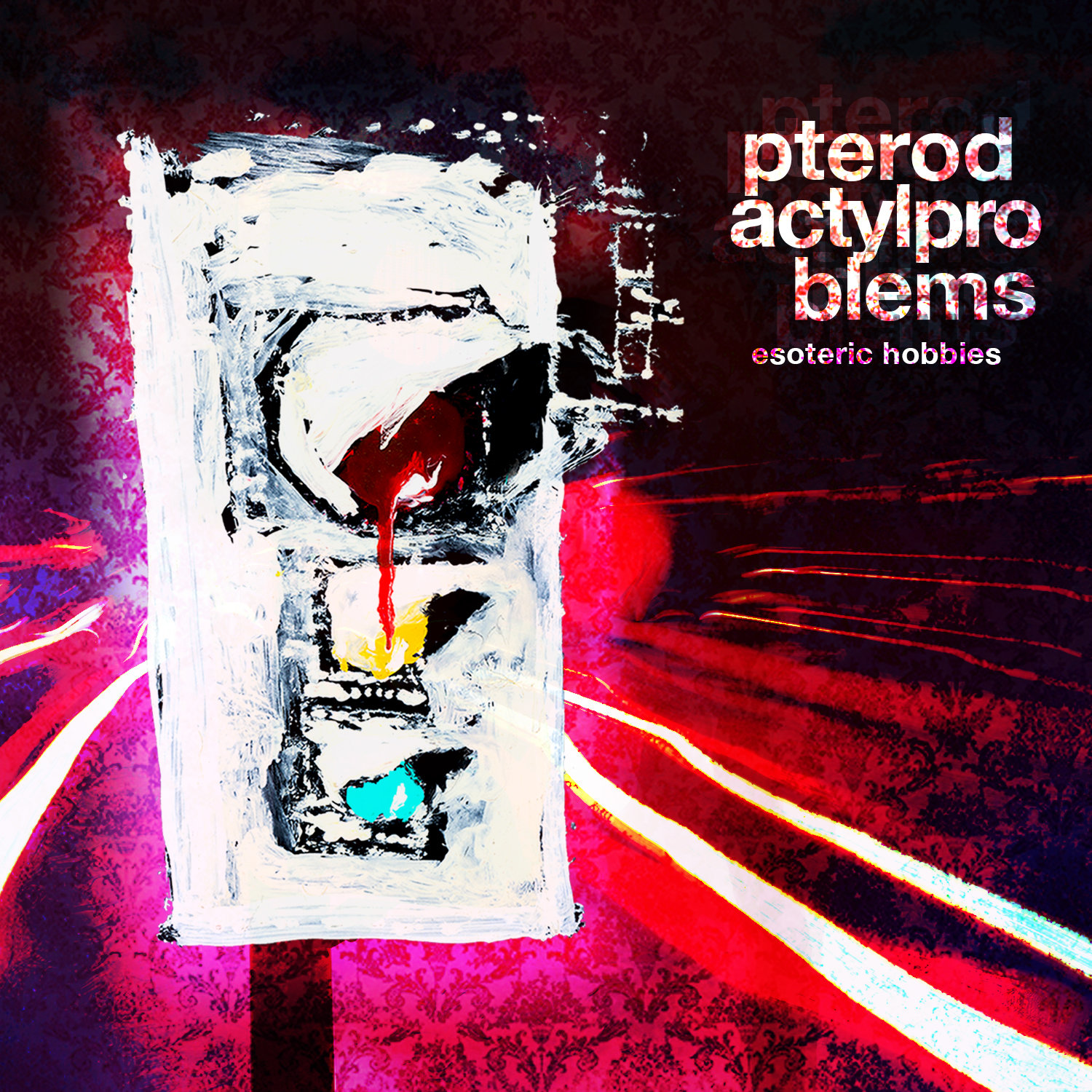