Progressive punk-rock unit All This For Nothing release scorching new single Pathology or Pantomime? 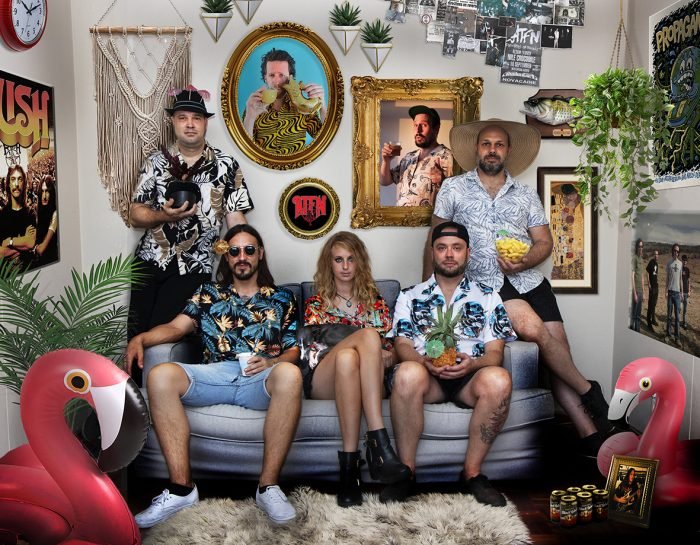 Progressive punk-rock unit All This For Nothing release scorching new single Pathology or Pantomime?

After the dystopian pyjama-scape that was 2020, All This For Nothing are coming back to your playlist with their first single since their release of ‘Reverence’ in late 2019. 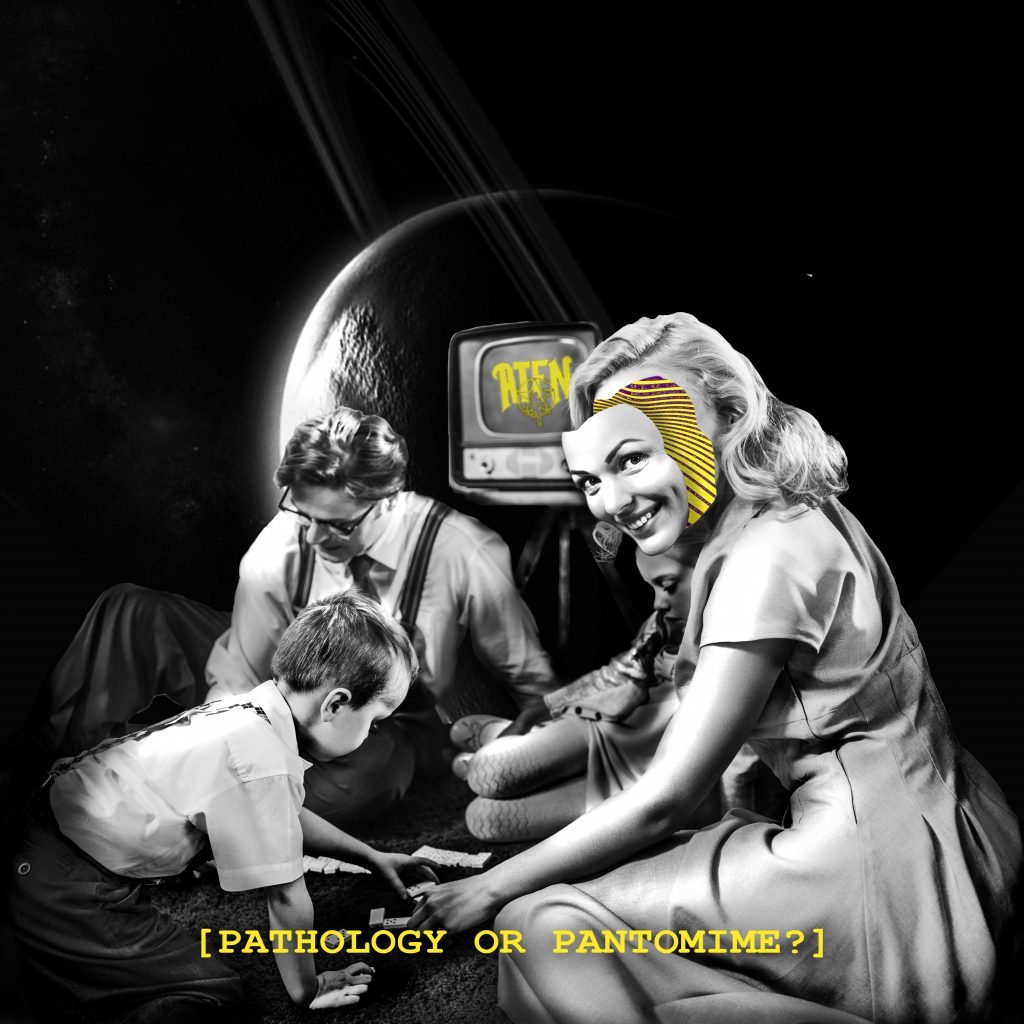 Having spent lockdown hard at work writing and creating demos, Pathology or Pantomime? is the first of the band’s new offerings. Having recently signed to Mongrel Records, the band will be bringing you a consistent rollout of music, merch and artwork over the next few months.

The new single examines the tenuous relationship between internal struggle and outward expression. Exploring the notion of concealing mental health crises in a world where those suffering the most are often the quietest about their pain, the track speaks to what all of us have gone through in 2020, and the manner in which we’ve chosen to conceal or express it.

The track was Produced at Asylum Studios South Africa. It was mixed and mastered by Scott Hallquist from the legendary punk band Ten Foot Pole.

Listen to Pathology or Pantomime?

Pathology or Pantomime? is available now on all digital platforms https://orcd.co/pathology_or_pantomime

All This For Nothing are a progressive rock band from Pretoria, South Africa. Formed in 1998, the band fuse elements of punk rock, alternative, metal and prog into a hybrid that is unmistakably their own.

After recording and performing intensely from their inception to their hiatus in 2005, the group returned in 2019 with a new EP ‘Reverence’ released in December 2019.

2021 proudly sees the band join the Mongrel Records roster and is set to release a string of singles throughout the year. The band also welcomes back their long-serving guitar wizard Mark Hinch.