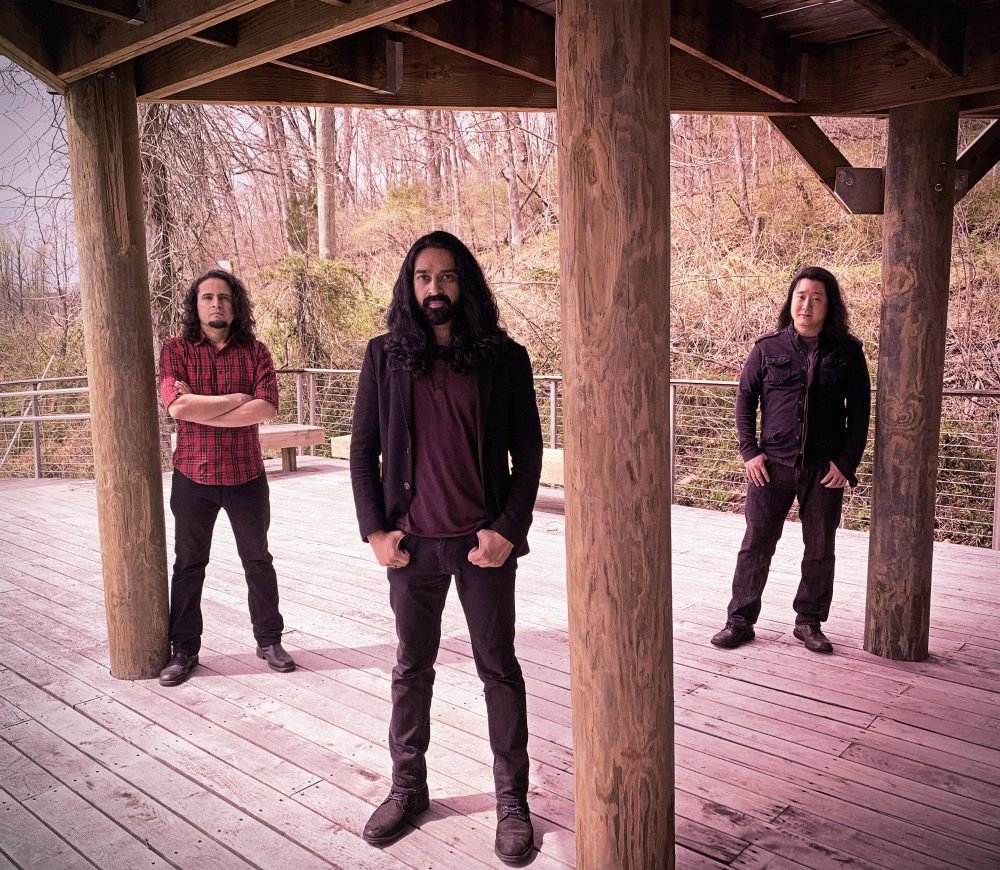 Featuring An All-Star Lineup of Drummers

Shumaun is a progressive metal band from Virgina, USA. This September they will be releasing a third album “Memories & Intuition”, from which they are now showcasing the second single, “Under the Sun” ft. Pain of Salvation drummer Leo Margarit, with a captivating lyric video.

“The opening guitar chords were very much inspired by the guitar work of Robin Guthrie of Cocteau Twins,” says Farhad Hossain. It is also good to note that unlike their previous album “Memories & Intuition” is not a concept album, but more thematically driven. The band explains the track further:

“Several aspects of the song are almost experimental. The backing vocals are not just doing harmonies, but they add another dimension to the lead vocals.” adds Tyler Kim.

“The music paints a dark mood, and the vocal melody is hauntingly beautiful and catchy. I love the breaks before the choruses. The ‘Shumaunic’ signature makes its way into the choruses since they’re in 7/4 time, yet doesn’t sound odd because of the groove. One of my favorites on the album for sure,” Jose Mora elaborates.

On this album, Shumaun wants the listener to be able to feel a connection to the melodies and lyrics. Expecting that everyone’s listening experience will be different, they just want the honesty and integrity of the music to resonate with the listener in whatever shape or form that may be. The band provides an accessible approach to modern progressive rock, with ambitious melodies and catchy harmonies.

“Under the Sun” can be heard via its premiere on MetalInjection HERE.