Reputed US site No Clean Singing premieres the glorious new song by Australian death/doom metal band Illimitable Dolor AT THIS LINK. Here’s what Islander had to say about it –

“Leaden Light, is almost equally evocative of what they’ve brought into being, a manifestation of funeral doom and death metal that’s crushingly heavy and ashen in its colors — not lightless by any means, but veiled by haunting vapors”

– “most beautiful sounding and engaging death doom” – Scumfeast Zine (US)

– “a fantastic piece of death/doom” – Musipedia Of Metal (US) 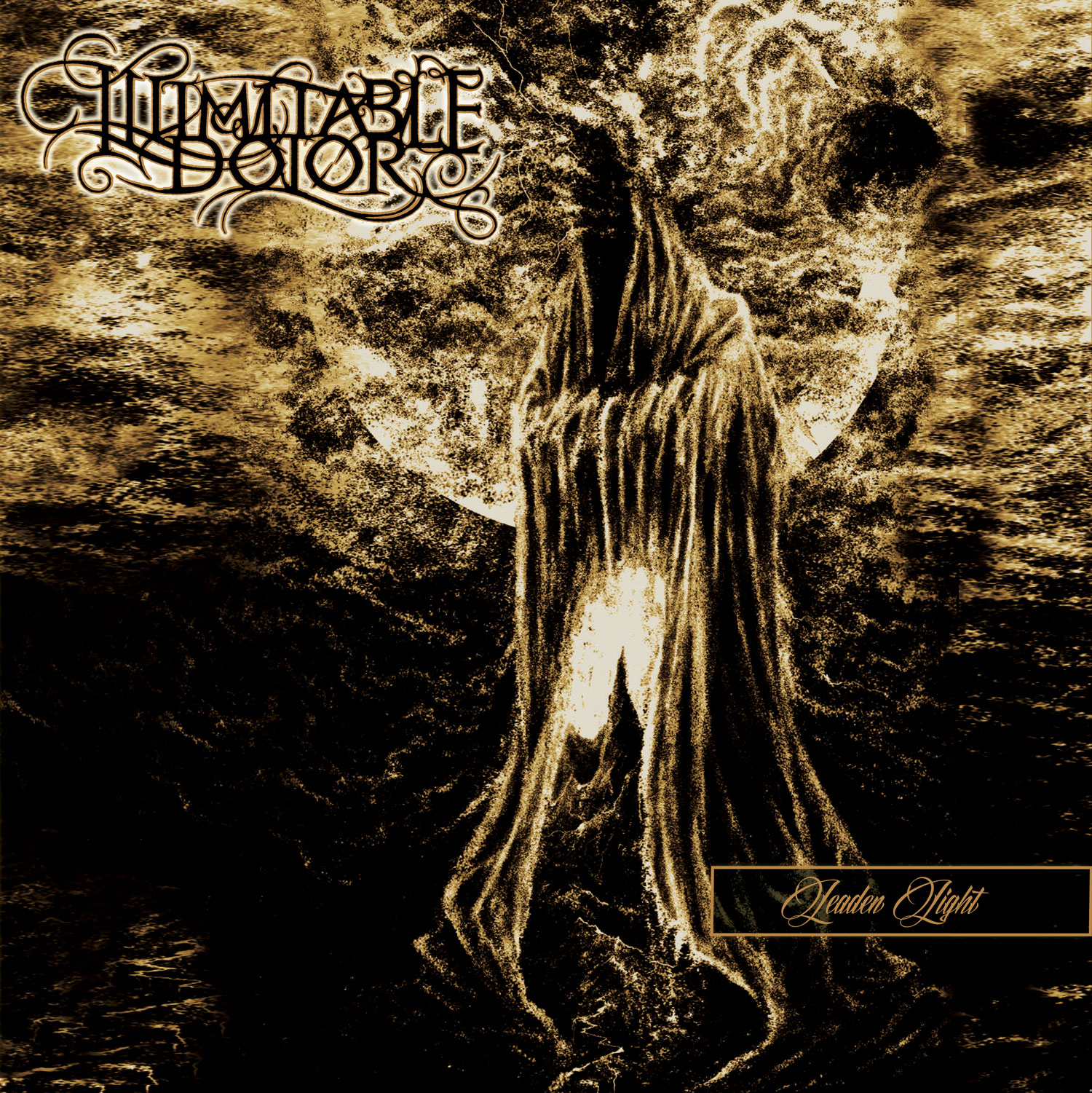 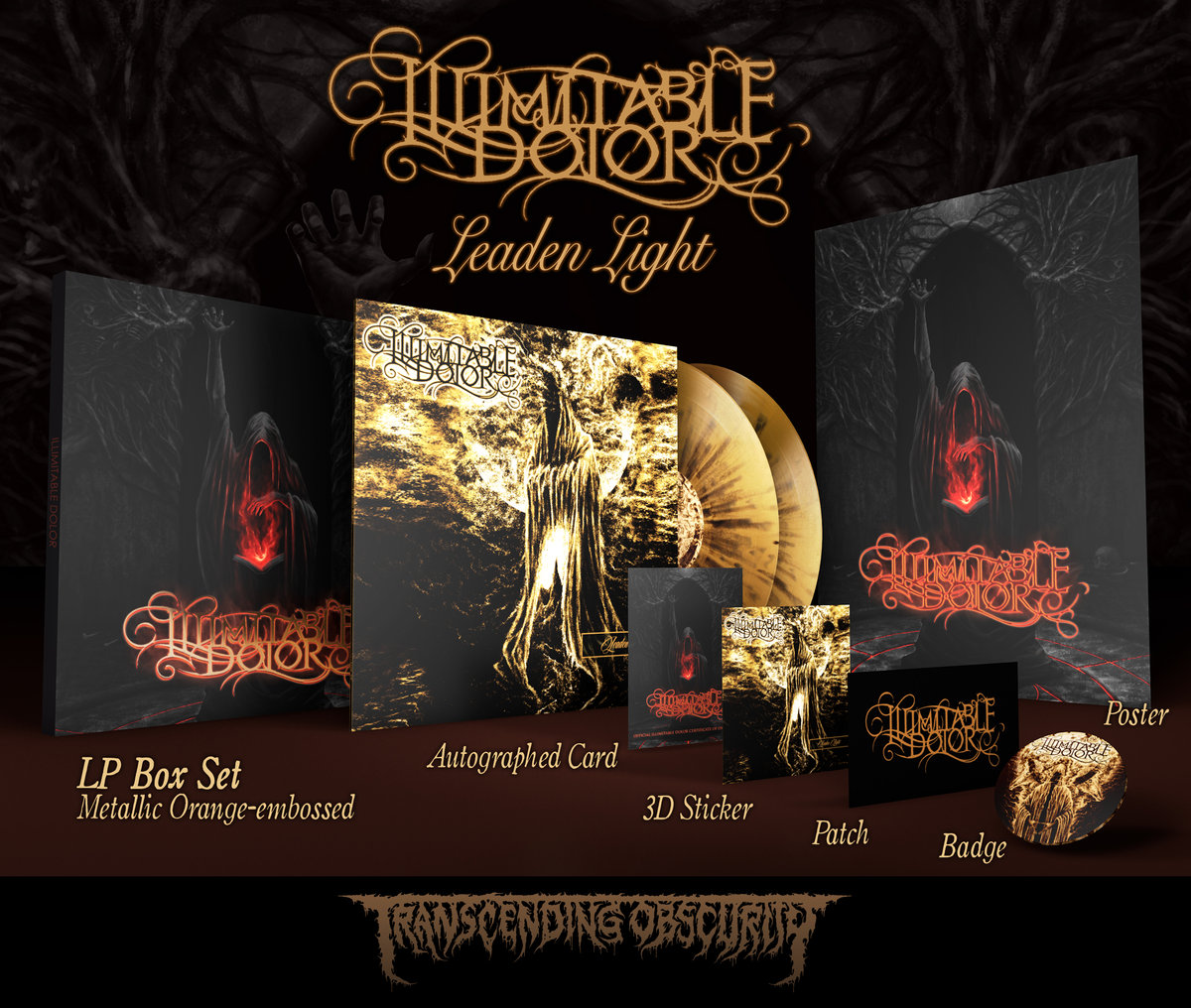 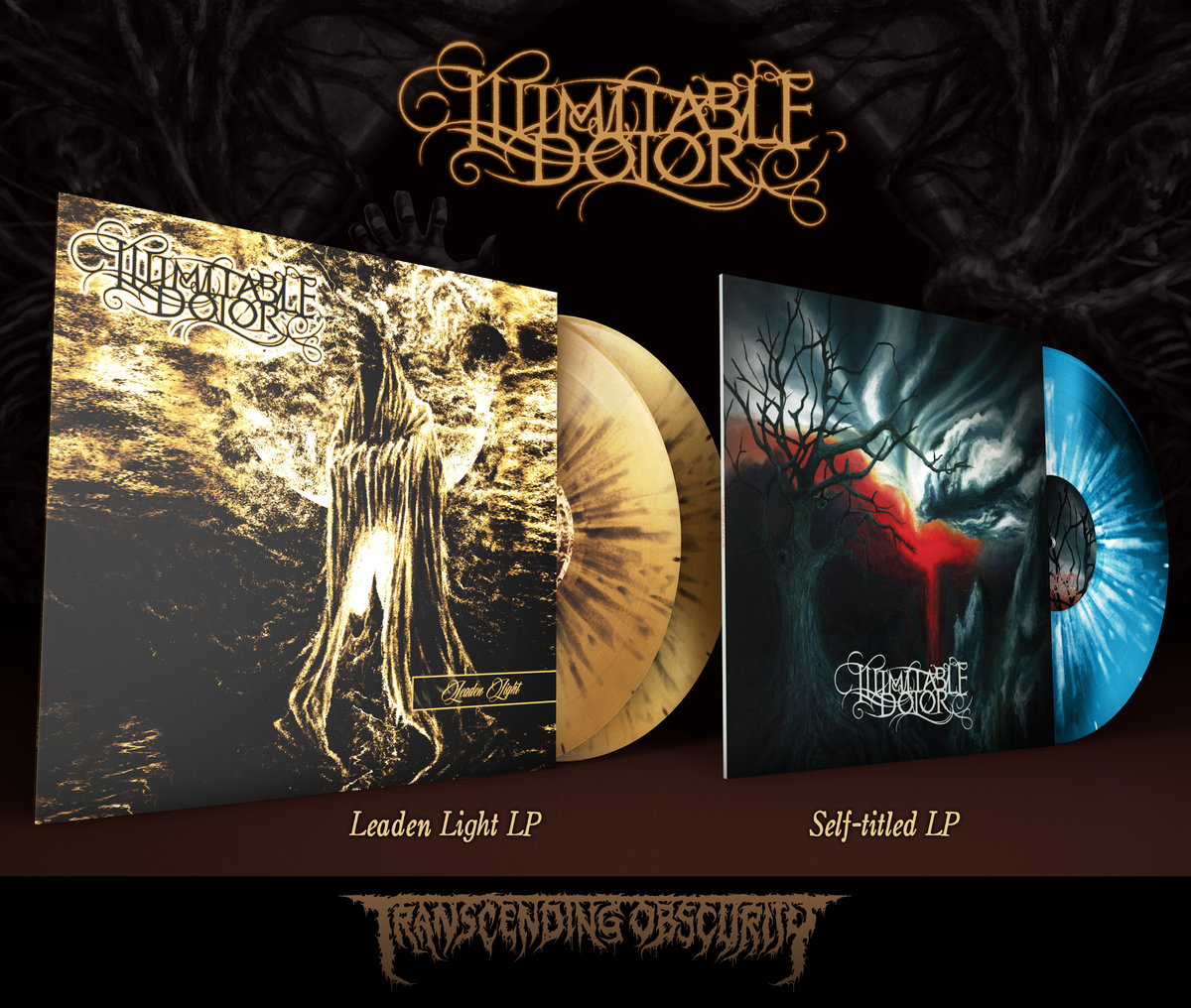 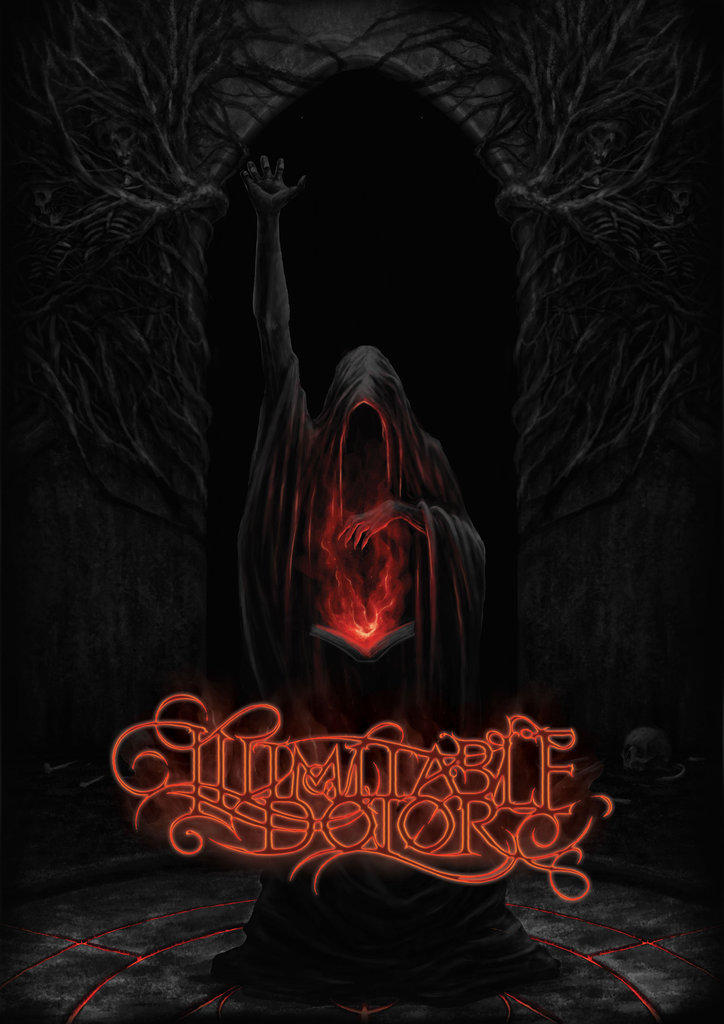