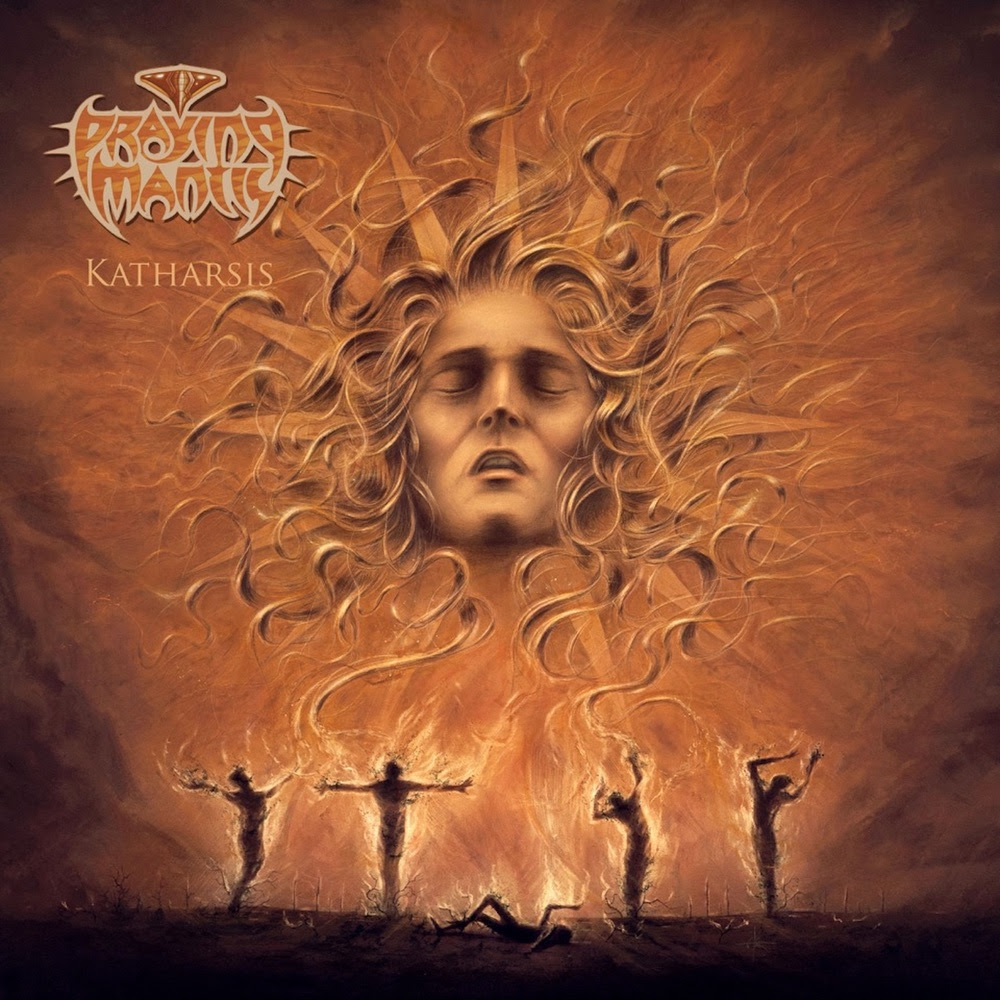 includes the single
CRY FOR THE NATIONS
video
youtu.be/bJD4b4-W4jI

Frontiers Music Srl is excited to announce the upcoming release of the new album by veteran UK hard rockers Praying Mantis. ‘Katharsis’ is their 12th studio record and sees the quintet steadily progressing from the sonic signatures of their previous release, 2018’s ‘Gravity’. Out on 28th January 2022, fans can get a first taste of the band’s latest music now with the release of a single and video for the song ‘Cry For The Nations’.

‘Katharsis’ is the third Praying Mantis in a row to feature an identical line-up, with vocalist John ‘Jaycee’ Cuijpers and drummer Hans in ’t Zandt further cementing their places in the band’s ongoing legacy. Together with founding members Tino and Chris Troy and guitarist Andy Burgess, who has been with the band since 2008, they have added a further dimension to the group’s songwriting, musical performances and production process. To hear and see them now, fans will experience both the spirit and energy of the early ’80s together with a technical style that has helped bring the band into the modern era.

Praying Mantis are a long-established hard rock band. Formed by brothers Tino and Chris Troy in 1973, they spearheaded the NWOBHM (New Wave Of British Heavy Metal) movement together with the likes of Iron Maiden, Def Leppard and Saxon. While they did not enjoy the same dizzying heights of success as some of their contemporaries, they nevertheless became one of the most influential bands in that scene. They have remained active over the years and still record and perform live on a regular basis, while their music has gradually evolved into a more melodic hard rock style. 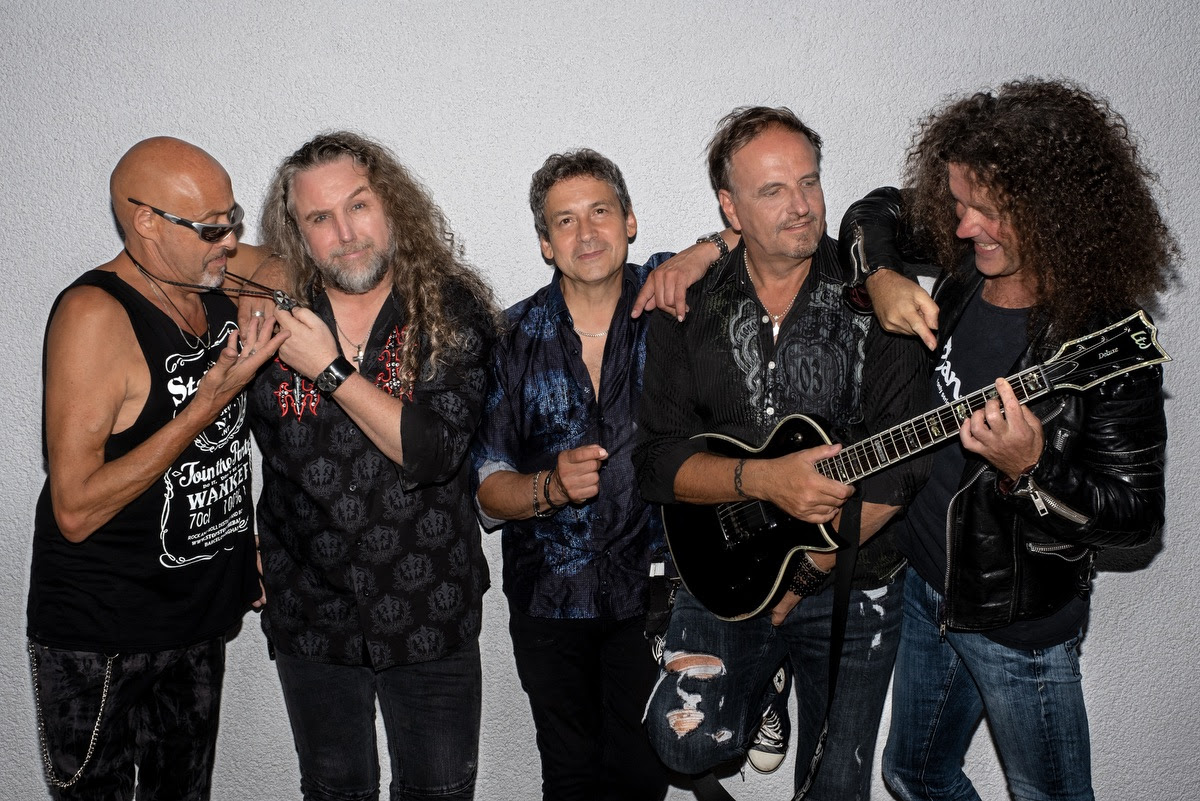