Portuguese Alternative Rock Metal band Mr. Giant & The Broken Stone have signed with Wormholedeath a licensing deal for the reissue of their album “Metamorphosis”, which is due for re-release on April 29th, 2022.

The band, speaking of the album, stated: “Strong influences from hard rock, alternative and metal, this first album “Metamorphosis” is a contemplative and heavy criticism of the mundane way in which society takes care of its most precious asset: Life.” “Famous fate of those who proclaim it, fortunate those who build it. For in the resilience of our being lives the human essence of our heart … Metamorphosis”

Mr. Giant & The Broken Stone
It all began with a whisper, the breeze of a dream… It was not about being different, or special, much less being important. Will and belief will always be fantastic engines of focus that allow us to give the world the best of us. And that instinctive reality served the fiery but intense mission to personify this alter ego. 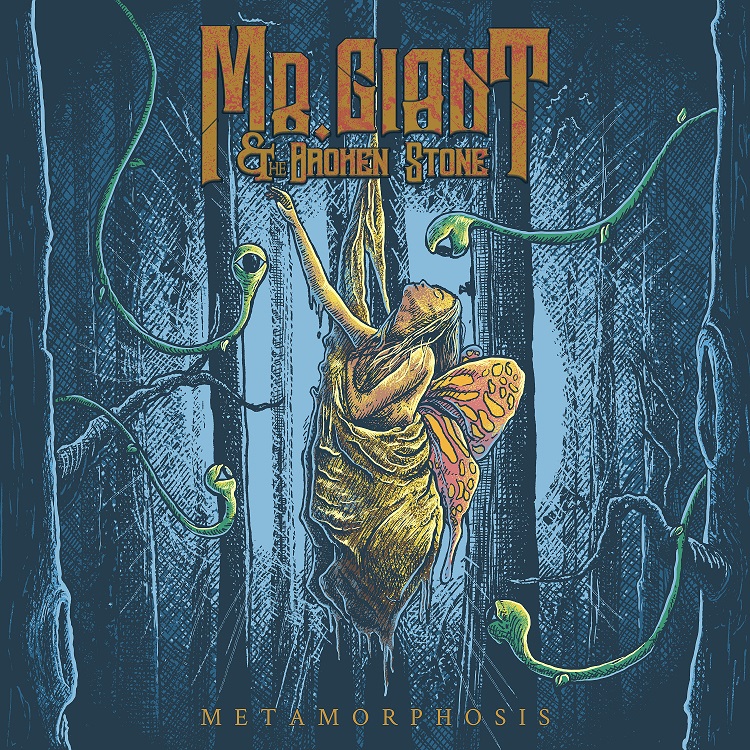 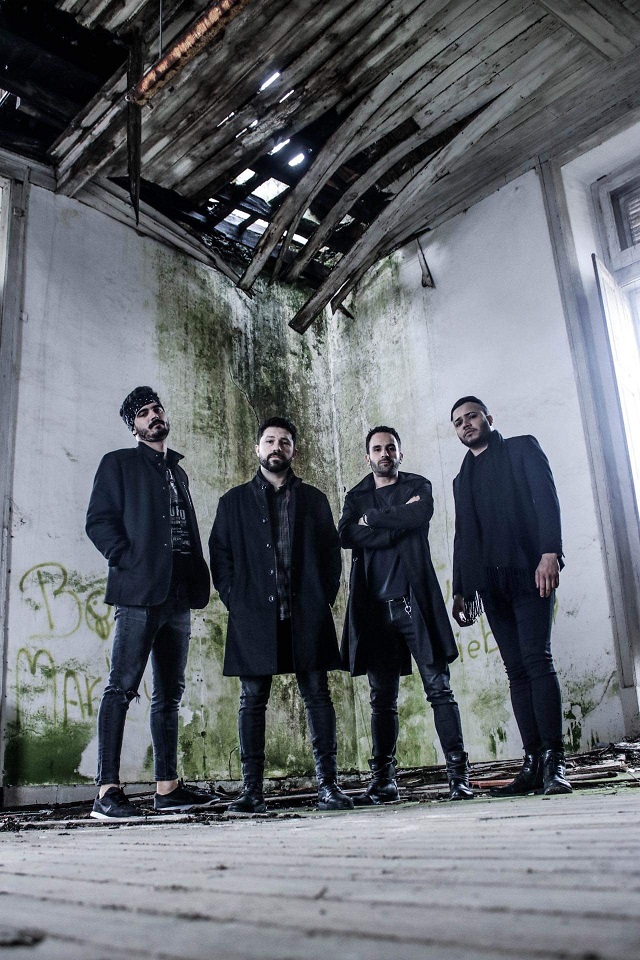