After a 20-year long hiatus, the idea is eventually brought to life. Based on Thy Worshiper‘s former and current members, and deriving its name from Thy Worshiper‘s identically titled debut release, Popiółmembers come forth, saying “there is a time for everything. They say you can’t turn back time, but… We have decided to continue the story interrupted some 20 years ago. And although Thy Worshiper continues to follow its own path, Popiół adds yet another chapter to the tale discontinued years ago. Actually, the track titled ‘Wybiło’ was to have opened Thy Worshiper’s sophomore album back in 1998. Time stood still, though. Now, we have set the hands of the clock in motion again, and darkness has burst out… “.

And now, Godz Ov War Productions are more than proud to announce Popiół‘s ‘Zabobony‘ album. It will definitely bring back the remnants and the memories of the feelings and emotions awoken more than two decades ago. The full length will be released on CD on 27.02.2019.

Guitars and vocals were recorded at Indigo Wave Atelier Studio, and the whole album was mixed and mastered at Satanic Audio.

The cover was designed by Malwina Kuna Mieczkowska Illustration, and the layout was developed Artur Mieczkowski. 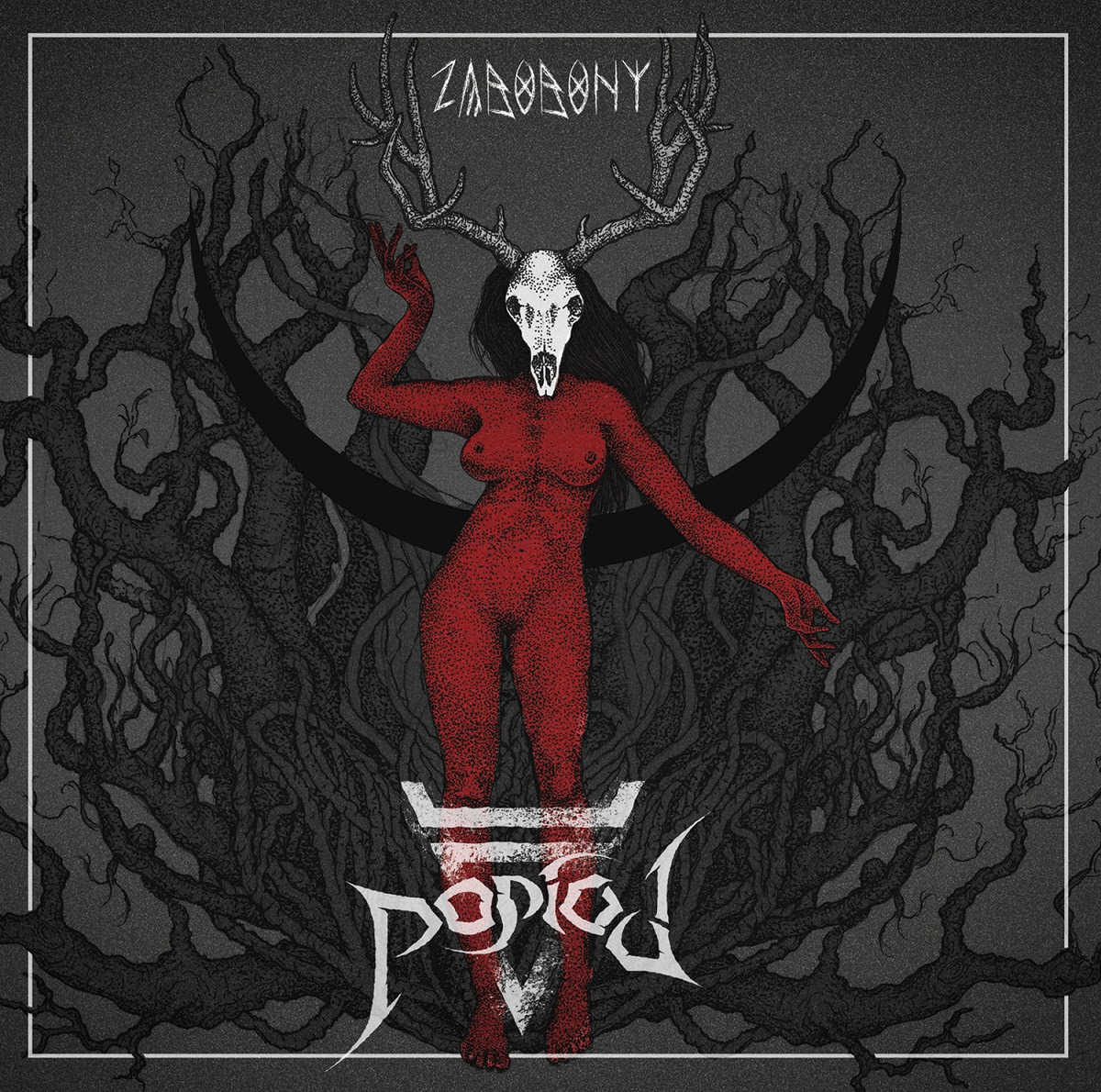 Before the release, the band invite you to get acquainted with “a picture heralding an album that links to emotions, atmosphere and spirituality, an album that tells the story of what’s hidden in the rustle of the trees, of the wind and of the streams. Of what we fear to think about, and of those who come to us in our dreams…“.

Here’s an official video for the track titled ‘Wybiło‘, produced and directed by Zaćma Visual Studio: