POLYPHIA “REMEMBER THAT YOU WILL DIE” OUT OCTOBER 28th

POLYPHIA
REMEMBER THAT YOU WILL DIE
OUT OCTOBER 28 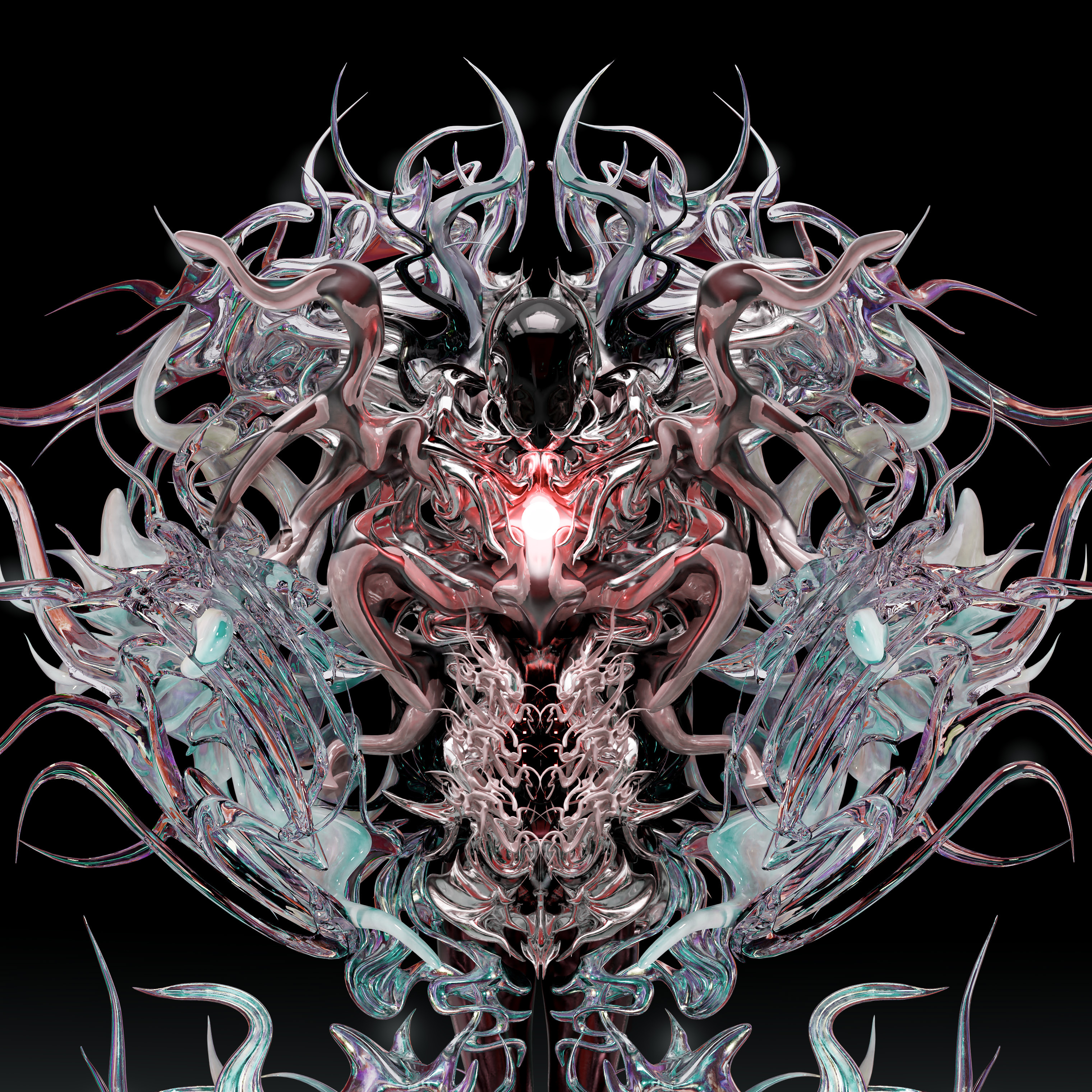 Genre-bending instrumental band Polyphia will release their fourth studio album Remember That You Will Die on October 28 via Rise Records.

REMEMBER THAT YOU WILL DIE TRACKLIST 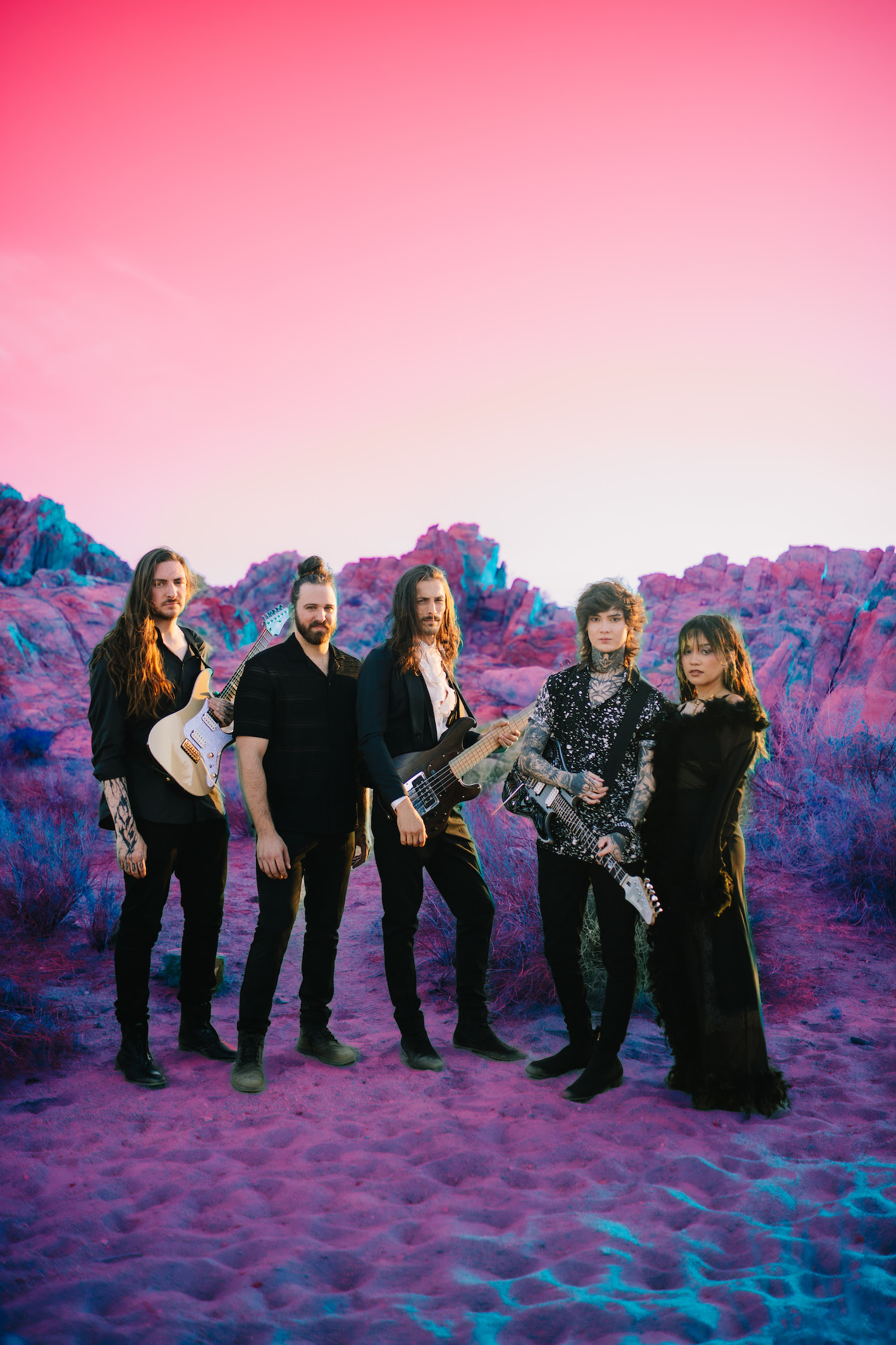 Since their formation in Plano, Texas in 2010, Polyphia have made a name for themselves by blending intricate guitar riffs with hip-hop rhythms, bass-heavy trap music, and progressive metal & rock influences. To date, the band has released three studio albums – Muse (2014), Renaissance (2016), New Levels New Devils (2018) – as well as two EPs and a handful of singles. Their impressive catalog has earned them 300M+ global streams, 90M+ YouTube views, and international acclaim. 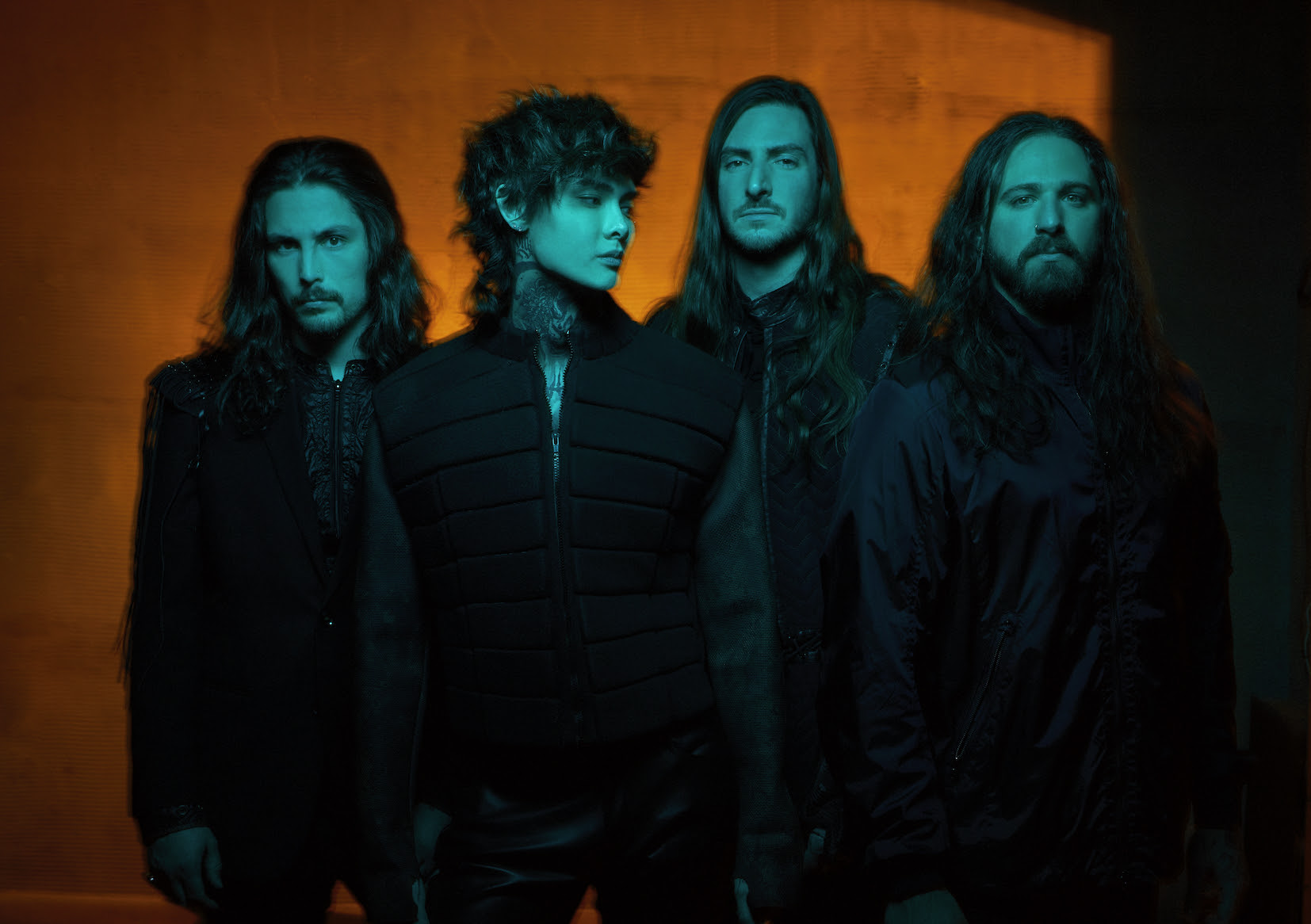