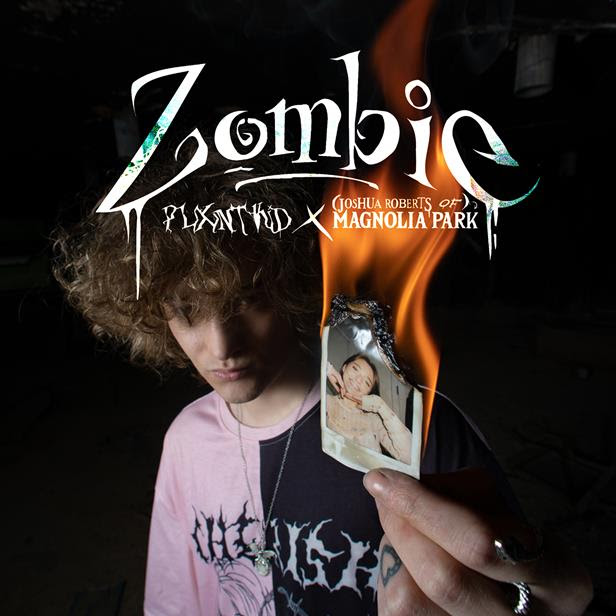 Today, plxntkid (22-year-old Anders Aakerhus) shares a new single and music video titled “zombie” featuring dynamic Magnolia Park vocalist Joshua Roberts. The infectious track finds the artist expanding his sound, experimenting with alt-pop production and substituting electric guitars for swirling synths backed by a rhythmic trap beat. Although plxntkid is branching out sonically, his confessional lyrics and emo-rap delivery stay true to his Soundcloud origins. plxntkid explains “When we first made the song, the original beat had a guitar playing, but we swapped it out so the synth is playing the chords the guitar originally played so it still has that essence of emo.”

Lyrically, the song dives into a case of unhealthy attachment where you put so much into a one-sided relationship that you completely lose yourself. plxntkid says “zombie is a song about getting too attached to someone who is not really that into you, but when they’re not around you feel like you have no purpose and nothing to do, so you’re just walking around like a zombie.”

While “zombie” touches on the uniquely human fear of rejection and realities of unrequited love, themes of mental health, loneliness and isolation are commonly found throughout plxntkid’s music. Joshua Roberts of Magnolia Park is no stranger to such diaristic writing, making the collaboration a harmonious one for the labelmates. plxntkid proclaims, “Having Josh (Magnolia Park) as a feature is awesome, I love their music and their energy fits with this song very well, so it’s a perfect match in my eyes.”

plxntkid grew up in the small town of Verdal in Norway, two and a half hours from the nearest big city.  It was through this isolation that his creative persona was born, turning to music as an outlet for his anxiety and depression. “It gave me somewhere to talk about [it],” he reflects on finding community online via Souncloud where he was able to start making music anonymously using the pseudonym plxntkid. “A big part of coping is my music; I think it’s unlikely I would be making music if I didn’t have these problems. Writing lyrics about what is going on in my head is the best therapy for me.”

plxntkid’s lyrical vulnerability has resonated with peers and garnered attention from a burgeoning online fanbase. His Epitaph debut EP, 7650 VERDAL was released in 2021 and with more than 5 million global streams overall, plxntkid is building momentum, infusing trap beats with emo and pop punk influences and captivating riffs. 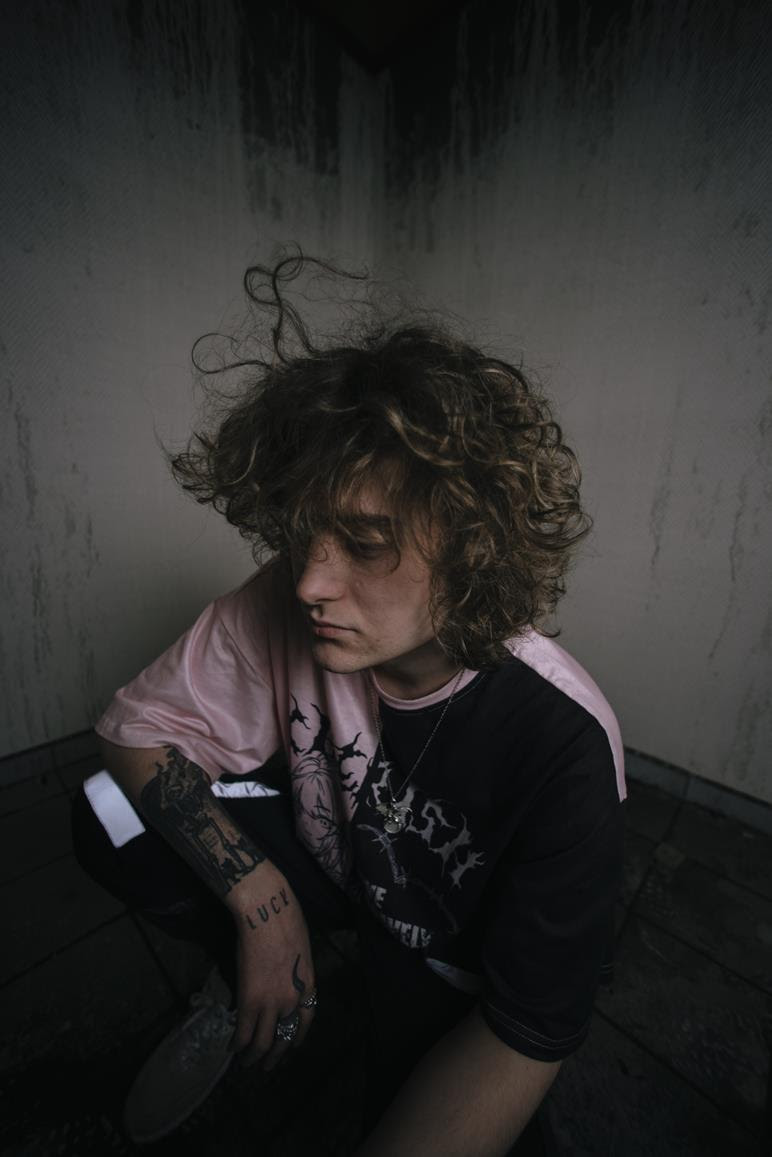