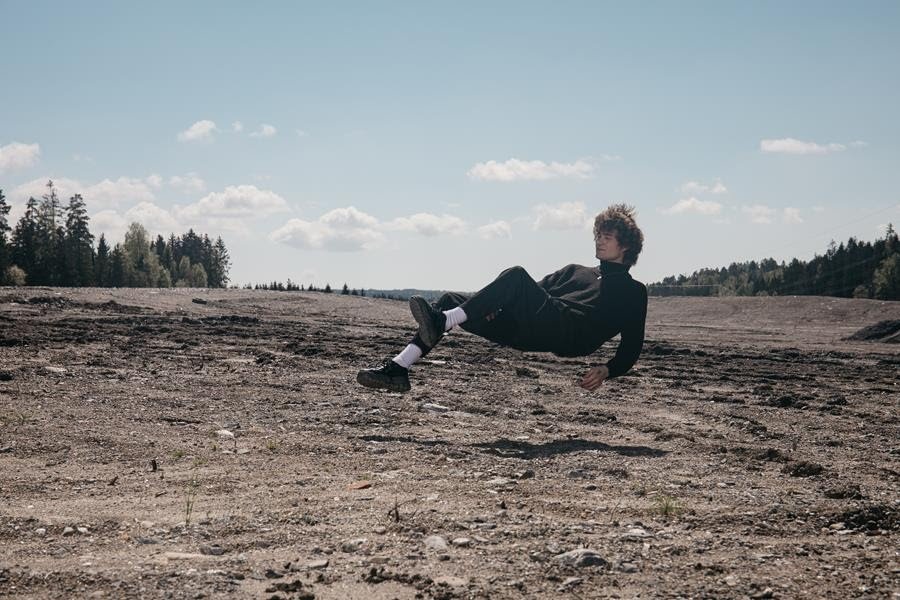 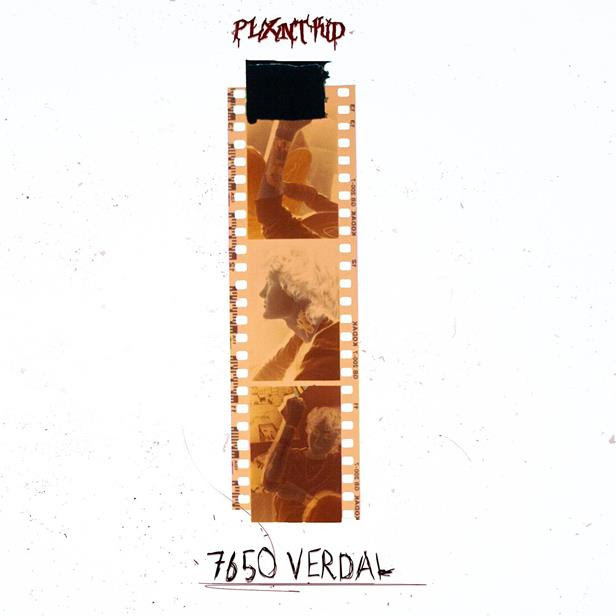 plxntkid grew up in the small town of Verdal in Norway, two and a half hours from the nearest big city.  It was through this isolation that his creative persona was born, turning to music as an outlet for his anxiety and depression. “It gave me somewhere to talk about [it],” he reflects on finding community online via Souncloud where he was able to start making music anonymously using the pseudonym plxntkid. “A big part of coping is my music; I think it’s unlikely I would be making music if I didn’t have these problems. Writing lyrics about what is going on in my head is the best therapy for me.”

plxntkid’s lyrical vulnerability has resonated with peers and garnered attention from a burgeoning online fanbase. With more than 5 million global streams, plxntkid is building momentum, infusing trap beats with emo and pop-punk influences and captivating riffs.

Along with the EP, plxntkid shares the music video for “here we go again” featuring labelmate Smrtdeath. Watch the video for the powerful emo-trap duet here. 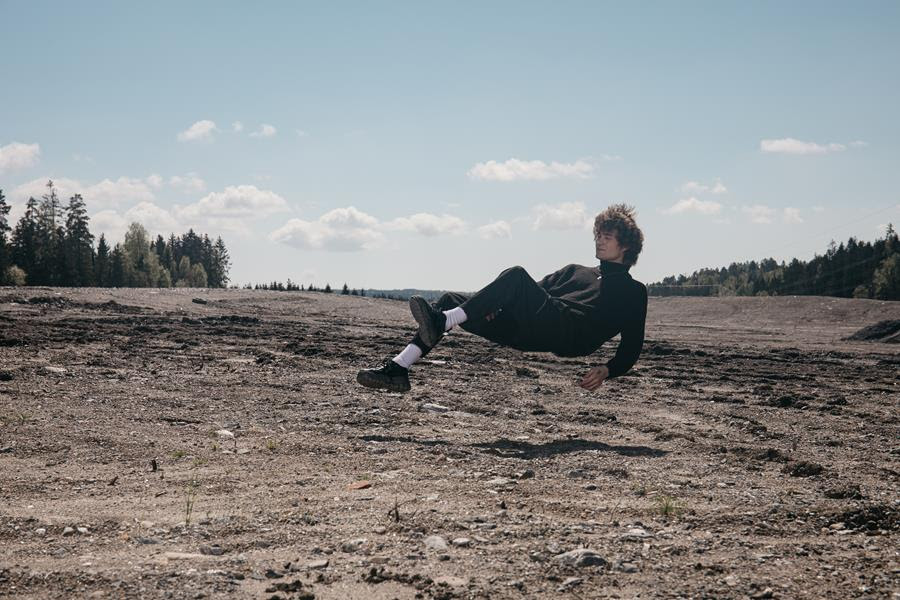