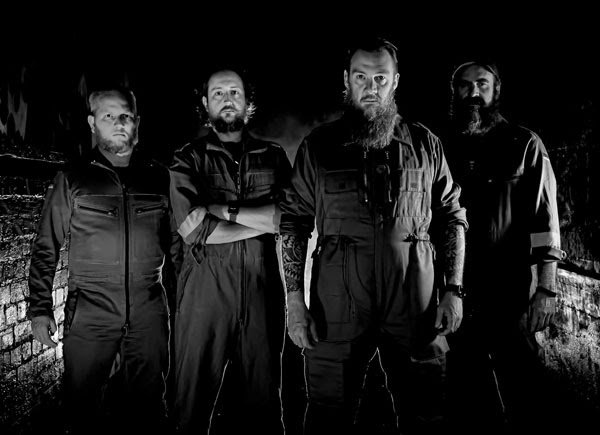 Around 12 months ago, Planet of the Dead released their debut album Fear of a Dead Planet, an album that reached more than 35,000 views on YouTube, and now the four piece from New Zealand are back with Pilgrims.

Continuing the Stoner and Doom metal traits, the band look to push forward with their incredible blend that draws inspiration from classic science fiction and horror. This album began with the creation of ‘Slaughterhouse 5’ the boom by Kurt Vonnegut and Planet of the Dead plan to dig deeper into themes than ever before.

As you press play the utterly filthy riffs begin and the glorious sounds of top quality Sludge begin to fill your ears. The guitars are not only filthy but fucking huge and the drums are just as massive as well. Thumping and crashing in the finest ways possible, and joined by the grooving bass and and a vocal with a harsh edge, you will find yourself trudging through the murky underbelly and it feels as good as it sounds.

Continuing the themes with tracks such as ‘Directive IV’ which leans heavily toward Robocop, you can’t help but imagine how much fun these tracks must have been to write. That fun is easily transmitted to your ears and you can’t help but be totally engrossed by what this band have managed to create.

There is an incredible groove that parts the filthy and sludge laden waves like Moses parted the Red Sea, however somehow it also bonds everything together creating a solid wall of heaviness.

This 8 tracks gargantuan is guaranteed to make you gurn and then slowly bang your head in a manner that only the finest Sludge and Doom can do. There is no stopping this incredible heavy roller and my advice is just let it roll over you and leave the remnants dripping all over you. The only thing is that you will want it to keep rolling over you like you’re lay in a half pipe and the filthy rock has all the momentum in the world.

Pilgrims is one of those albums that I often take a pun5 on reviewing. It can be risky at times, but not on this occasion. This is a band that I can really get into and has created a new fan. When you’ve listened to this, you will too. 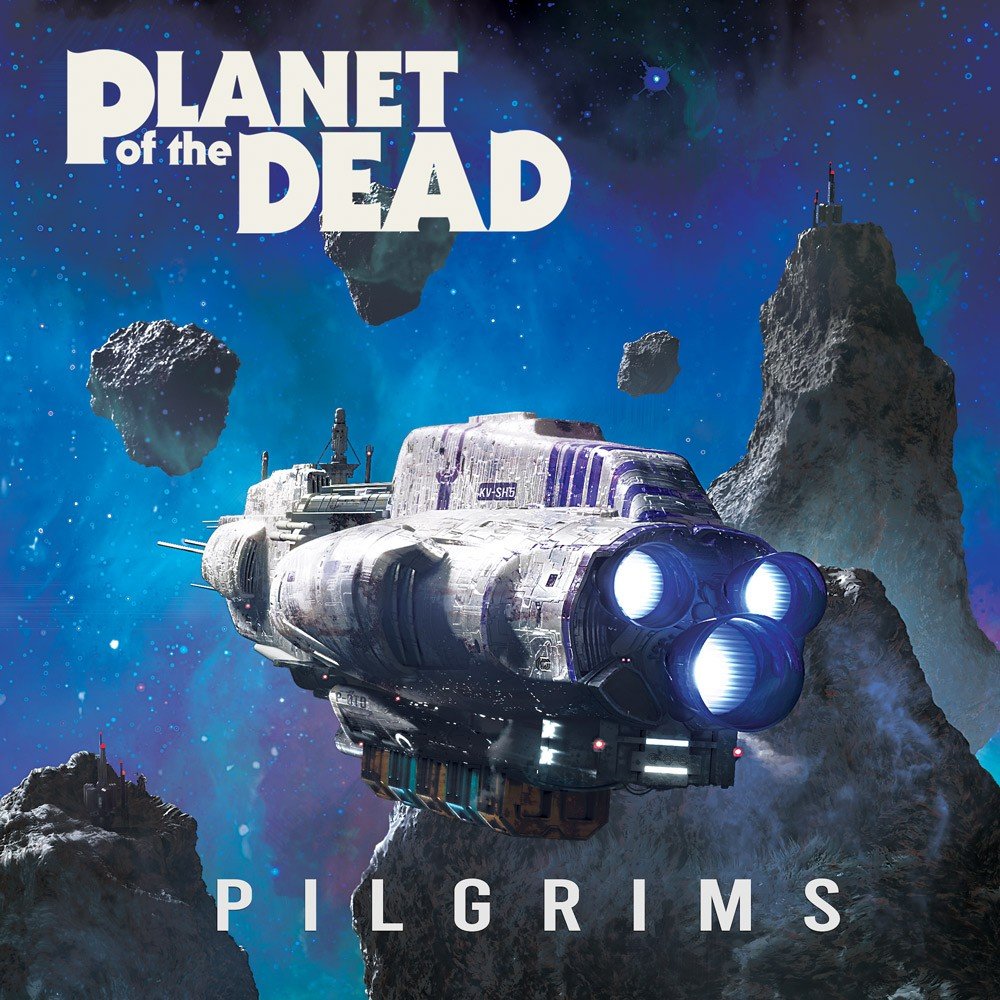