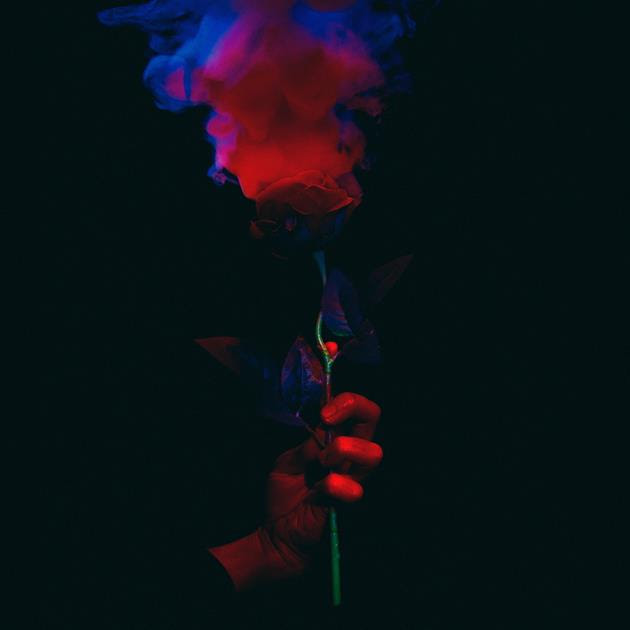 Southern California’s Plague Vendor have released the music video for “Night Sweats,” off their latest John Congleton (St Vincent, Sharon Van Etten, Chelsea Wolfe) produced release By Night. The sophomore release from the band perfectly captures the feeling of ruin and regeneration, of charisma and catastrophe and of slashing at-the-night with nothing but pure electricity.

WATCH THE VIDEO FOR “NIGHT SWEATS”

The band has also shared “SPF,” a previously unreleased song from the By Nightsessions. A song inspired by the band’s favorite place, the beach. “It’s our second home in summer and we’ve been going to the same exact spot long before we were even a band,” says vocalist Brandon Blaine.

Known for their exhilarating live performance, Plague Vendor – Brandon Blaine (vocals), Michael Perez (bass), Luke Perine (drums and percussion) and Jay Rogers (guitar) – got their start in a practice space in Whittier, California, in 2009. After making their name by playing endless shows around Southern California, the band quickly went from backyard parties to filling festivals with their formidable post-punk. The 10-track John Congleton produced, By Night is the follow up to the band’s 2016 debut album BLOODSWEAT and their widely-acclaimed EP Free to Eat. With By Night, the band have found their own way between the powerful-but-too-polished sound of right now and the engaging-but-aging reinterpretations of classic punk/rock albums of the 60s and 70s. 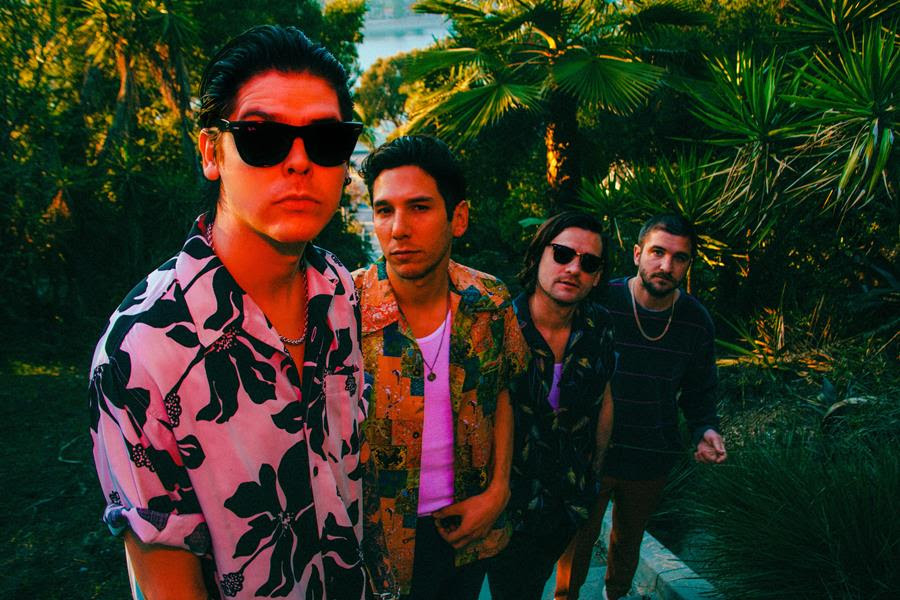