The deeply personal offering sees Laoutaris delve into heartbreak and vulnerability, boasting smooth R&B vocal runs over a poignant drill beat, as she sings ‘cause you, locked my love away, now I can’t trust the same’.

Speaking on the new single, Phoenix explains “The song pinpoints a moment and time in my life when I was coming to terms with the reality of relationships. That you can’t always trust what feels real. I’ve always been independent but I learnt to never put your independence onto another soul”.

She adds…”’Flowers’ was written as a cathartic release, hoping It would resonate with people in similar situations. I wanted it to be real and for people to feel my energy at that very moment.

Pick a flower and it will die. That’s sometimes the reality”.

You can still watch back the precise moment Phoenix was discovered.

Broadcasting live from her bedroom over ImJustBait’s IGTV channel with more than 4 million followers, you see the then 18-year-old singer hit play on an original instrumental called ‘Flowers’, stand up straight and launch into a series of velvety vocal runs before the drill beat drops – watch here. Three minutes and a relentless cascade of compliments later, she is crowned champion of the night’s talent contest. Little more than nine months on, Phoenix is now sharing that very song as her official debut single.

Undeniably, the 19-year-old singer-songwriter is on the verge of big things. Currently studying Popular Music Performance and Production at Fulham’s prestigious BIMM Institute, she has just become the first female signing to new Sony imprint WEAREBLK, run by the same team of tastemakers that discovered Dave, Niko B and Young T and Bugsey. It’s quite a leap from her humble, working class roots, growing up in a sleepy market town in Devon.

Born and raised in Totnes, Phoenix inherited her love of music from her professional violinist mother and multi-instrumentalist father, picking up violin aged five, and studying piano at school shortly after that. At home she was exposed to a multitude of different musical styles, from the Motown and classical music much loved by her mother, and the reggae and jazz enjoyed by her father, to a mix of R&B, hip hop, garage and jungle via her four older siblings. By her early teens she was devouring the work of Lauryn Hill, Amy Winehouse, Stevie Wonder, Donnie Hathaway and D’Angelo, and at 15 she began writing her own material as a way of processing painful emotions and experiences.

Phoenix Laoutaris is an exciting proposition. Offering a unique blend of neo-soul, R&B and drill, the emotionally driven ‘Flowers’ is a glimpse of what this newcover is capable of. Get ready to watch the rest of the world discover her talents in real time. 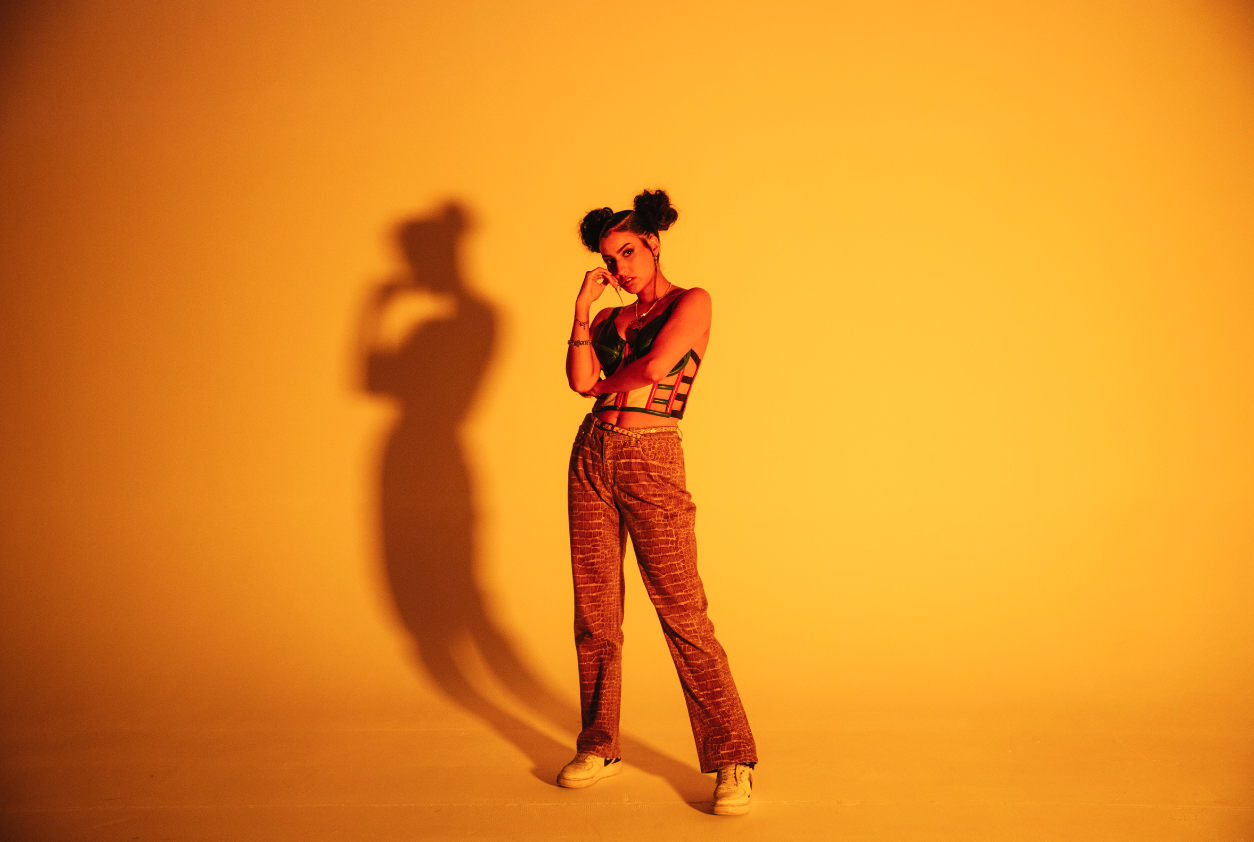