“After we’d shot our recent video for ‘Cries of the Century’ [VIEW HERE] with our director friend Rick Kosick, we really felt that we needed to find that solid third piece for PHILM,” explains Tomaselli. “So I called my friend Jon (D’Auria) at Bass Magazine to ask for some advice and maybe help locate the right person. He gave me a phone number, which led to another number, and eventually one of the recommendations led to Anthony. We gave him a few songs to learn, but when he came down for the audition, he’d already learned more stuff and nailed it. Which really showed his dedication and how much he wanted the gig – Anthony plays his ass off and is the perfect fit.”

A Los Angeles native, Drinkwater is a graduate of the PIT program at Musician’s Institute in Hollywood, California, but was initially self-taught playing along to punk, metal, and rockabilly records starting at age 12. He joined his father Tony Red-Horse’s punkabilly band The Rocketz in 2009, touring both in the U.S. and Europe. In 2015, he joined garage thrashers The Birth Defects, with whom he recorded the Everything Is Fine album and has toured extensively all over North America, including a tour with Brent Hinds’ (Mastodon)Fiend Without a Face in 2016. 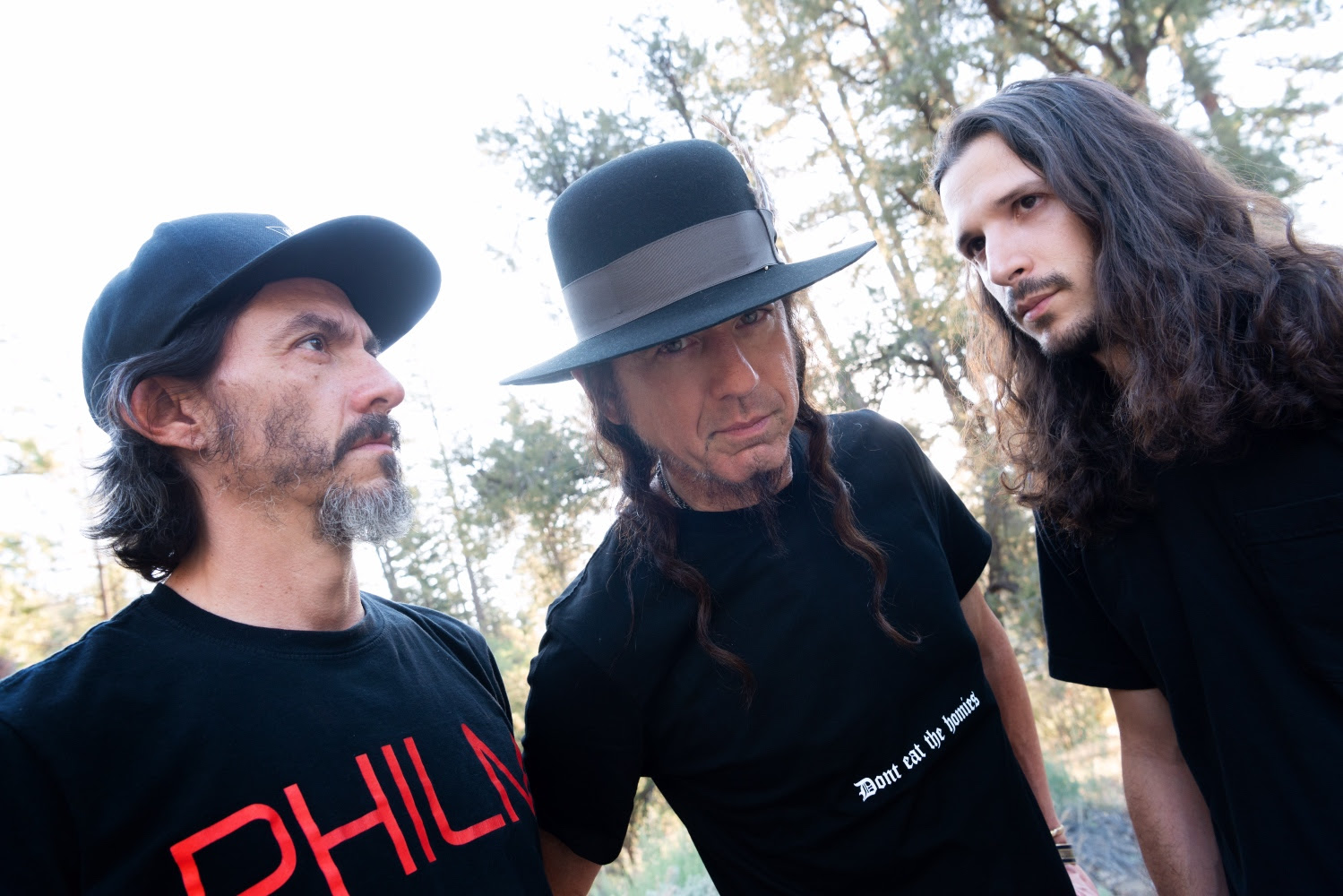 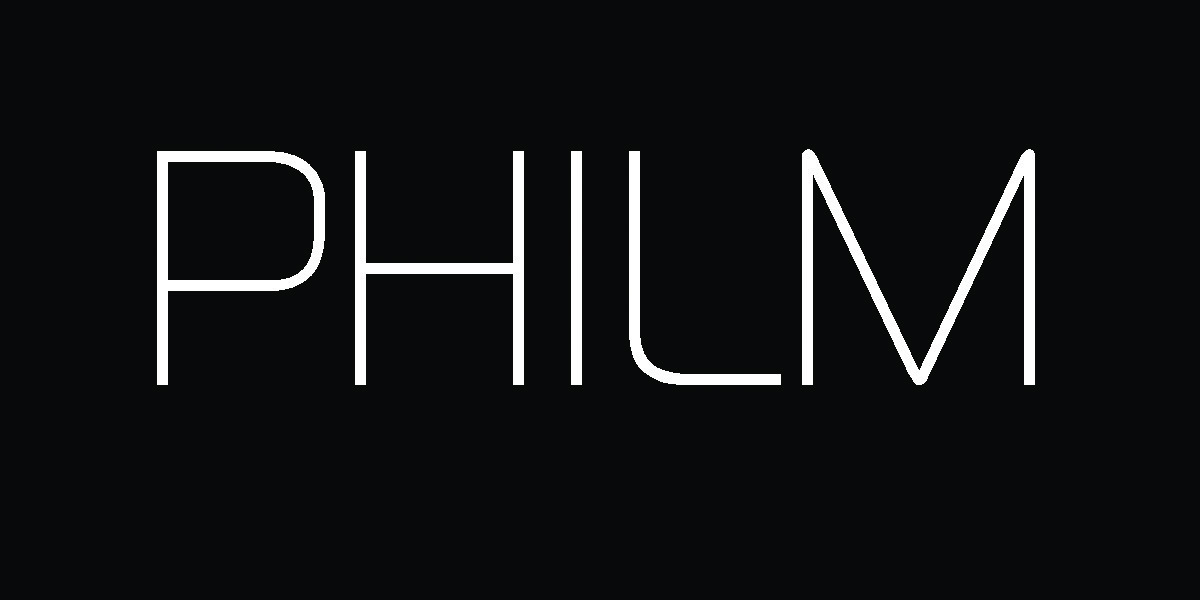