The band comments on the single:
”‘Långt borta nära’ has been part of Pershagen’s live set since 2018. The song was written by the groups‘ guitarist Jimmie during a period when he studied the musical language in Swedish folk music, especially polskor (a type of style in Swedish folk music).

That fact that folk music has been a source of inspiration to ‘Långt borta nära‘ may seem foreign to some ears, but it is clearly there. But since the first version of the song it has changed shape and been filtered through more sources of inspiration. The result is a melodic piece that is more straightforward than originally expected.”

”Långt borta nära” is released on all streming platforms on April 1. The track is premiered by The Obelisk. Pershagen‘s third studio album ”Hilma” will be released on Lövely Records on the 29th of April on vinyl and digital formats. 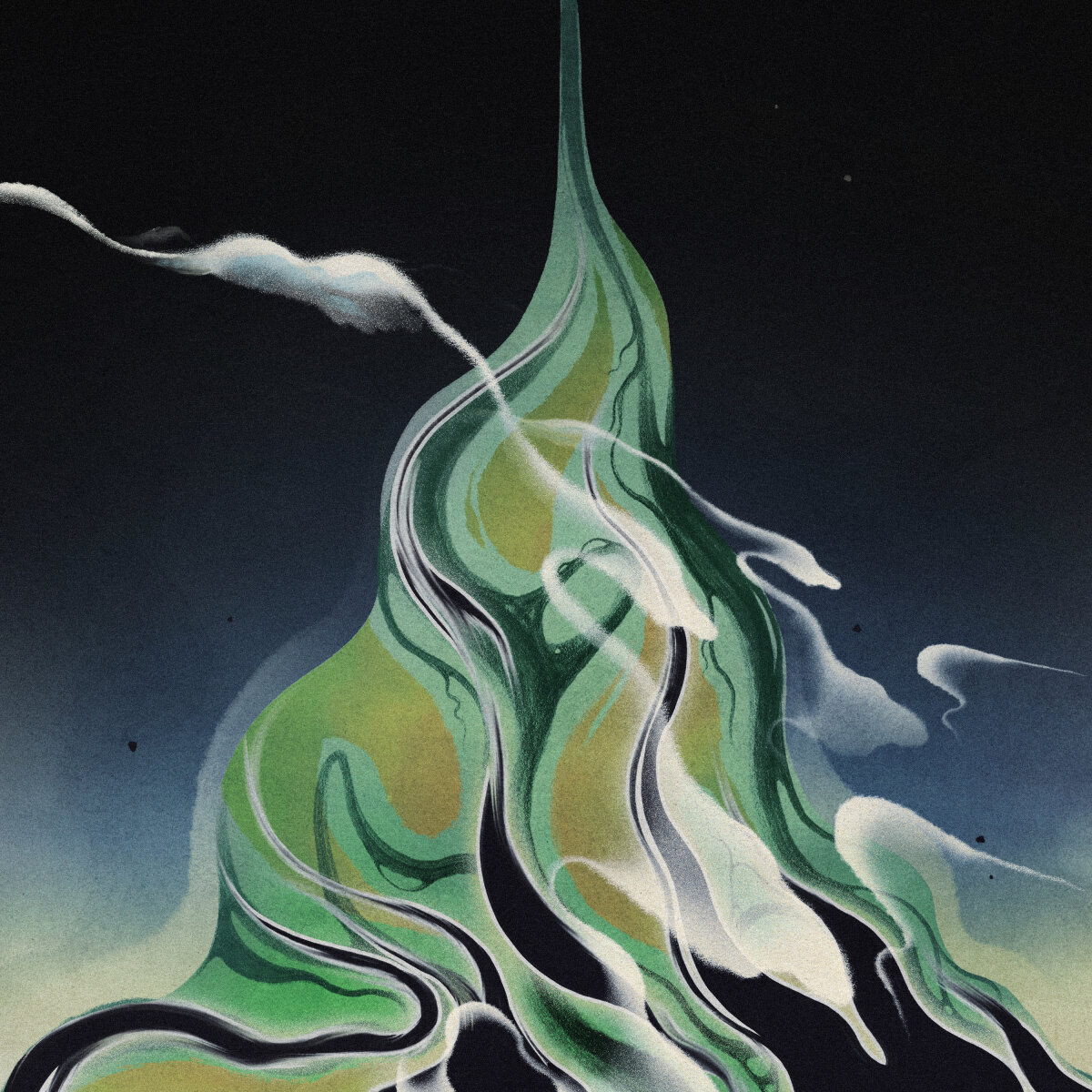 More about Pershagen:
Sweden’s Pershagen have created their very own niche of dreamy and cinematic instrumental music, where psychedelic rock meets post rock, and Scandinavian gloominess meets colorful moments of bliss. The band was formed in 2014 and has since built up an impressive resume, including tours in Russia, China, Scandinavia and mainland Europe, and collaborations with musicians such as Dungen‘s Gustav Ejstes. Pershagen’s music has been acknowledged by nationwide Swedish media, and members of the band have played with artists such as Sarah Klang, Henning, Staffan Sundström, and The Riven.