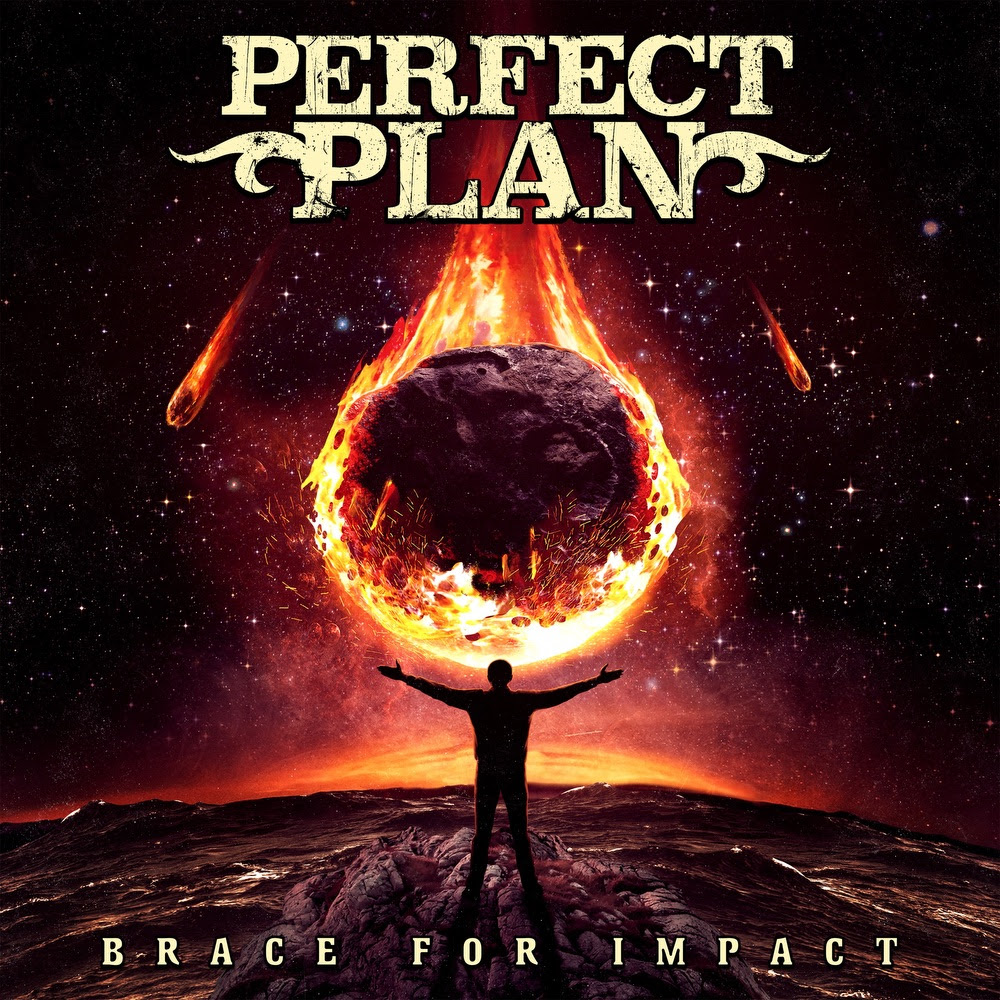 Frontiers Music Srl is thrilled to announce that the third studio album by Swedish melodic rockers Perfect Plan, entitled ‘Brace For Impact’, will be released on 14th October. Two singles from it, ‘Surrender’ and ‘If Love Walks In’, have been made available today.

Their first two albums, ‘All Rise’ and ‘Time For A Miracle’, saw the group swiftly established as the new gold standard in not only Scandinavian melodic rock, but the genre as a whole. ‘Brace For Impact’ does nothing to change that and fans should do exactly as the album title suggests in preparation for their new opus.

Perfect Plan will be appearing at the Frontiers Rock Sweden event in the Slaktkyrkan venue in Stockholm on 8th October alongside labelmates Treat, Art Nation, Seventh Crystal, Wildness and Fans Of The Dark. Tickets are available HERE

When asked about the musical direction of ‘Brace For Impact’, lead vocalist Kent Hilli states: “Our goal when writing an album is that it should feel like playing songs on a jukebox and I think we have succeeded with that on this album. Everything really sounds like PERFECT PLAN 3.0! I think we have definitely pushed everything up a notch from the songwriting and lyrics to arrangements and overall performance and sound. With the addition of the great Tobias Lindell who does the mixing, I think everything sounds really big and majestic!”

Sometimes the stars align and create a perfect balance of talent in a band, with Perfect Plan being a perfect (pun intended) example: a superb singer, a well-oiled set of experienced musicians and a great songwriting talent with a knack for unforgettable melodies and driving rhythms. Their emergence as rising stars was a case of ‘right song right time’ when ‘In And Out Of Love’ was released to kick off the promotion of their spring 2018 debut album ‘All Rise’, with that record subsequently followed by ‘Time For A Miracle’ in 2020. A major step forward, it sounded heavier and more ‘in your face’, achieving a balance of melody and energy that referenced the classics (Foreigner, Survivor, The Storm, Giant and Scandinavian AOR) while offering a personal feel. 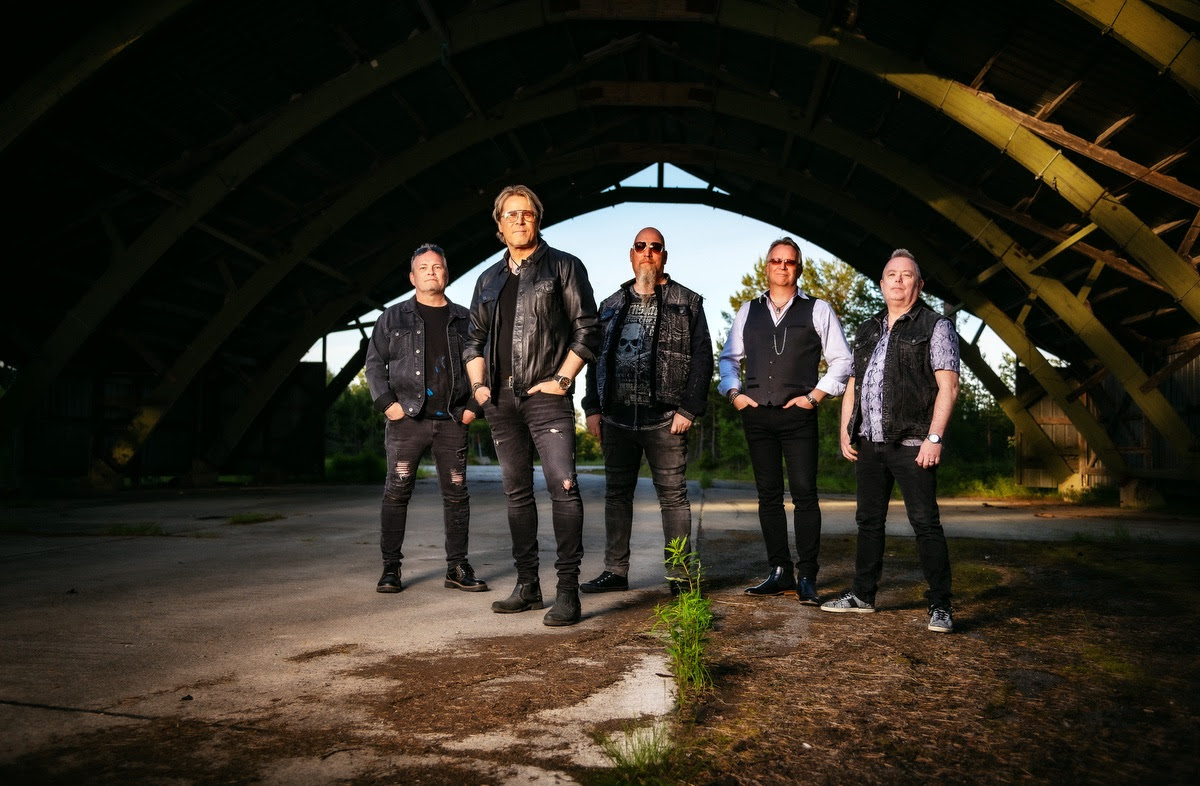