You can listen to the full album via Spotify HERE 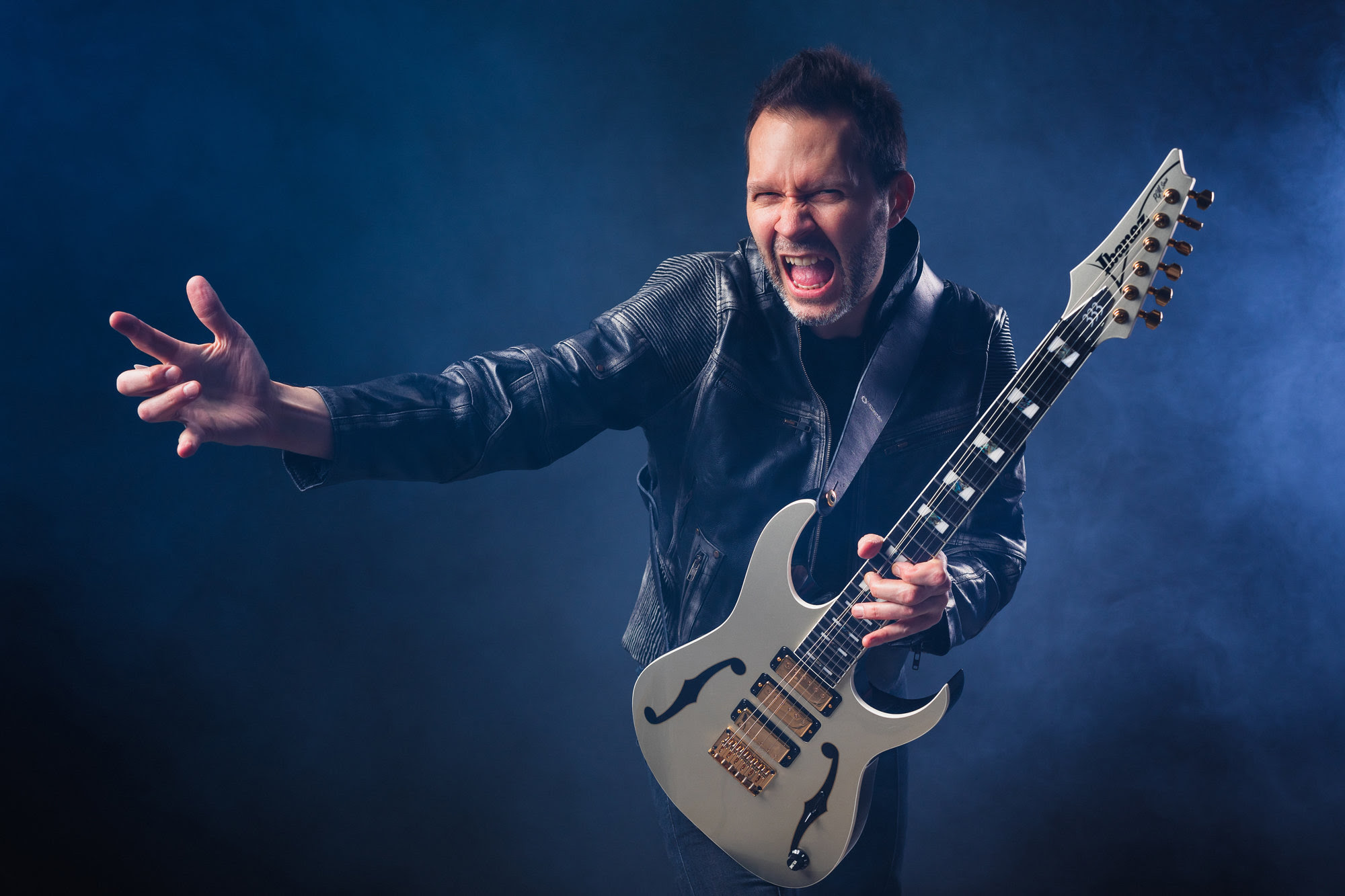 Following the release of his new album Behold Electric Guitar, Paul Gilbert will be taking to the road and playing 9 shows through the UK in September.

The Illinois born, Mr. Big co-founder and Racer X star is now on his 15th solo studio album and continues to enthrall. His latest album was released on Music Theories Recordings in May and received a wave of critical praise with Planet Rock Magazine calling it “immaculate”, Classic Rock lauding its “fret-scorching fireworks” and Powerplay calling him an “astonishing talent” amongst others.

Talking about the upcoming tour, Gilbert says; “After a month of touring in the USA, my band and I are deep into the songs, and warmed up for our upcoming shows in Russia, Europe, and the U.K.! One of my best moments was when my old Racer X bandmate, Bruce Bouillet came to a show and afterwards wrote, ‘Paul and his band killed it… I’ll go so far as saying this is the best I’ve seen him play.’ Thanks Bruce! And thank YOU. See you on tour!”

After his recent move to Portland, Oregon, Paul set out to connect with the best and grooviest musicians in the area, and record an album in his brand new hometown. Brian Foxworth (drums) and Asher Fulero (keyboards) were both obvious choices to play Paul’s mix of rock, blues, jazz, and pop flavors. When Paul’s regular Portland bassist Kelly Lemieux was unavailable (due to his touring with Buckcherry), Paul reached out to New Orleans bass legend, Roland Guerin. Roland came to Portland weeks before the recording dates for intense rehearsing and arranging sessions. 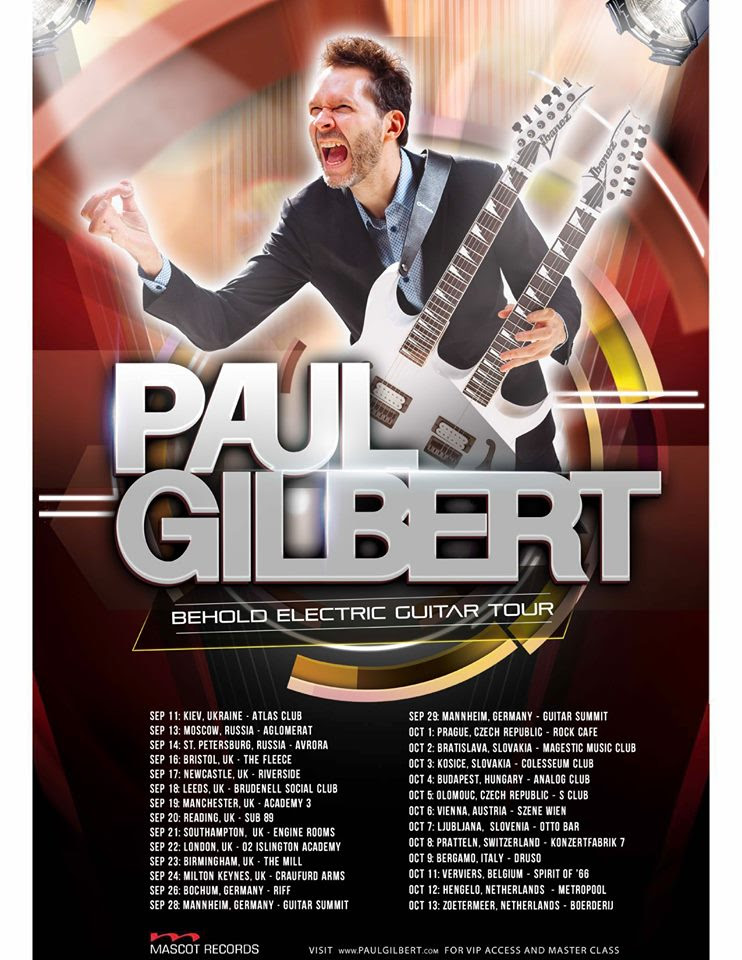