Search
Home
News
PASSION
PASSION
debut album
out 24.01.20
[Frontiers]
album pre-order / single streaming link
https://radi.al/Passion
includes the single
TRESPASS ON LOVE
video
youtu.be/Jj468QgBboU
Passion is a new British hard rock band inspired by the 80’s and 90’s giants of the genre. The first
single to be taken from their forthcoming self-titled debut album, ‘Trespass on Love’, was also the first
song written for it and the spark that ignited singer Lion Ravarez (aka Dan Rossall) to start the band.
“It was from here that I assembled Passion as a band and produced our debut album,” says Lion.
“It is perhaps a little more mellow than the rest of the record, but it’s certainly rich with influences fro
the melodic rock and AOR genres. We also wanted our first video to showcase our attitude and sense
of humour. It’s very tongue-in-cheek and we hope that anyone new who discovers us will understand
that we just want to put a smile on their face. It was directed by Jay Hillyer and we shot the footage at
the Impossible nightclub in Manchester.”
The concept behind Passion is simple: great musicianship and songwriting, memorable melodies
and hooks, serve the song first. “In addition to this,” continues Lion, “we wanted to create an act using
fictional characters (hence the names) as we feel humour is positive. After all, this is the entertainment
industry. Don’t let that confuse you though, as we’re not a joke band. We’re deeply passionate about
creating high quality rock music and we’re also very enthusiastic about entertaining an audience.”
Passion play straight up melodic hard rock, with bold and exciting hooks and a seductive musicality.
“We love soulful vocals with razor sharp highs, memorable guitar riffs and tasteful solos. If you like
‘songs’, then you’ll enjoy Passion, and I’m confident that we can make a mark on the rock and metal
scenes the world over. it just takes time, but we’re gonna get there, I promise,” concludes Lion.
Passion are an absolute must for fans of the likes of AC/DC, Aerosmith, Kiss, Danger Danger,
Foreigner, Journey, Ratt and Van Halen.
PASSION
TRACKLISTING
1 Intensity
2 Trespass On Love
3 Too Bad For Baby
4 Lost In The Dark
5 Back
6 Victims Of Desire
7 We Do What We Want
8 Built To Please
9 She Bites Hard
10 Big Game 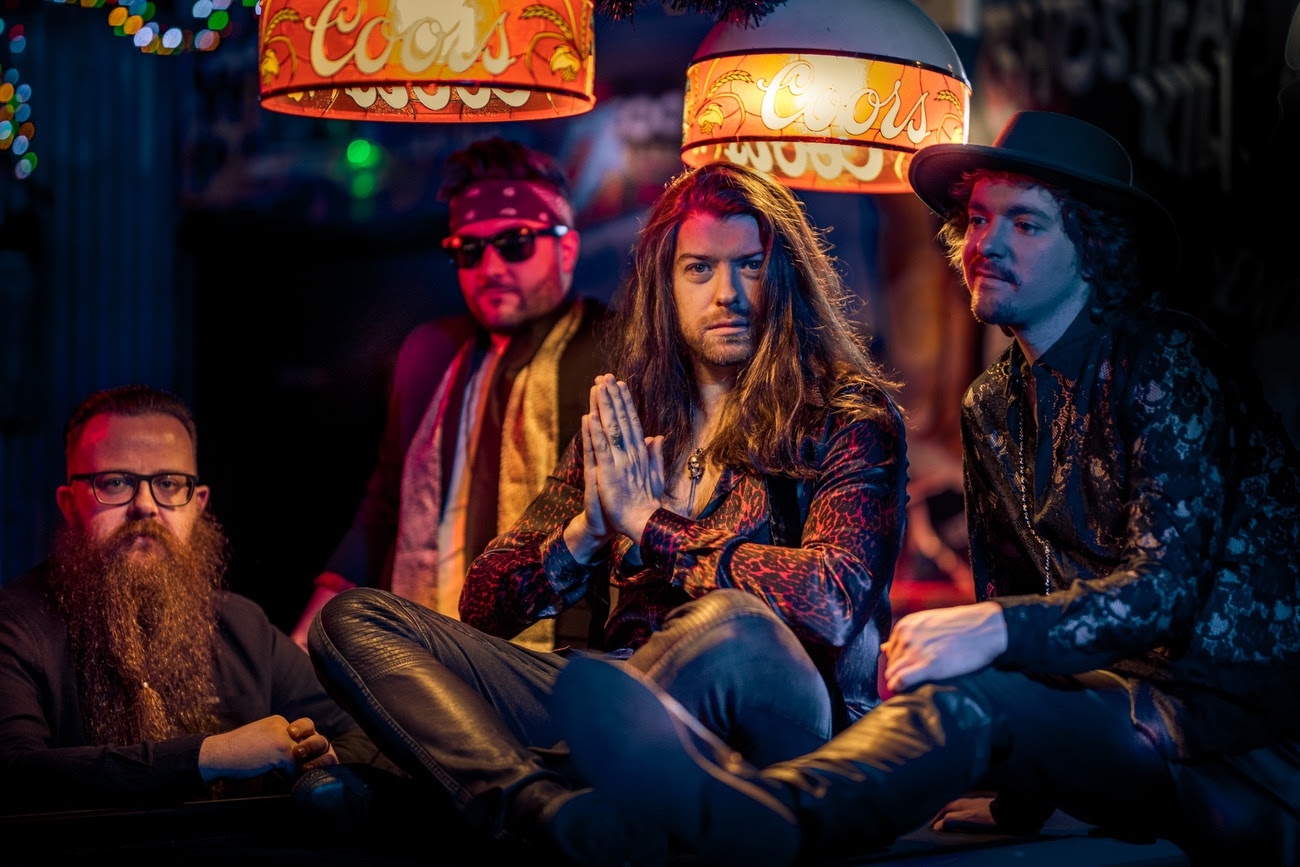 Lion Ravarez – vocals
Chance Vanderlain – guitar
Weston James – bass
Bobby Laker – drums
facebook.com/passionbanduk
ABOUT FRONTIERS MUSIC SRL
Originally founded in Naples, Italy in 1996 by Serafino Perugino and his father Fernando as a
distribution company, Frontiers has developed into one of the premiere independent rock labels in the
world. Synonymous with quality music from across a broad spectrum of rock genres, the company has
worked with multiple genre heavyweights and fan favourites. Aside from providing a home for classic
artists from the 1970s and 80’s, it boasts a wealth of young, up and coming talent that, with a savvy
and forward thinking A&R and marketing approach, will be developed into the future of rock and metal.
With a deep commitment to and passion for THE MUSIC and the artists who create it, plus massive
global distribution, sales, marketing and publicity channels, Frontiers is the premiere home for both
established and emerging rock artists.
Head Office: Naples, IT | U.S. Office: Nashville, TN
Subscribe to be alerted when new videos are added:
radi.al/SubscribeFrontiers
Follow the ‘Newest From Frontiers’ playlist on Spotify:
spoti.fi/1rQz5Zm