Parmalee // For You // Album Review 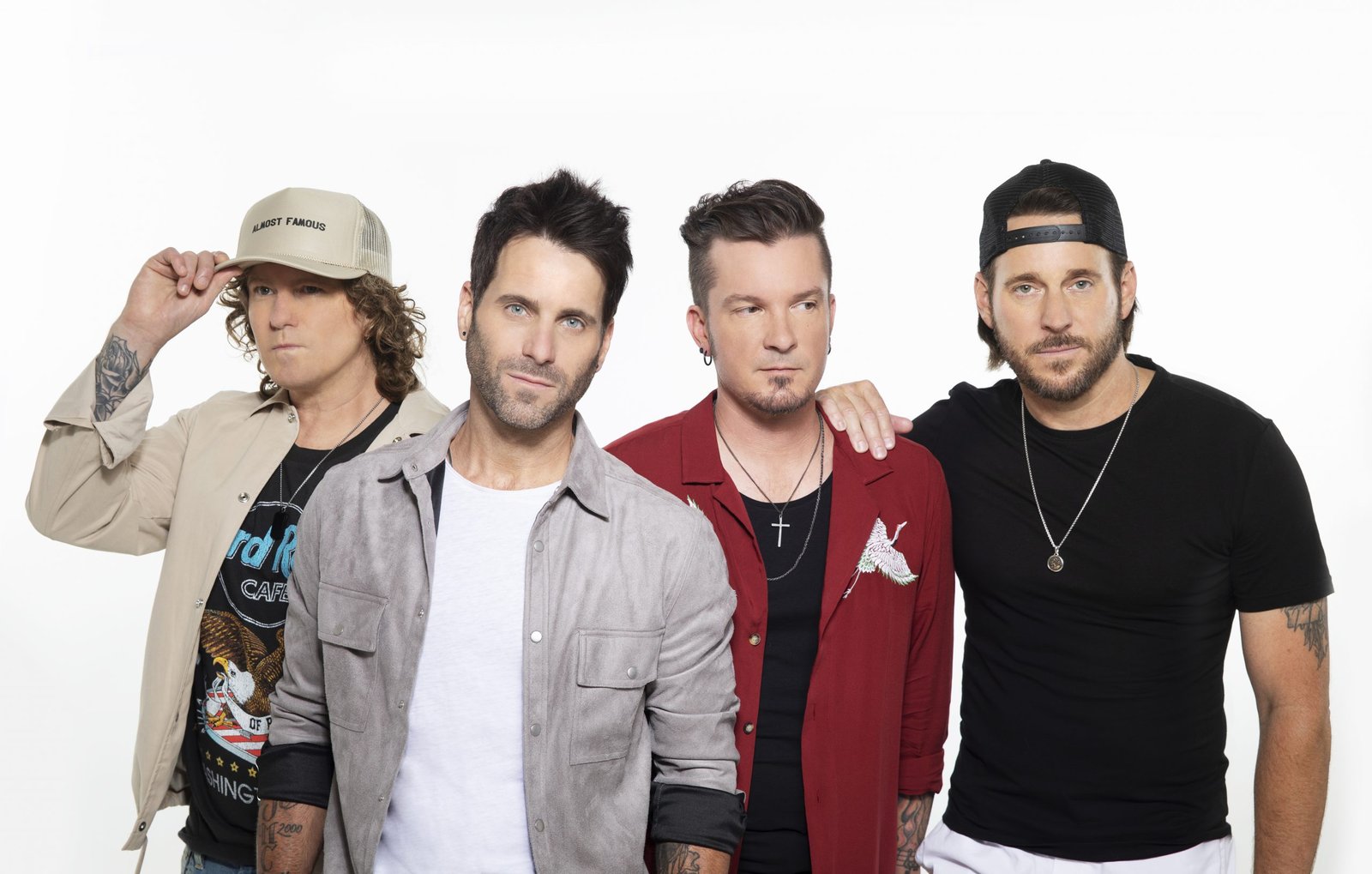 One of Country’s most successful bands is back with their 4th album For You. Parmalee are the Platinum selling band of brothers who over the past 8 years have been growing stronger and stronger and are now back with their best album yet. Matt Thomas (Vocals) has stated that this is an album for the fans both new and old and the highly anticipated album is finally here.

“We feel most authentic and our best as a band when we feel like we’re having a conversation with the audience. That’s what we really narrowed in on for this album and leaned into what makes Parmalee sound like Parmalee—it’s all based on our connection to the fans,” said Matt Thomas. “For You is an album for the fans — the ones who’ve supported us for years, and the new ones we’re getting to know every day.”

For You is full of fantastically catchy tracks from the first single “Just the Way” through to the final track “For You”. While tracks like “I’ll Take the Chevy” and “Backroad Girl” are unmistakably country, there are some more heartfelt tracks such as “Only You” and “Alone Like That”. There is even a little Pop thrown in the mix with “Greatest Hits” which features Fitz which is definitely more of a contemporary sound. A personal highlight from the album has to be “Forget You” featuring Avery Anna. The track has a beautiful soft start that builds into the chorus where the speed picks up. It’s a classic heartbreak song which features beautiful harmonies and will find itself catching your attention every time.

Whether you’re a lover of Country music or just looking for something new and easy to listen to, this album covers you. Parmalee have elevated themselves over the past few years and have created something fun while still being authentic. It’s easy to see why the band is so loved and this album only makes us love them more.

For You will be released July 30th 2021 via Stoney Creek Records/BBR Music Group/BMG. 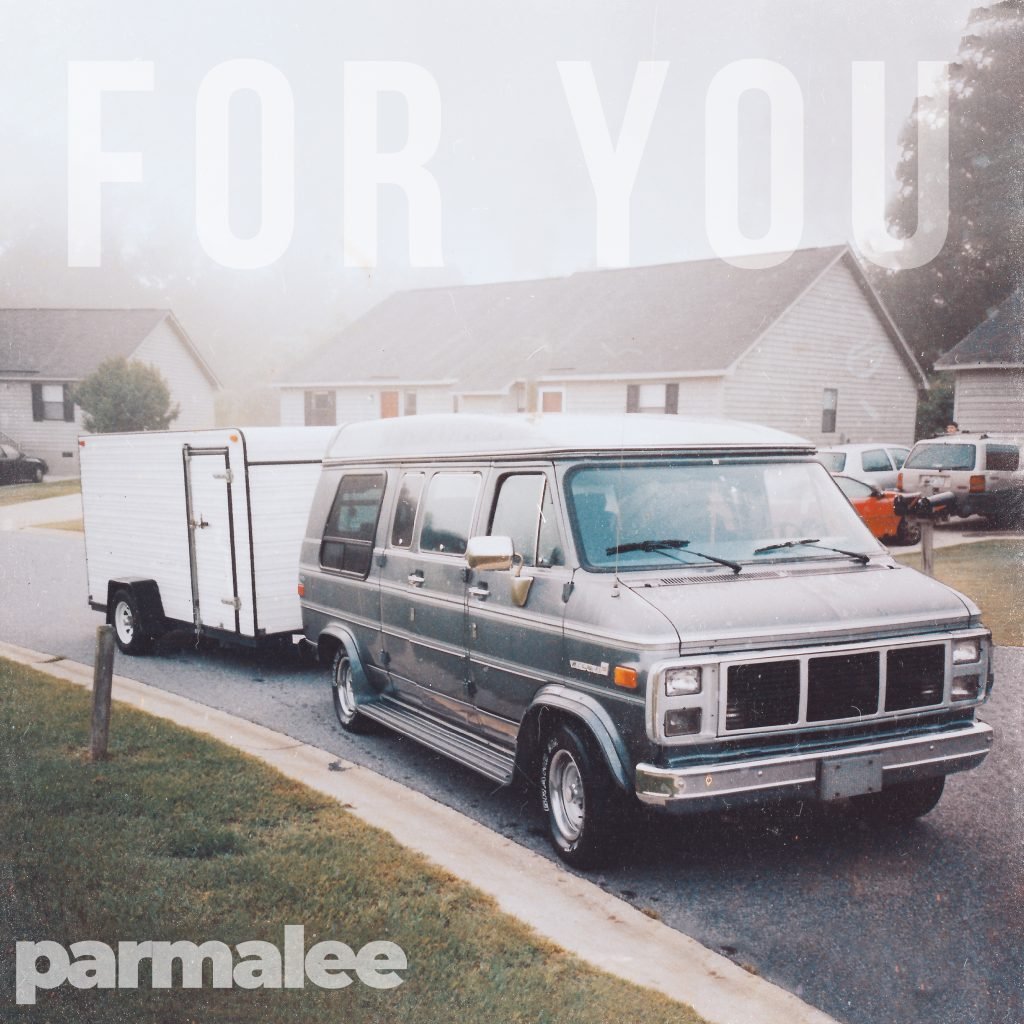