OVTLIER Sign to Zoid Entertainment; Release Single “Who We Are” on October 23, 2020

WHAT STARTED OFF AS A ONE-MAN ARMY PROJECT…

Rochester, NY band OVTLIER have signed with Zoid Entertainment who will be releasing the band’s single “Who We Are” on October 23rd via INgrooves.

Ovtlier is a band that the Zoid Entertainment team believes in:

“When their manager (Dennis Sanders) played Who We are, we felt this was a project on which we wanted to work,” said Zoid President Peter Tsiolis. “As we continued to discuss what role we could play in the band’s future,” he continued, “we decided we wanted Ovtlier to be part of what is an extremely limited roster of bands that we want to have on the label side of Zoid Entertainment Group.”

“We believe Who We Are is a beginning full of promise,” Tsiolis said. “The hook is infectious, and the lyrics will speak to today’s youth in a way that has been missing in recent years.”

“With the release of the track on October 23rd, we start the journey together with Ovtlier and INgrooves.”

The band premiered their official music video for single “Who We Are” on Alternative Press on July 17, 2020.

The video can be seen here: https://www.youtube.com/watch?v=0cGr0Gmjyks

“Who We Are” is about accepting the individuality of ourselves and others. Understanding that trauma, especially stemming back to childhood plays a vital role in the years to come of ones life. We all have things that shape and make us into who and what we are.”” says Arena.

Ovtlier has grown into a roaring rock band of stadium ambitions. Led by the enigmatic frontman Joey Arena, Ovlier has already captured the hearts of more than 60K daily followers online, more than 2.1 million views of fan-curated content on YouTube, over half a million streams Spotify, appearing in Revolver Magazine, Alternative Press, Loudwire, ABC News and has been selling out shows around the Northeast. Their latest release, What Doesn’t Kill You takes the listener on a roller-coaster jaunt. Drawing influences from Breaking Benjamin, 30 Seconds To Mars, Korn, Periphery and others, Ovtlier brings the rock and metal edge to a new height of intensity.

Inspired by everything 80’s to 90s grunge and NuMetal, Arena began playing guitar at the age of 11 on an old 3-string guitar. After achieving commercial success with his band, Young Bloods, Arena re-centered himself and began traveling 8 hours from Rochester to Cleveland in search of an identity and definition for what would become Ovtlier’s debut EP, What Doesn’t Kill You. Playing sold-out hometown shows, touring the states and rapidly growing their fan-base among all types of music fans. Housing a hybrid sound that cross-pollinates into other sub-genres, giving a formula to freedom in songwriting and forever being able to validate surprise in their releases to come. Ovtlier is set out to deliver their most personal and intense work yet. 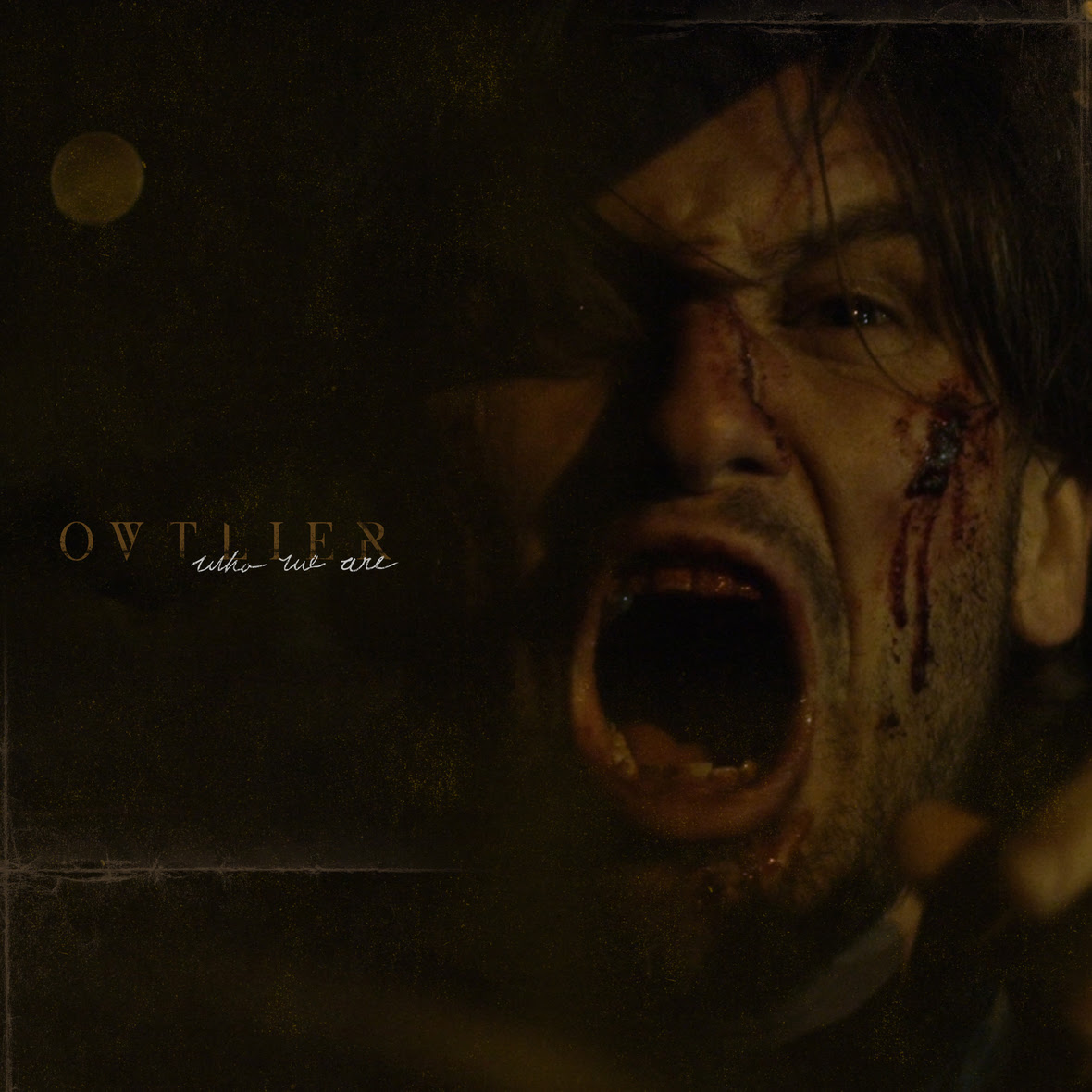 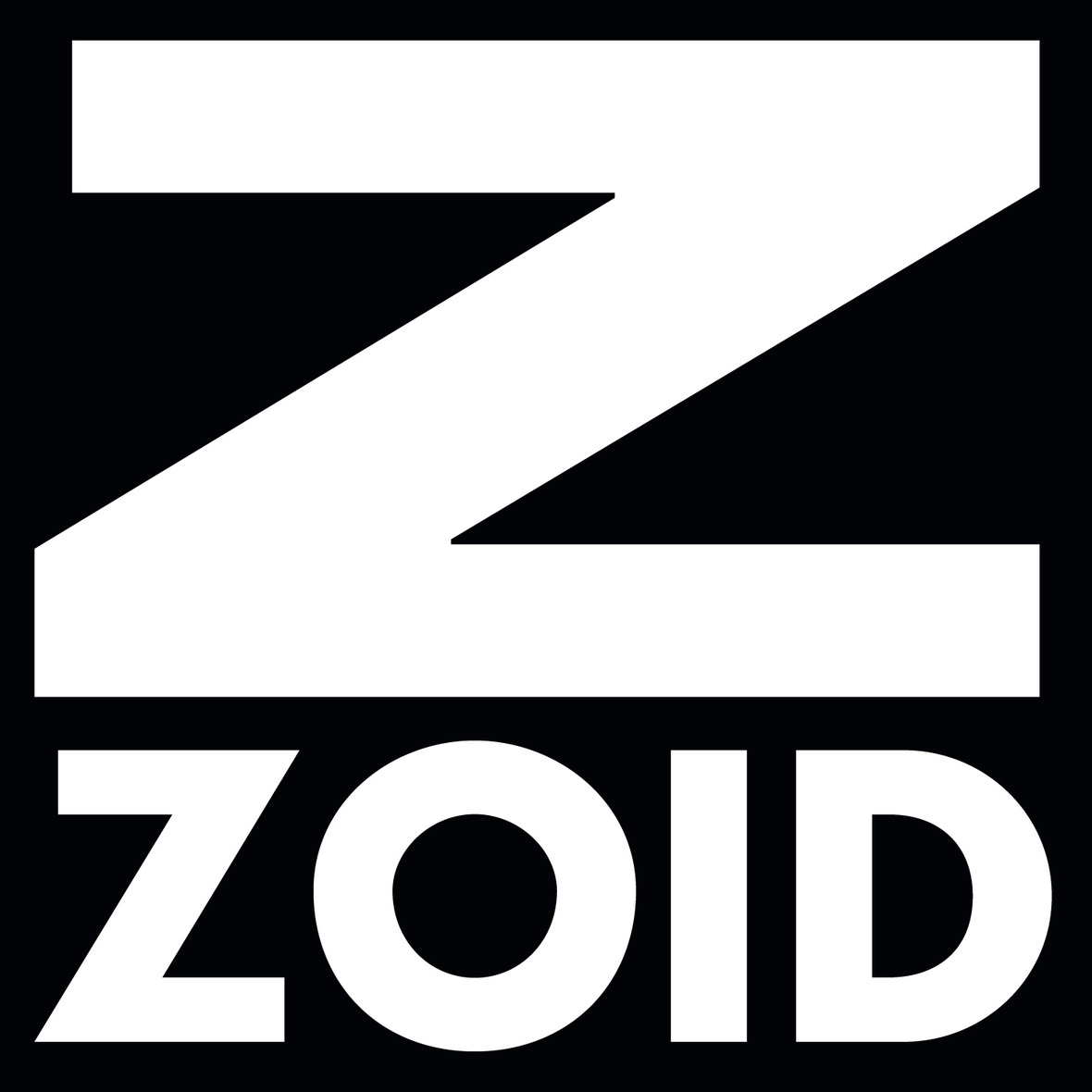