Female-fronted alternative metal quartet Overlaps is back with a brand new live video for “Is This Really Love?” – the latest, fourth single (after “On Monday”, “Dreams For Sale” and “Hang On You”) of the group’s recently released, self-titled full-length debut album. Rolling along with lush production, slick beats and showcasing the band’s electronically conscious side, “Is This Really Love?” is an innovative musical statement, as the lyricism in conjunction with the gorgeous, provided vocals evolve into a rich piece of music with exhilarating strings and a grandiose climax. Developing a clear example of Overlaps’ ability to achieve a great balance between the different elements utilized throughout the song and creating an incredible flow in the track, while the symphonic parts add depth and texture, this single is a great representation of the group’s talent to perform huge, arena rock influenced, powerful, poignant choruses with a very climactic feel, with the deep, rigged guitar riffs underneath just enhancing it, all meld into a cohesive whole, including the live nature of the video, which aims to present the original, energetic essence of this track.

Discussing the meaning and the influence behind “Is This Really Love?”, Overlaps adds: “This is the fourth single of our album, as the track comments on a “fake” love between two lovers, as they started knowing each other only on social media, putting their mask to be loved not for what they are in reality. This represents how relationship, values, love are changing nowadays.The video was recorded during the album release party in Italy, at Astro Club in Pordenone, after the European tour that we did with the legendary The Rasmus.“ 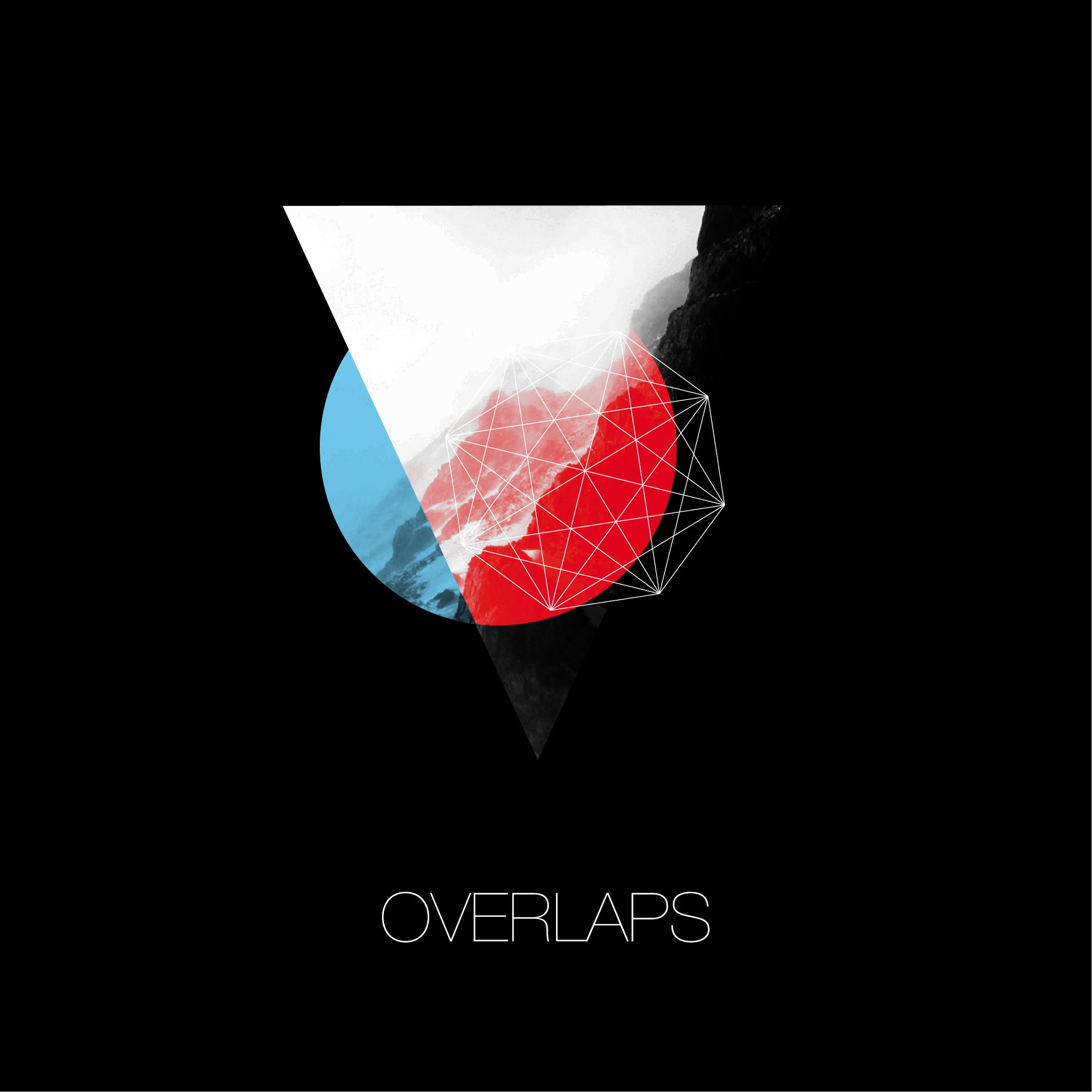