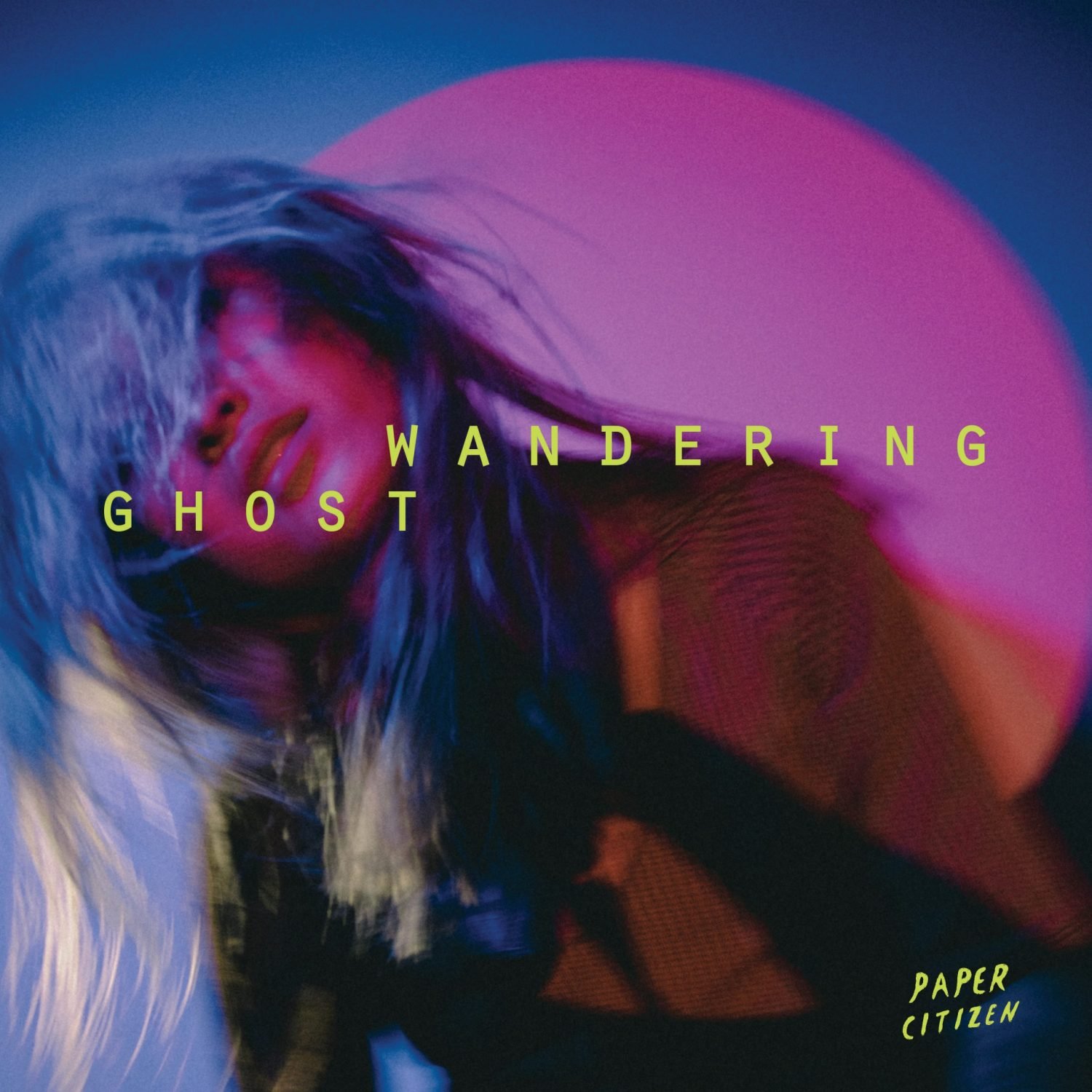 At 17, Gohst was kicked out of her home when her family found out she was gay. She eventually left school to pursue music as a full-time career. Thriving in the local live music scene around Singapore, playing the violin, and singing in bars, clubs, and restaurants, she realized she needed to grow to become a better artist. Soon after, she moved to Boston to pursue training in the recording arts and jazz violin at Berklee College of Music. Her artistic message, honed with musical influences, such as Wilco, St. Vincent, and Andrew Bird, combined with both analog and digital recording technology, resulted in her project, Paper Citizen.

Paper Citizen performed in Singapore for Pink Dot 2018, an annual event attended by thousands to show their support for the LGBTQ community, in a country that still has no anti-discrimination laws. Paper Citizen was voted The Deli Magazine’s “New England Emerging Artist of the Month” for October 2016, nominated in the 2017 New England Music Awards for the category “New Act of the Year” and nominated in the 2018 Boston Music Awards for the 617 Sessions Artist of the Year. Her music and journey have received praise from WGBH, Vanyaland, Bitch Magazine, Swaay, and Autostraddle.

Released in 2016, the debut EP Postcards in Transit was a personal reflection that touched on the excitement and uncertainty that comes with new experiences. The singles that followed, “Slow Motions” and “History”, continued to develop a rich sound and maintain the thematic sense of tension present in the EP. The leading single, “Anywhere We Want To” was a feature for Izotope’s recording device, Spire.

Paper Citizen’s 2nd EP, Distraction, was released in September 2018 and was inspired by the music Claire loved growing up, pop and rock music of the late 90s. This EP reflected her experiences moving to a new country including learning the difference between eastern and western cultures, discovering new music, falling in love, heartbreak, the feeling of loneliness, and taking steps to adopt a new home away from home. While being very personal, Distraction reflected on the impact of modern technology on our lives, moving between a deep sense of isolation and, on the other hand, constant interconnectedness. In 2019, Gohst moved to Los Angeles to continue her musical journey and produced her 3rd Paper Citizen EP. Now, she is proud and excited to announce her newest release Scratching the Surface this Spring.