OUT NOW: ‘graduation’ from deafpony 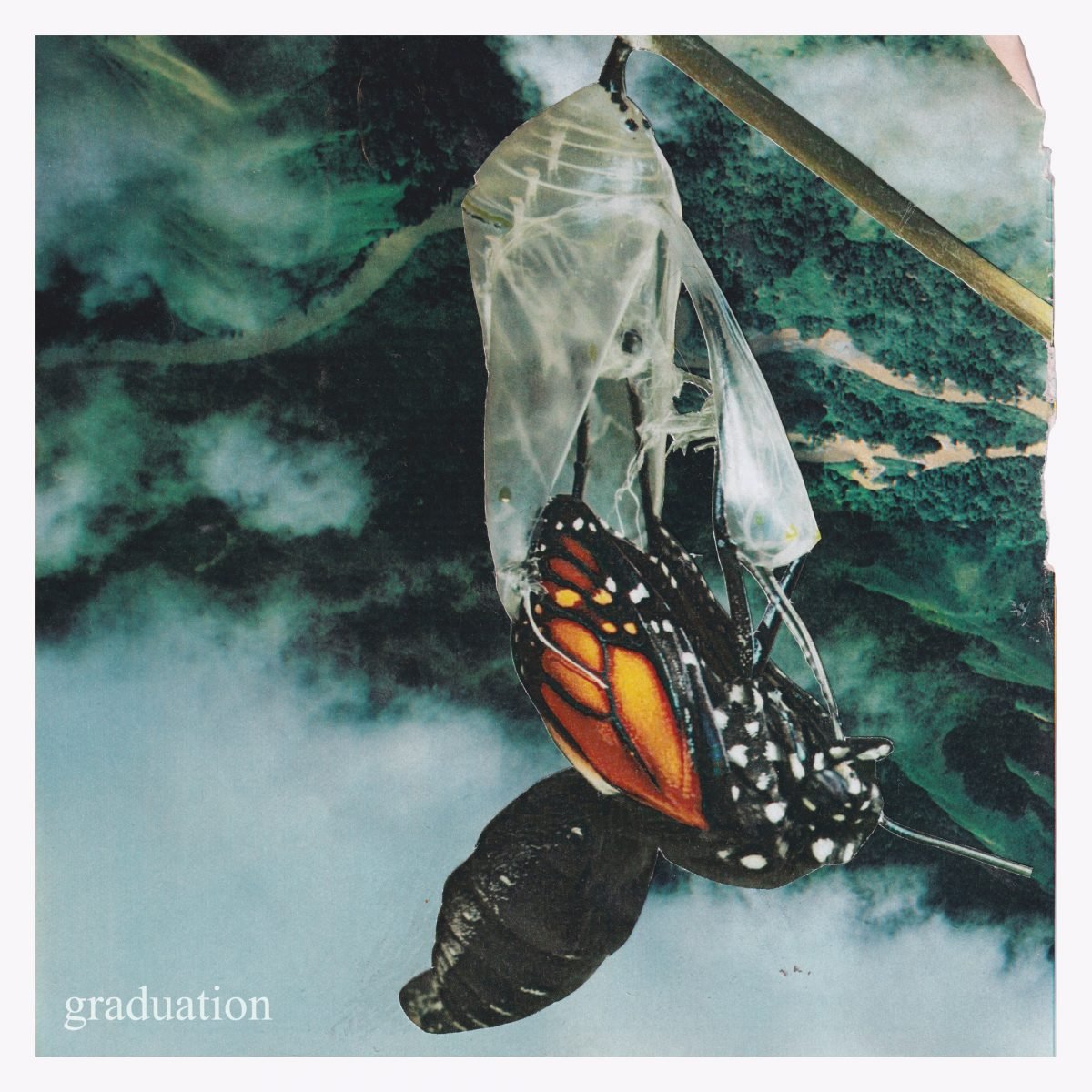 OUT NOW: deafpony has released ‘graduation’, their second single of the year. Inspired by dropping out of university after a bad break-up, working a dead-end 9-5 job and wanting to pursue music again, ‘graduation’ deals with the anxieties of messing up and trying to find stability in life.