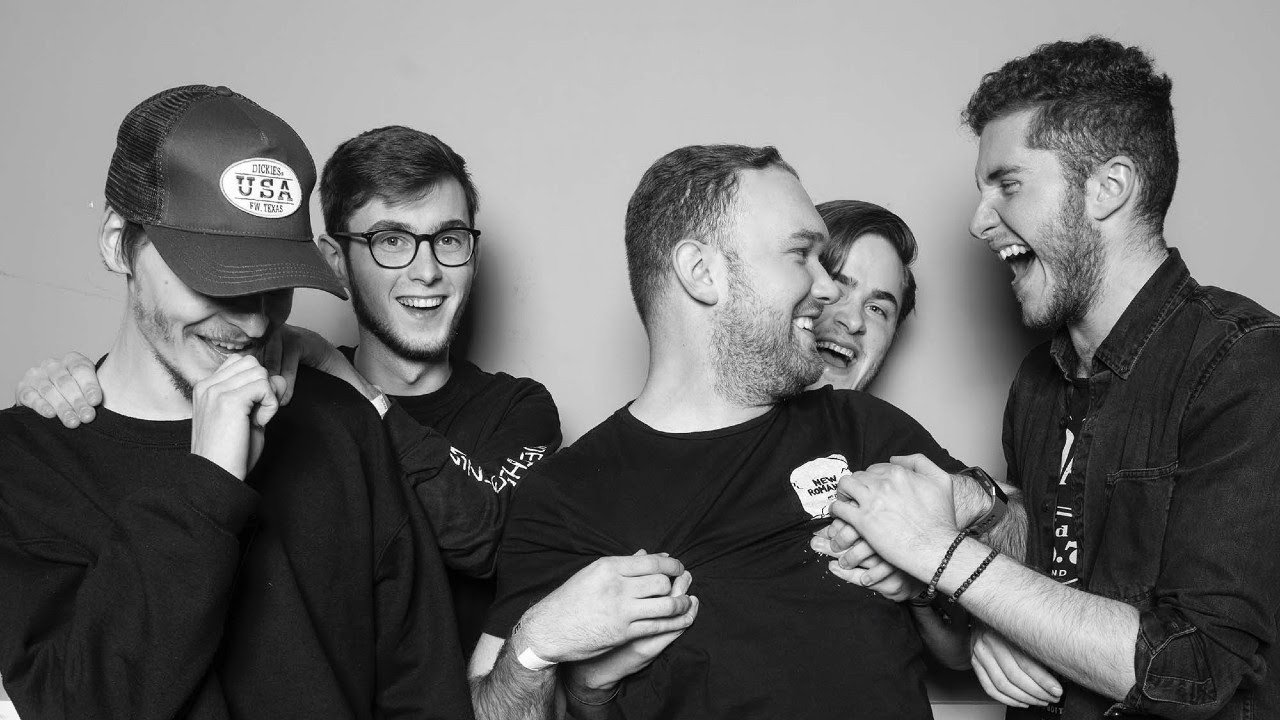 Belgian post-metal rockers Our Common Sense unleash “Harbinger of Calamity” on the 17th of September, five brand new songs, that will blow your mind, and their first ep, “Mankind’s Worst To Know”, tagged on for good measure. These guys bring their unique brand of metal to a new level with elements of doom, groove and death metal all tied together with unbelievable musicianship. “Slow Crush” opens the album with a typical metal sound; fast and heavy drums and riffs before it breaks down to a slow grind which in turn changes to a kind of funky drum and bass beat with a brilliant solo, the slow grind comes back to bring the track to a close, an excellent up and down the track that showcases the undoubted ability of the band. Cool bass and guitar intro get “Abyss” of to a start, the tempo increases with a crashing drum beat and excellent riffs as De Wispelaere rips up and down the range between clean and death vocals, as the solo kicks in things take a groovy turn adding a nice twist to a seriously heavy track, simply put, outstanding.

Title track “Harbinger of Calamity” is a bit of an opus that once again puts their musical prowess under the microscope, a quite stunning track, opening with an eerie intro that then descends to the depths of hell with screaming and death vocals all to the pounding backdrop of the drum, chugging riffs and a heavy bass line that is out of this world, at the midpoint De Wispelaere changes the vocals for a haunting spoken-word passage that builds up to an epic close, for all its heaviness there is still a groovy feel that balances the whole track, pure brilliance. “Icarus Complex” is a track that is built around the bass, the sheer power of it alone makes the track, added to that the unbelievable guitar work and the vocal power of De Wispelaere giving you have a killer track. “Hammer of Witches” is a thumping tune with a savage bass and drum beat that hits you in the chest like a sledgehammer backed up by De Wispelaere’s amazing vocals this is one the best tracks on the album. The second half of the album will be familiar to those of you who have had the pleasure of hearing Our Common Sense before, as it’s their first ep. “Medusa” opens with a staccato beat as De Wispelaere wails into life, killer riffs and drums backed up with a thick bass are awesome, the heavy groove that permeates the track is amazing and will have you banging your head no end. “Inhale” is a cool heavy track with some excellent guitar work, the early solo, in particular, stands out, De Wispelaere’s pleading vocals are immense between his pleading spoken and screaming its off the chain and the outro solo over them caps an excellent song off nicely. “Take The Shot” is a blistering track that is fast and heavy, airing more on the thrash side of things, chunky riffs and pounding drums are the order of the day with vocals that are hardcore style, the guitars are brilliant again and the solo towards the end is cool, it sounds out of place but through the mastery of these guys it fits seamlessly, another cracking track. “…Exhale” is a slow track that chugs along to a heavy AF drum beat and equally heavy riffs that grind big time, as the song hits the mid-point it becomes more of an instrumental with a spoken track over it, musically this is unbelievable with a stonking solo over a pulsating drum and bass beat that bleed into the closer “Sorrow”; which is a beast of a track. Continuing on from the previous track the tempo picks up but the heaviness remains,

De Wiepelaere’s vocals are on fire and the sheer power of the song is unreal, an amazing finish to a fantastic album. 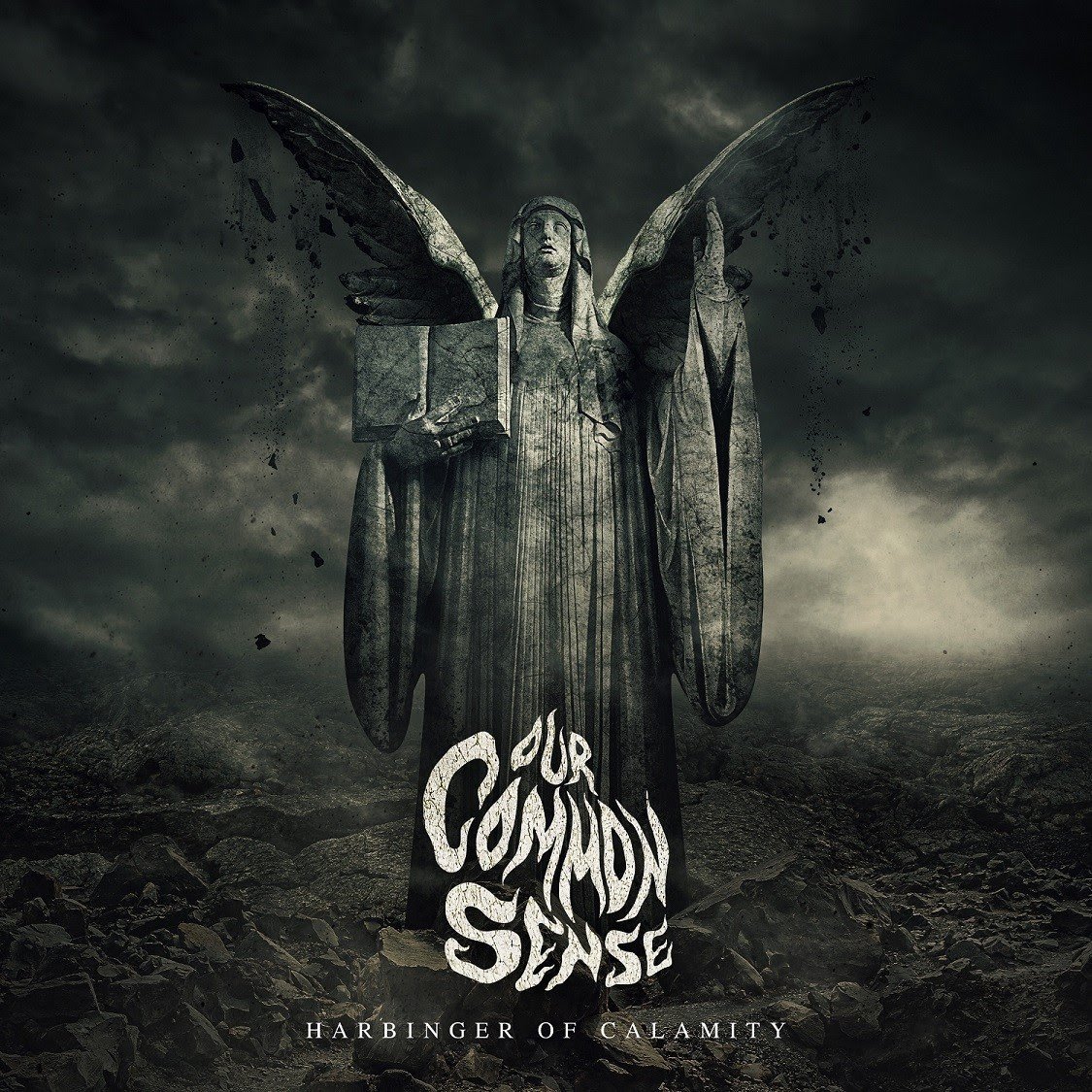 “Harbinger Of Calamity” is out 17th September everywhere