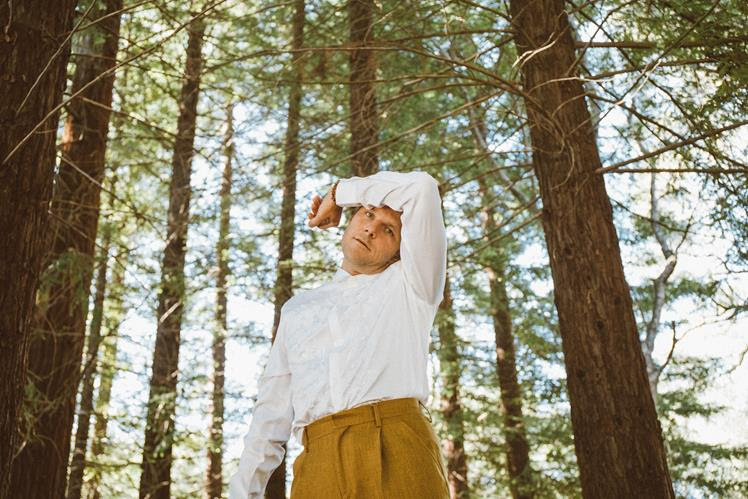 Five years ago when Josiah Johnson took a leave of absence from the acclaimed indie-folk band The Head and the Heart, the question was less where Johnson’s star would take him and more whether his struggles with addiction would end his music career. Like many musicians before him, Johnson turned to drugs to cope with the burnout and anxiety that came with his new life. During the recording of the band’s third album, Johnson left to enter rehab and a journey of healing began.

On his debut solo album Every Feeling on a Loop, out today, lush musical arrangements and harmonies support Johnson’s baritone crooning. At times, the songs sound like prayers. At others, his exuberance feels like the euphoria he’d always sought, this time hard-earned and wiser. He says he feels like a new person making it, charting his journey out of the dark into the wide-awake of the morning, using the magic that was his all along.

Standouts include the lead track, “False Alarms,” which sees Johnson moving optimistically through fears and growing pains toward what’s next, punctuated by ecstatic trumpets. On “Woman In A Man’s Life,” over a bed of hypnotic drums and swelling strings, Johnson celebrates his queer identity, kept hidden until recently. “For a long time,” he says, “I held onto a lot of shame around the softness and sensitivity – around the nurturing parts of myself.”

Growing up curious and bright in an insular, conservative community, Johnson says he learned early on to discern which parts of himself were welcome and which were not. Though he felt love in that community, it was a smaller love than what he needed. Now, though, after years of self-study and self-healing, bolstered both by music and the love from friends and family, Johnson is ready to pen the next chapter of his life. First, it starts with Every Feeling on a Loop.

“I’ve learned to love my process,” Johnson says. “I’ve learned to love when I’ve taken the long way and where I get to admit mistakes. Humility and uncertainty are welcome. Being seen for who I am and where I’m at is my priority. And I am exactly where I am supposed to be. The result of that new courage bears out in how I’m able to be a better friend to the people I love. That’s the gift.” 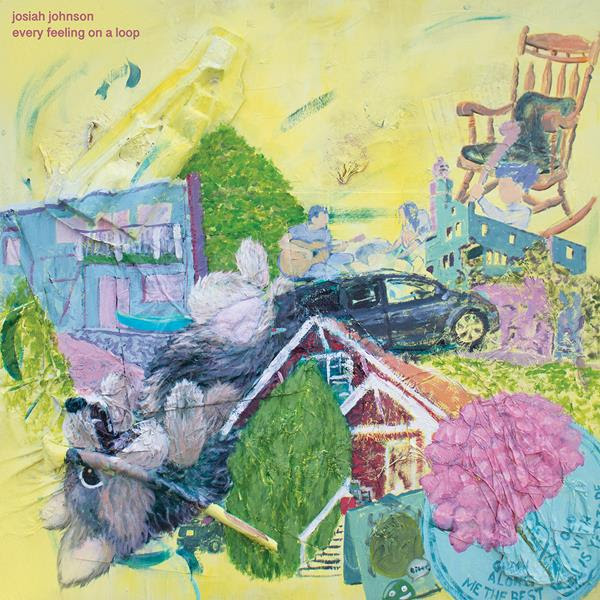 JOSIAH JOHNSON
Order ‘Every Feeling On A Loop’