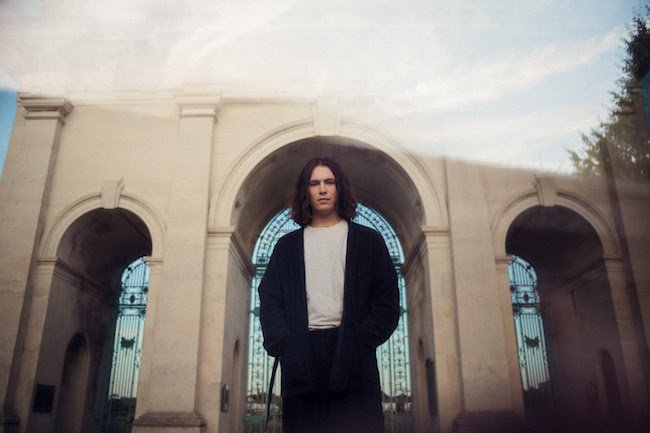 Orton, the alias of UK producer Will Crumpton, has announced his debut EP ‘Sparring’ out on 28th October on Phlexx Records.
He has now shared his first single ‘Your Way’, The track features mind-bending guitars that push and pull around each other and Will’s delicate poignant lyrics that touch on his struggles to find his own way in life: ‘”Holding true you want to hold up your last name”.

Nottingham-based Orton explains: “I wrote Your Way earlier this year after being on universal credit for a couple of months at the time. I had a lot of people giving me their take on what I should be doing with my life and this song explains the struggle of finding my own way during the time and going forward. It goes deep into ideas and expectations both growing up and being an adult, how you’re expected to fit into some sort of system. This was the changing point for me as I began to realise advice is just advice, if you think you have a better idea then do it”.

LISTEN TO ‘YOUR WAY’ HERE
Orton will be playing this year’s Dot to Dot Festival as well as an EP release show in Nottingham. More dates to be announced soon.
Sunday 26th September – Dot to Dot Festival, Nottingham – TICKETS
Friday 29th October – The Chapel at The Angel Microbrewery, Nottingham – TICKETS
Having spent years working with bands from RCA Records, Primary Talent, Sony Music and touring, producing, and working in music venues, Will’s focus has now shifted to his own music: lo-fi-driven production, often resulting in complex arrangements of instrumentation, ethereal soundscapes, and driving melodies. Taking inspiration from the iconic shoegaze sound of the 80’s and 90’s, his work evolves from that, leading into new and exciting listening experiences.
The EP has been recorded in numerous studios around Nottingham such as Kinema Audio and mastered by Alex Wharton (My Bloody Valentine, Radiohead, Portishead) at Abbey Road Studios. Will took a prime role in the recording process and engineering, hiring session musicians Ferg Moran on drums and Elliott McCoid on bass while he went to work shaping the sonic outcome of their performances.
www.instagram.com/ortonuk
www.facebook.com/ortonuk
www.twitter.com/ortonuk 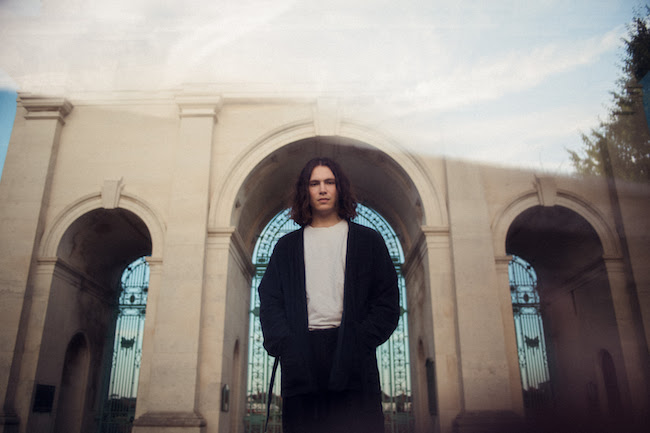