The buoyant new track, laced in punk rock, comes as the follow up to October’s “Public Enemy”, with 2019 debut EP, ‘Secrets’putting the Florida trio on the map with its unequivocally engaging and radio-friendly brand of alternative rock. 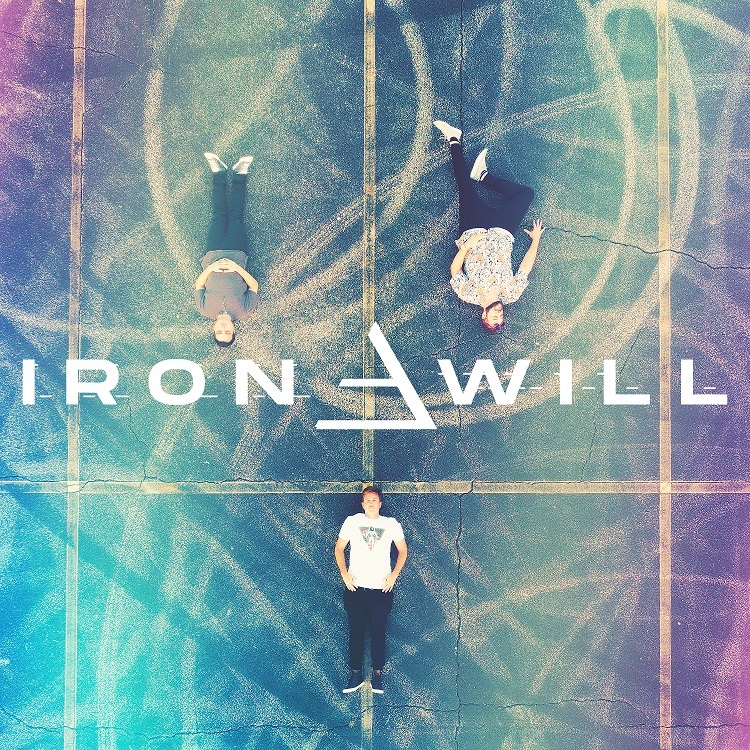 We really have a diverse set of influences that we pull from because every member of the group is fans of multiple genres. It happens naturally in our writing process but our goal is to continue to be a dynamic band and push the envelope both from a time frame influence (i.e. 90’s rock vs modern) to genre (alt through post).

Our top 5 influences would be Incubus, Circa Survive, 30 Seconds to Mars, Deftones and Beartooth. It’s interesting, because the order they are in demonstrates sequential influence from the vocals, guitars (Incubus, Circa Survive) to the core of the band (Deftones, Beartooth). All groups have incredible songwriting ability, and that is a craft we are always trying to improve. As a vocalist, I look to Brandon Boyd, Anthony Green and Jared Leto for their unique approach and iconic stage presence. I have learned through them that vocals are not only a way to connect through lyrics, but can be utilized powerfully as another instrument in the group. Jeff (bass) and Jamie (drums) both have heavy influences from the metal/hardcore genres, with Deftones & Beartooth being their favorites. They are the backbone of the group that brings grit and power to every track. Our goal, as our influences have achieved, is that our sound will be immediately recognizable to our fans for years to come.

Founded in 2019 by William Walsh, Orlando alternative rock trio Iron Will have garnered national attention with their arena-worthy take on modern alternative rock. Nodding to the likes of Stone Temple Pilots, Circa Survive and 30 Seconds to Mars, the Sunshine State trio temper driving rock riffs, atmospherically intertwined with melodic vocals.

2019 debut EP ‘Secrets’ would see the band come out of the blocks firing, with four resonating rock tracks led by rousing lead single “Anthem”, which has picked up 45K+ streams on Spotify. Iron Will have since gone on to win the IndieCon 2019 Next Big Thing Award and receive national radio play from over 100 stations, reinforcing the band’s increasing popularity..

That momentum has carried to the live stage, with Iron Will headlining Space Coast Music Festival and landing sets at Rock The Dock Festival and Seattle HempFest. 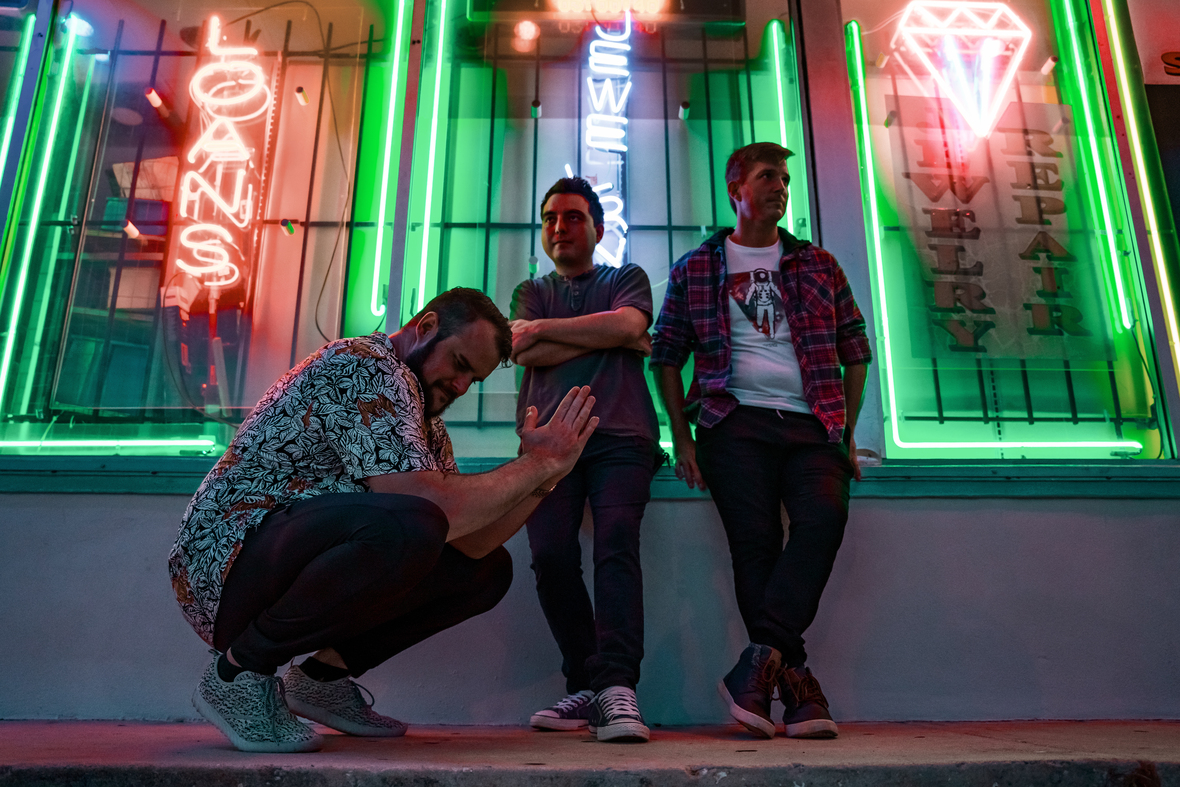