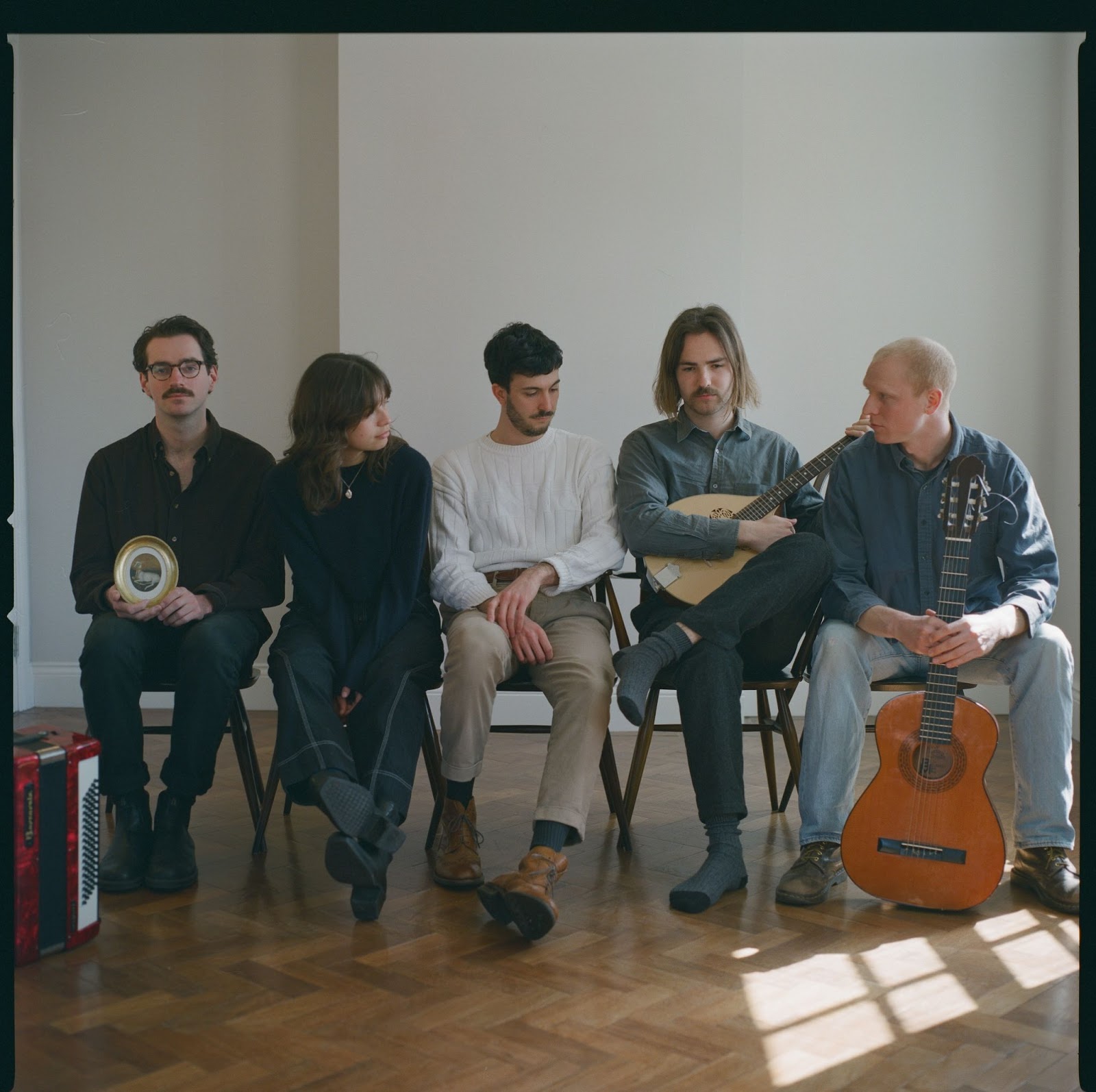 Named after the hermetic composer from Welsh poet Dylan Thomas’s Under Milk Wood, the countryside haunts of England and their enigmatic inhabitants are deeply rooted in Organ Morgan’s self described Barroom Ballads. The key notion to their craft is creating what comes naturally to them, and this is exactly what ‘Good Time Underworld’ is. The acoustic track, boosted by the warm embrace of the accordion, flows effortlessly and earnestly and ultimately hones their folk persona.

Speaking about the track, Harris McMillan says: “‘Good Time Underworld’ was one of the first songs I finished. It came from a few beautiful moments that I was reluctant to hand over to the past. It was also the first song Frank and I made together – it was still very unnatural to perform something I’d secreted away for so long but we both agreed it was important to preserve the honesty of that first recording. Creating the raucous bar noise at the end was a real antidote to the suspense”

Now operating as a five-piece, McMillan formed the group to give life to half a decade’s worth of material, sketches and compositions. Five years of drifting in and out of Folk nights has shaped their persona – upright pianos, accordions and a collection of rustic instruments all making regular appearances across their poetic explorations. 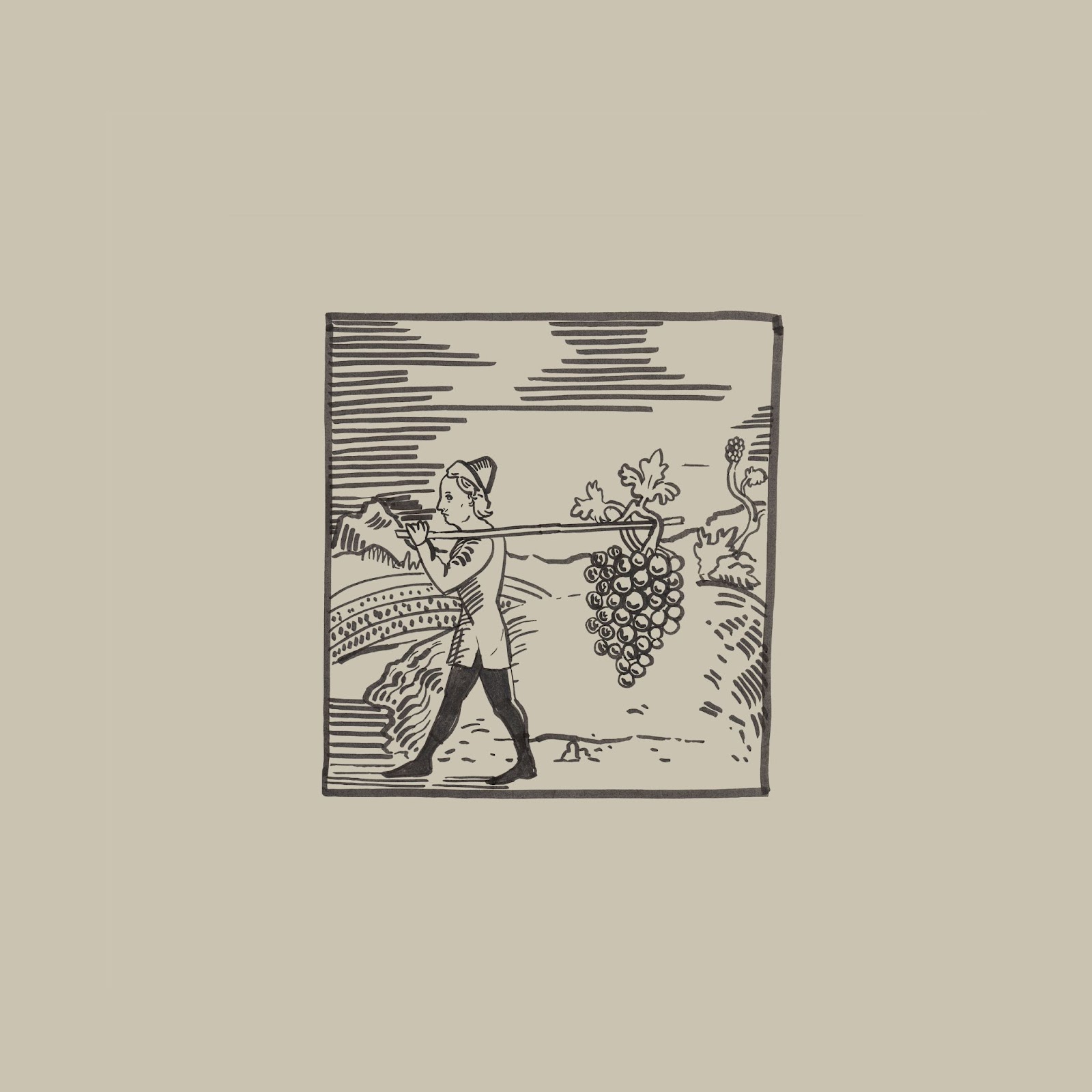