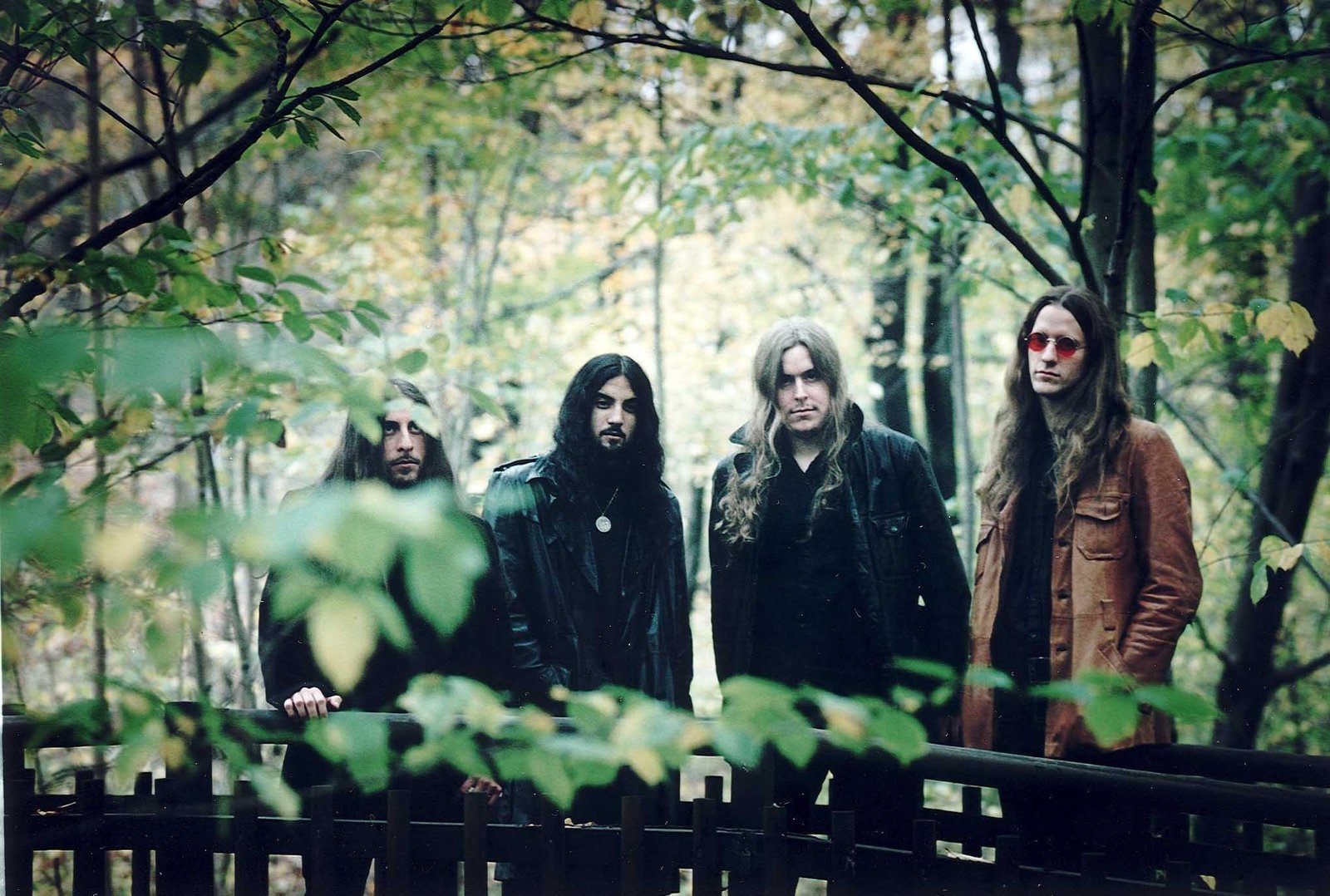 In 2001 Opeth would open the doors for progressive metal metal. Unknowingly writing & recording an album that 20 years later is now the benchmark for the metal landscape as a whole.

Now in 2021 its DNA has been woven into all forms of heavy metal.

Music For Nations are giving what the album deserves, a whole slew of issues including heavyweight, audiophile approved vinyl, with a variety of deluxe finishes, and housed in a gatefold artwork sleeve, with updated liner notes and acknowledgements. The deluxe variants, including a hard case CD, come furnished with an updated artwork booklet complete with new liner notes, never seen before memories from the band, and exclusive content provided by the Opeth fanbase.

Now I could spend hours talking about the finer details about this perfect album (and I meant that statement) but what I think I should do is talk about the shure genius behind it. This album has been the topic of 1000’s of youtube videos & forum posts. But what I am going to do as a music fan is talk about the impact it had on the genre.

“Blackwater Park” wasn’t along with being an album in 2001 to change the metal world, Slipknot’s – Iowa, Rammstein – Mutter, Dimmu Borgir – Puritanical Euphoric Misanthropia & Slayers – God Hates Us All are just to name a few albums of the same year that were groundbreaking.

But what “Blackwater Park” had to offer was something very different. This was a thinking metal fans album, something to challenge the listener.

At the time I made multiple friends tell me to stick clear of the album, that it was too “busy”, and wasn’t “heavy enough throughout”.

At the time i was fifteen years old, fully into the new breed of american death metal like dying fetus, internal bleeding & a die hard hatebreed fan already.

But after seeing press for the album in metal hammer magazine & reading reviews & seeing interviews with Mikael Åkerfeldt i knew this album was something i needed to listen to.

As a teen you are always trying to push boundaries, be it with parents or with society. And hearing my friends say i wouldn’t get this album & im so please i didn’t listen to them and bought it anyway.

The first time I ever heard “Harvest” I wept, I had never heard anything so beautiful, poetic & breathtaking.

And that’s what makes this album able to stand the test of time.

As a whole, starting to finish Blackwater is a journey into oneself.

And I have that album to thank for helping me become such a sponge when it came to finding new music in my later years.

For anyone who wanted a play by play of the album I’m sorry ha.

But I know for a huge amount of people this album changed them too.

“Blackwater Park ” will always be the goal for bands to surpass, but i don’t think any band will in my lifetime. Its musical perfection. 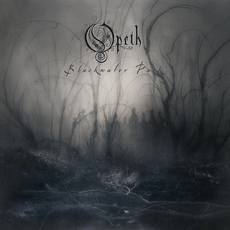