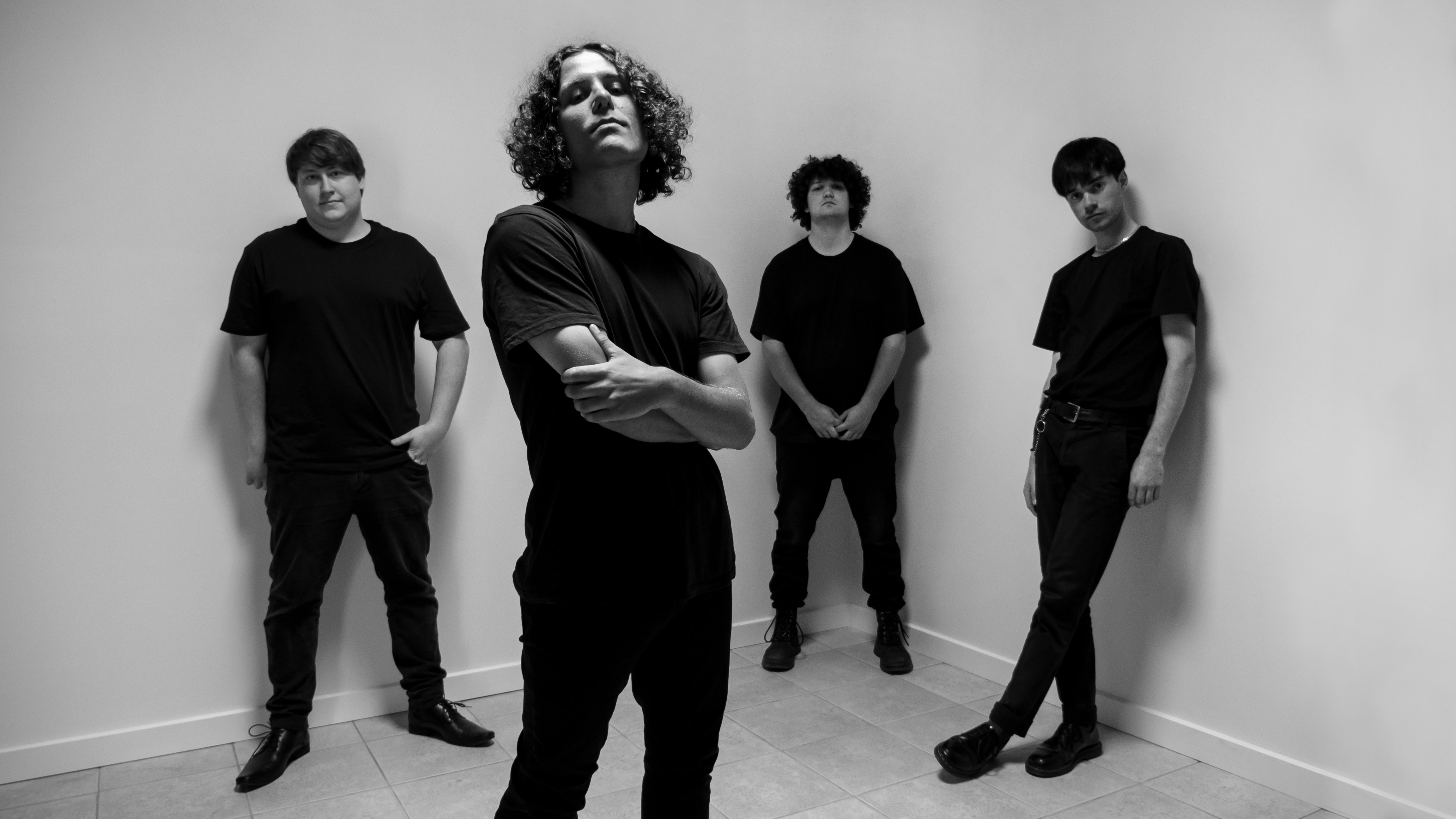 Previous Support For One More Weekend

“This is pretty tight and I know you’re capable of matching that energy through live means. Keen to hear the rest of this debut LP.”
(Bridget Hustwaite, Triple J)

“OMW will blow your socks off. Whilst the band have currently only worked Australia, they are such a promising foursome they could no doubt become big with alternative music fans around the world.”
(Live Loud Magazine)

“While listening to We Used To…, I feel like this stopped being a cut-and-dry review of an album, and more an expression of my appreciation for this release and the great accomplishment it represents.”
(Behind The Scene) 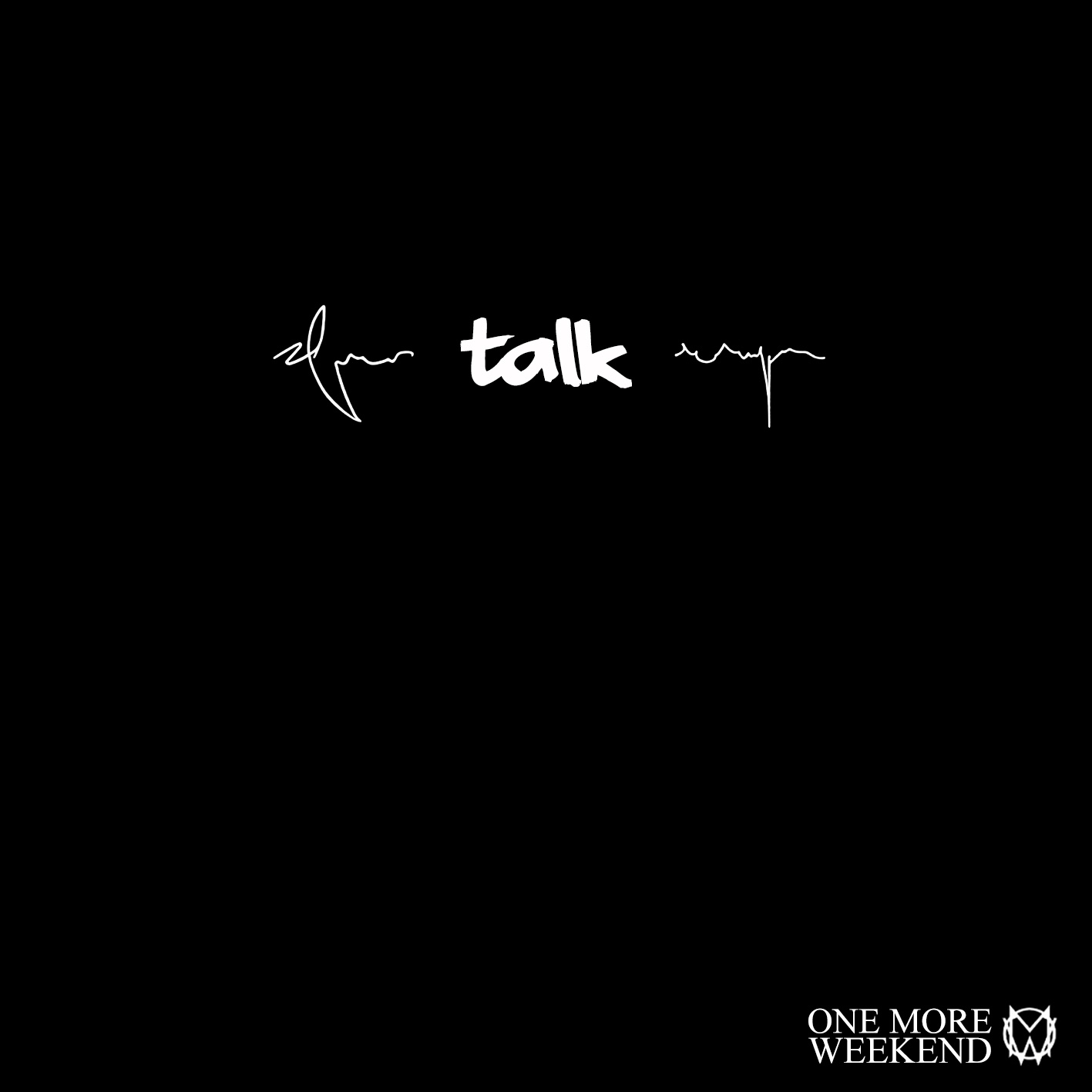 Barging through the gates with their punchy, infectious rock is Melbourne’s One More Weekend with their new single ‘Talk’, out March 5.

In 2019 the band gave fans of pop/ punk and alternative rock all a little something to dig into with their debut album ‘We Used to…’ and they are following it up in their best form yet.

Before the lockdowns in 2020, One More Weekend were performing and touring endlessly including an east-coast stint with Skies Collide. They also supported the likes of The Beautiful Monument, Double Lined Minority, Arkive and Bec Sandridge.

Now with their new single ‘Talk’, One More Weekend are showing their growth and maturity as a band with this energetic, tight-knit rock number. Explosive pop-rock guitar riffs, timely full-band hits and anthemic gang vocals back up frontman Connor Dougan as he belts out teeth-sinking hooks.

This nostalgia ridden track is fundamentally about not getting back into a past relationship that presents itself years later – rather than answering that phone call, the door is closed. Dougan states:

“The song is about not going back to situations that ultimately are bad for you. I wrote this due to experiencing a relationship that was constantly up and down and finally having the realisation, that for both of us, it needed to end. It took a lot of strength to walk away from it because whilst you know it’s bad, you’re still drawn to the person.”

One More Weekend are launching ‘Talk’ at their first show back in a very long time on the 27th of March at The Tote, Melbourne (SOLD OUT). They’ll also be releasing a music video to accompany the new single in the coming weeks.