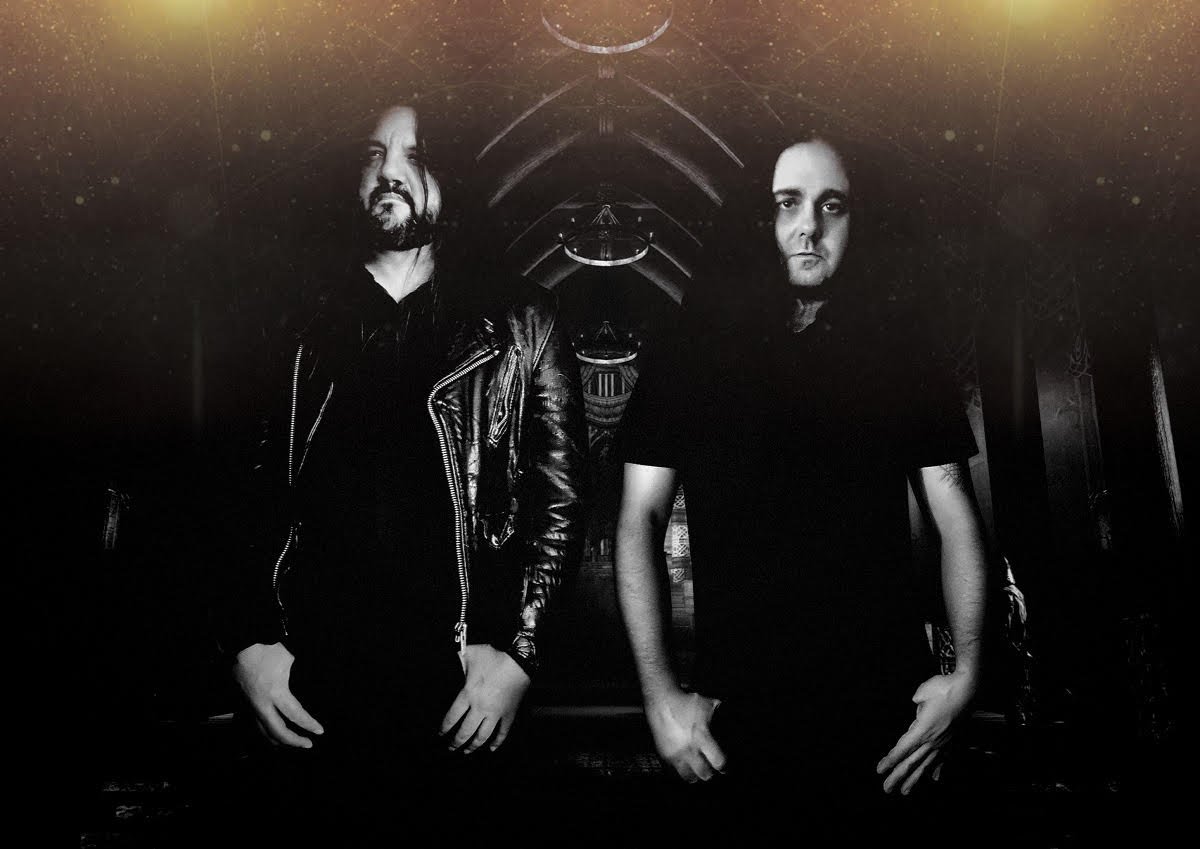 Old school death metal band Nefariym is set to release their debut album Morbid Delusions on September 24th 2021 via Inverse Records. The band was formed in Melbourne, Australia in 2019 by Mark Kelson & Richie Poate, both of the melodic doom band The Eternal. What started as an idea to pay homage to the golden era of early 90’s death metal formed in a fully fledged band and the crushing album ‘Morbid Delusions’ was forged.

“The downfall of man is the female demon whose sexual prowess renders the man powerless Strength turns to weakness as the succubus consumes the soul, removing the will to live. Beware the succubus and her evil intentions. “
Listen to the single on:
Youtube: https://youtu.be/hB59z_UQVGc
Bandcamp: https://nefariym.bandcamp.com
Spotify: https://spoti.fi/36ftBy7
Deezer: https://www.deezer.com/us/album/228266652
Tidal: https://listen.tidal.com/album/183209884
Apple Music: https://apple.co/2TzVrm4
If you like your death metal fast, straight to the point with moments of filthy doom ridden sludge, ‘Morbid Delusions’ will pound you into submission from start to finish.