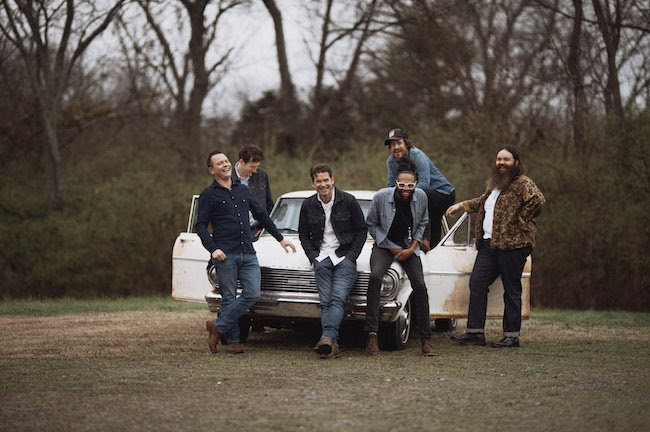 GRAMMY award-winning band Old Crow Medicine Show releases ‘Honey Chile’, the latest single from their new album ‘Paint This Town’ out 22nd April via ATO Records. Showcasing soaring harmonies and swooning fiddle melodies, the melancholy love song is accompanied by a live performance video. Along with the new single, the band has announced a coast-to-coast US spring/summer tour kicking off in April that will make stops in Philadelphia, New York, Portland, Seattle and many more.

Bandleader Ketch Secor explains the new single: “When you mine the musical traditions of the South as we have you’re always going to run head-on into the region’s most successful export: Southern Rock, and my favorite performers of this style are the Charlie Daniels Band, who Old Crow was lucky enough to open for back in the early 2000’s. We’ll miss Charlie around these parts, but he lives on in songs like ‘Honey Chile,’ a backwoods slow burn about good lovin’ and other hard habits to break.”

Paint This Town showcases Old Crow Medicine Show’s long-standing ability to merge profound introspection with a rapturous string band revival sound. The album shines a light on the darker aspects of the American experience, with character-driven songs underpinned by the band’s vision for a more harmonious future. The debut single “Paint This Town” has maintained the #1 slot on the Americana Singles Radio Chart for three weeks in a row, garnering praise from press including Billboard, Rolling Stone, SPIN and more. The band’s latest single “Bombs Away” (feat. Molly Tuttle on banjo) was recently hailed by Consequence, who said it’s “brimming with the euphoria of new beginnings, a tongue-in-cheek tale of throwing caution to the wind and starting over.”

Old Crow Medicine Show took a far more insular approach to their new album than on previous releases, recording in their own East Nashville-based Hartland Studio and co-producing with Matt Ross-Spang (John Prine, Jason Isbell). The process unlocked a new level of creative freedom, reviving their spirit of pure abandon as the band rediscovers the deliberate unpredictability of their earliest busking days. 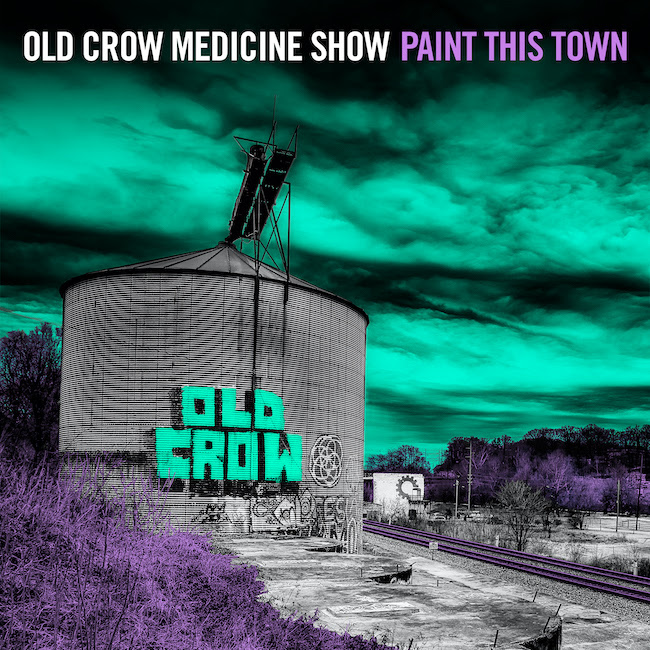