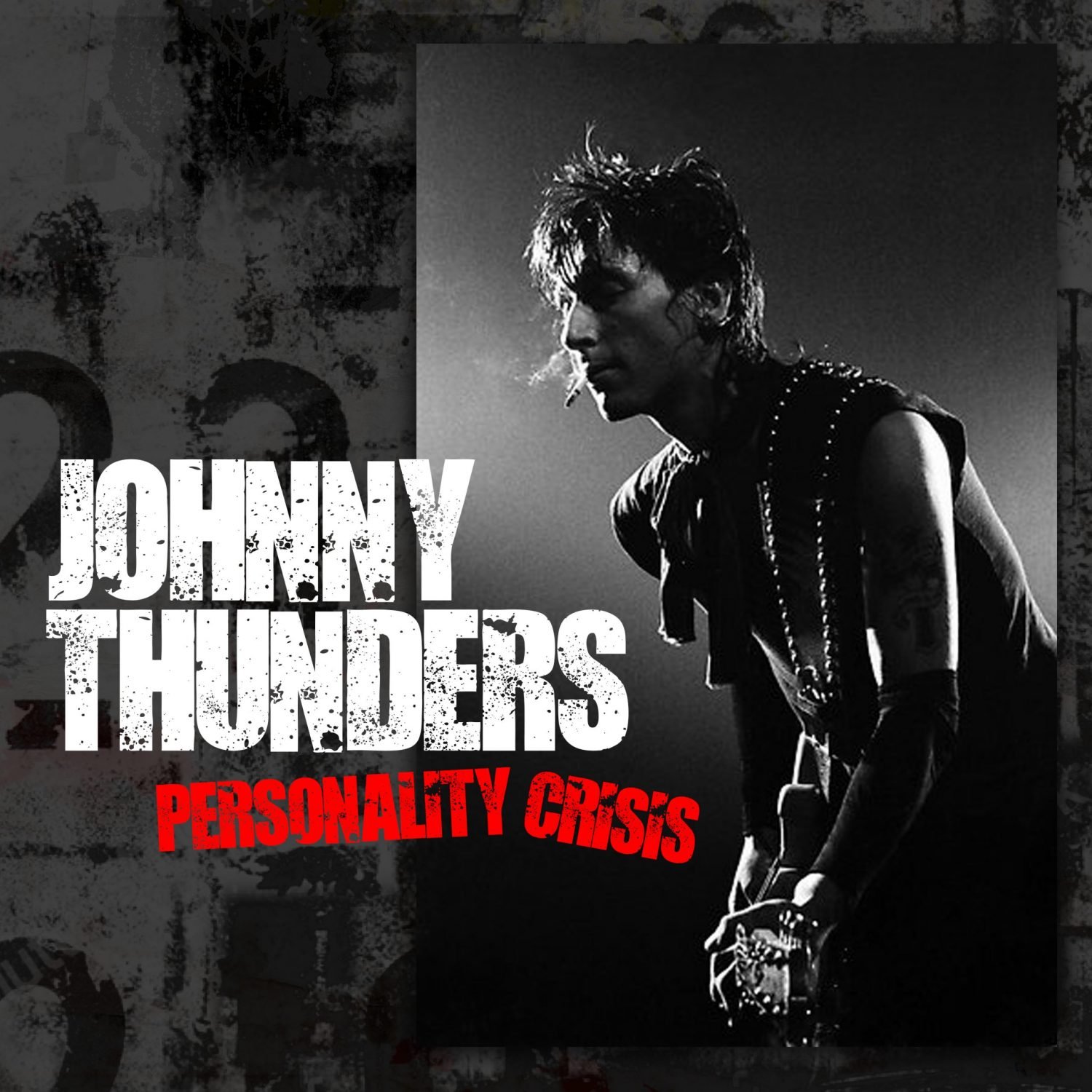 Johnny Thunders is a true punk rock legend. He shot to stardom as a founding member of the iconic NEW YORK DOLLS. After a stint with the Dolls, he then went on to form his own band Johnny Thunders & the Heartbreakers. Thunders sadly lost his life in 1991 at the age of 38, but his legacy lives on to this day. Thunders was one of the true Godfathers of the US punk scene.

On March 22nd, Golden Robot Records / Die Laughing Records released the live single ‘Chinese Rocks’, which is taken from the upcoming live album; Cosa Nostra: Live At The Mudd Club 1983 Gothenburg. The album will be available as limited edition vinyl and on all streaming platforms, with ‘Chinese Rocks’ being a great intro into what fans can expect from the rare recording.

Now, the second track from the album, ‘Personality Crisis’, will be released on the 25th of May. As with ‘Chinese Rocks’, this is raw, full of New York attitude, totally live and 100% Johnny Thunders!
Listen to ‘Chinese Rocks’ HERE

Henri Paul Tortosa is the last of Cosa Nostra, with other band members Billy Rath on bass, Jerry Nolan on drums and of course, Johnny Thunders on guitar. The Cosa Nostra band made an impact where JTleft off with The Heartbreakers (NYC). Live single ‘Personality Crisis’ is at its best with a snide, raw power showing that Cosa Nostra were the real deal. Johnny would come onto the stage taunt – “Yo yo yo! You kids going to dance or something, or just look stupid?” following it up with the iconic, “1 2 3 4!”

About Johnny Thunders
Born in Queens, NY in 1952, Johnny Thunders fell in love with rock ’n’ roll and turned his back on a potentially successful baseball career to start the legendary New York Dolls – the band that spawned hundreds of other hopeful rock ’n’ roll bands.
When the New York Dolls folded, JT and drummer Jerry Nolan went back to New York’s budding punk rock scene to start The Heartbreakers; an iconic band if there ever was one.
Their raw, wild and ‘dirty’ sound became engraved in the minds of all those young punks and it’s fair to say they were more than a major influence on the London punk scene.
Over the years, The Heartbreakers toured on and off and they always kept the magic from the early days. Everybody remembers ‘Chinese Rocks’, ‘Born to Lose’ and other gems embedded in our hearts and minds forever.
Solo, Johnny Thunders showed a vulnerable, deeply sensitive and poetic side to his rocker persona, with masterpieces like ‘Can’t Put Your Arms Around A Memory’, and ‘So Alone’.
Whatever his personal circumstances and demons he had to fight, he never lost his love for rock ’n’ roll or his unique personal sense of style or signature sound that influenced so many.
JT just can’t leave anyone indifferent which continues to this day, even after his untimely passing at age 38 in New Orleans.