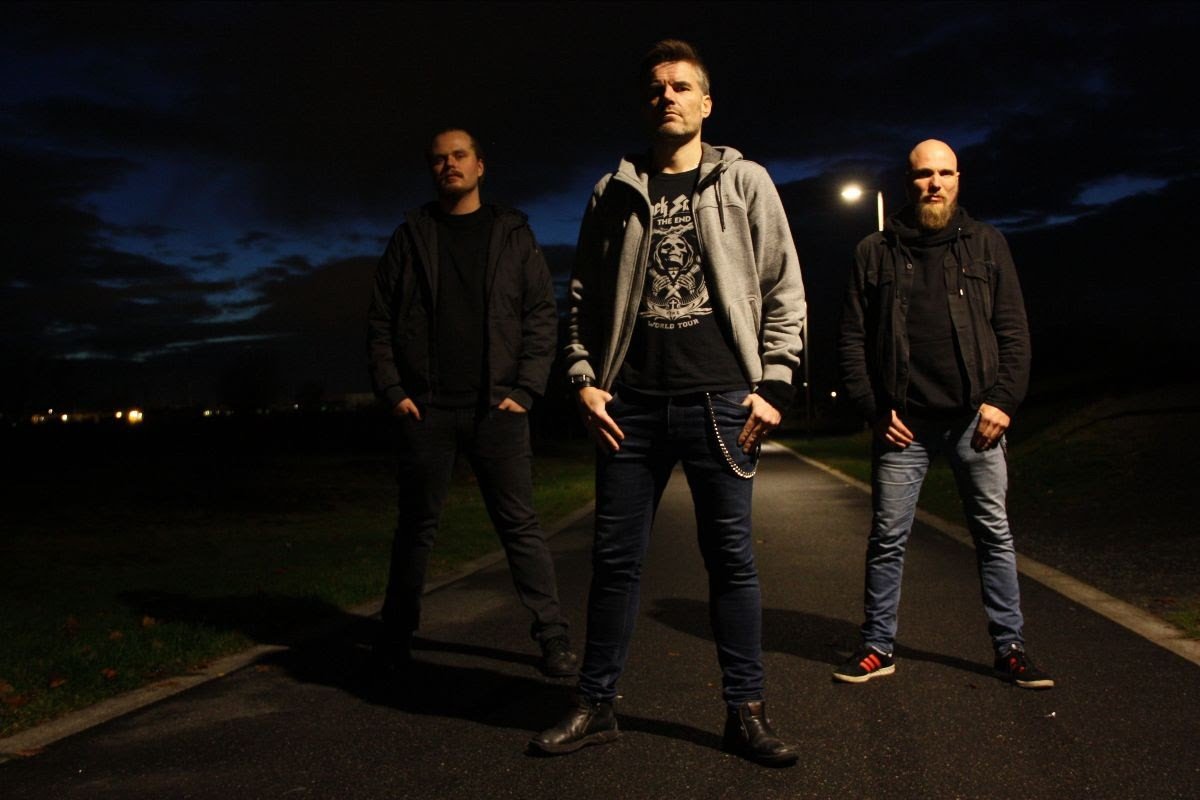 Ohmwork release their fifth album Pareidolia 27th of August 2021! It’s preceded by the singles ‘Liquid Fire’ (5th of March) and ‘Hill of Tara’ (4th of June).

The music of Pareidolia is written by Rasmussen/Nyrud. A well-oiled partnership with a desire of pushing the boundaries for their upcoming album release! Such as giving more variety and contrast to the songs, experimenting with different guitar tunings, including more acoustic guitars and let the mellotron and a huge choir play a role – all of this while leaving lots of heavy crushing riffs in the mix! With drummer Einar Petersen in place for the recordings (known from the death metal band Deception), the totality of Ohmwork’s sound is renewed. The drumming is precise and varied, intricate but still groovy. The nine-track album is Ohmwork’s most progressive to date with a soundscape that is richer compared to previous albums. Pareidolia is recorded at the renowned Strand Studio in Oslo.

The band takes the listener on 40 minutes of heavy music juiced up with surprising twists and turns along the way! Lyrically it may be the strongest of all album releases from Ohmwork. Tracks like ‘Born from Black’ and ‘Apocalyptic Now’ are truly soulsearching journeys of both hope and despair. Tales of broken dreams where you may find a glimmer of hope. All lyrics are contributed by the excellent wordsmith, Krister K. Eid.

All in all, a new chapter of Ohmwork has begun. It’s Ohmwork going into the future. Pareidolia will be released on vinyl and digitally through Rob Mules Records.

Ohmwork were established in 2012. Emphasizing great performance, hard hitting drum grooves, thunderous bass, heavy and energetic guitars and vocal lines with great melodies and hooks, the band is characterized as loud and bombastic with an attitude of ‘take no prisoners’! They’ve released four full length albums and one EP: Storm Season (2014), ShadowTech (2015), Mother City (EP, 2016), Alyssa Drone (2017) and HorrorWorks (2019). Ohmwork have played numerous gigs and festivals in Norway and abroad since 2012. 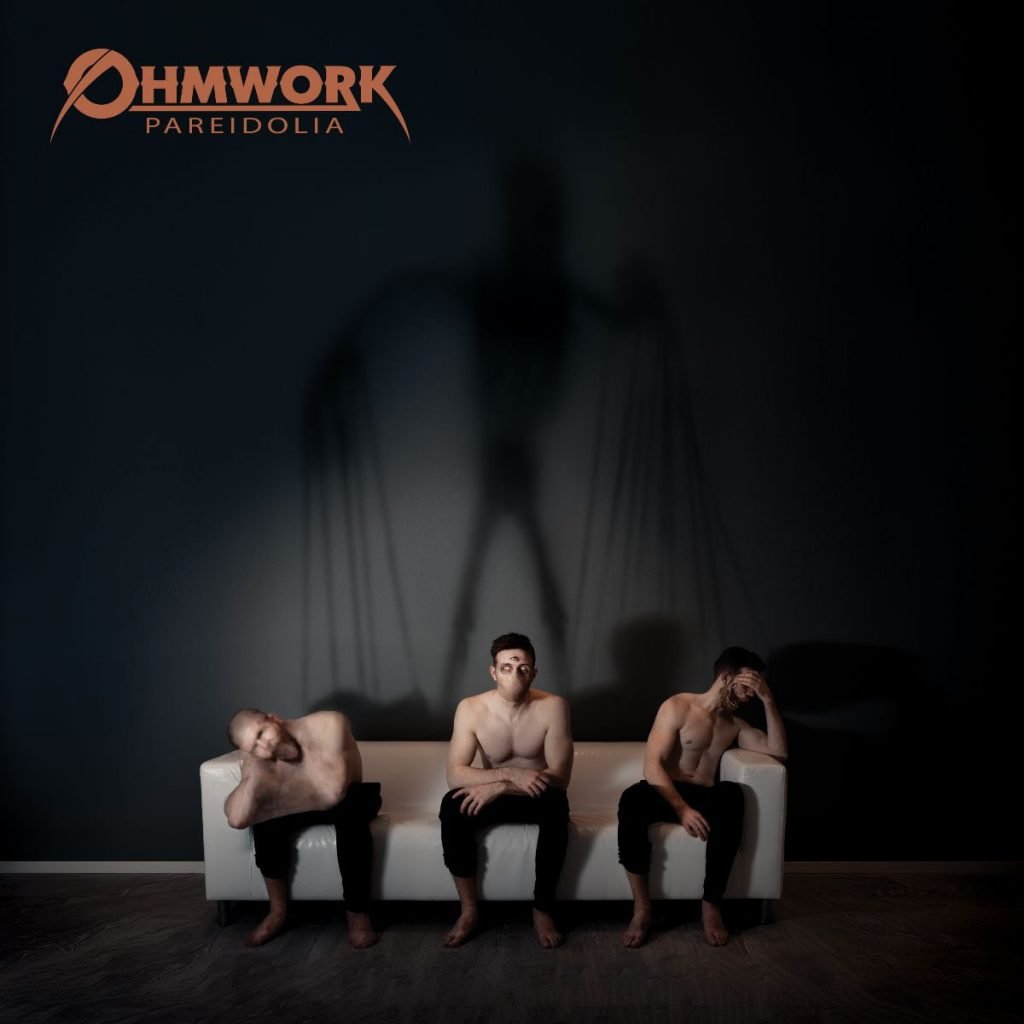