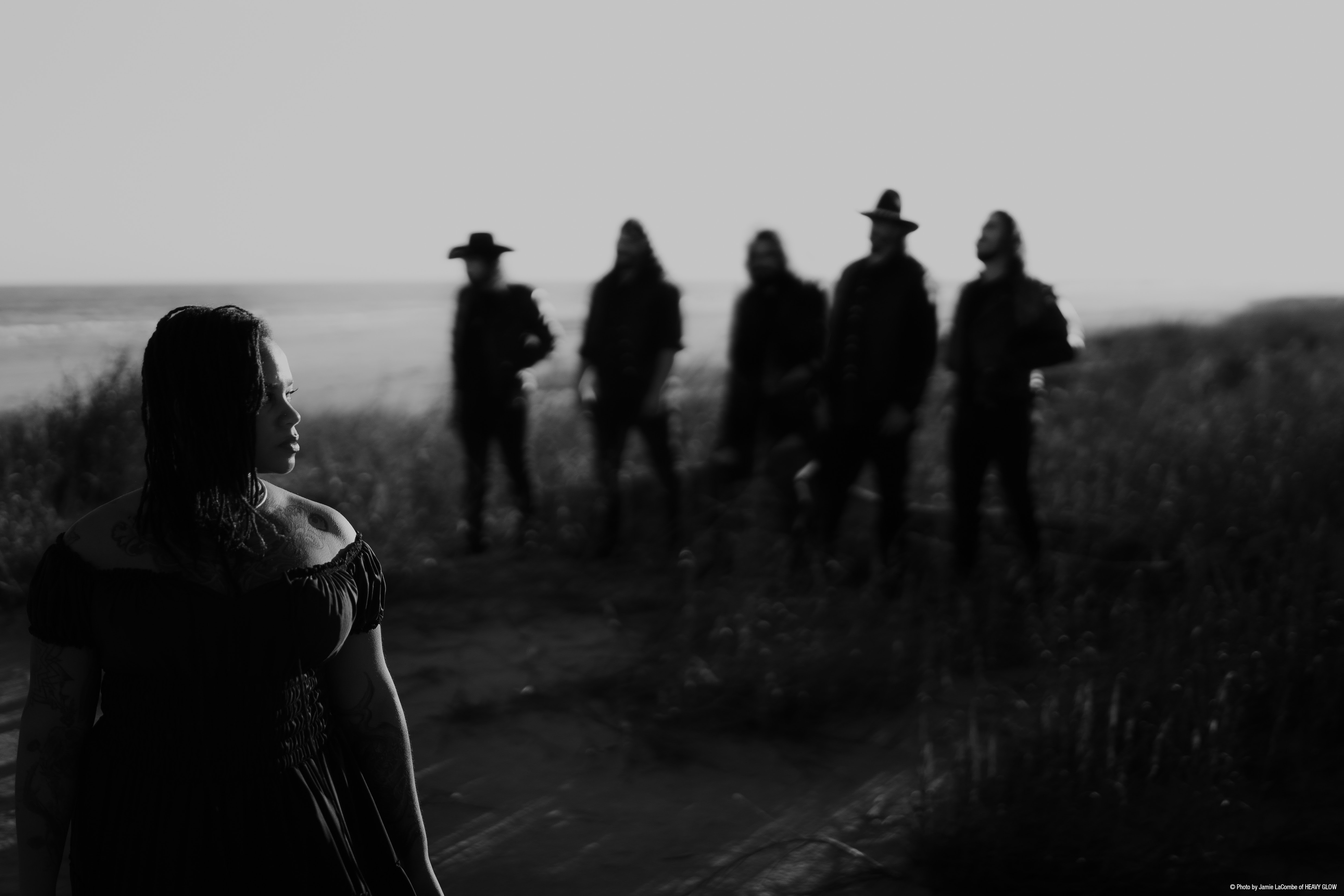 Texas prog-metal outfit OCEANS OF SLUMBER have released a new single, titled ‘The Waters Rising’. The haunting track is the first new offering from the band since the release of their 2020 self-titled album. Led by the soulful power of lead vocalist Cammie Gilbert, ‘The Waters Rising’ welcomes fans back into the world of OCEANS OF SLUMBER with more to come in due time. The song is accompanied by a music video, which can be seen here.

Speaking about the new single, the band comments: “We’re at a point of clarity in a conversation we’ve been having with ourselves for a very long time. ‘Where do we go from here? What are we?’ And we’ve landed firmly on a conclusion. We’re an amalgamation of many stories and the southern drawl of the gulf coast of the USA. A new southern gothic.” 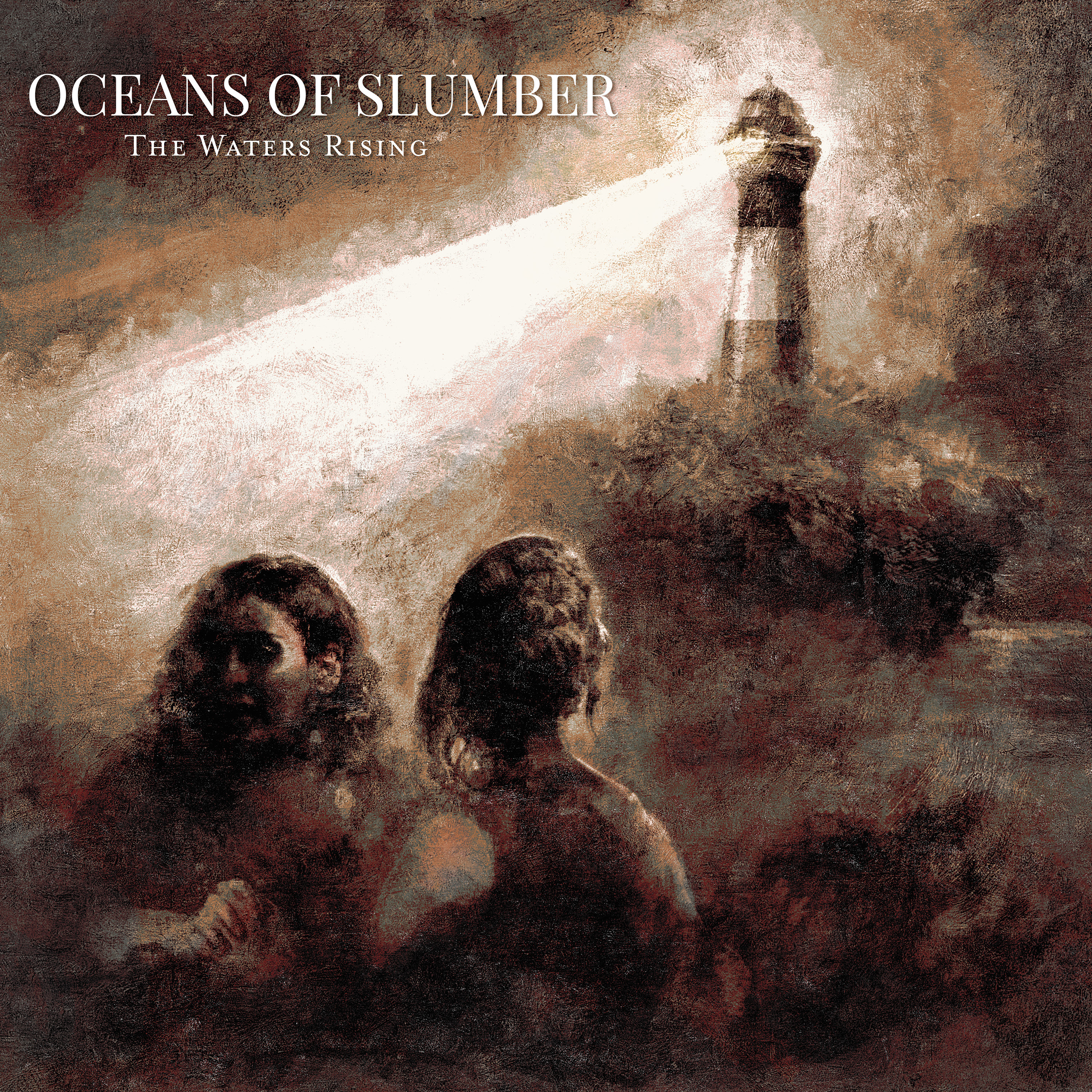 Oceans Of Slumber is: